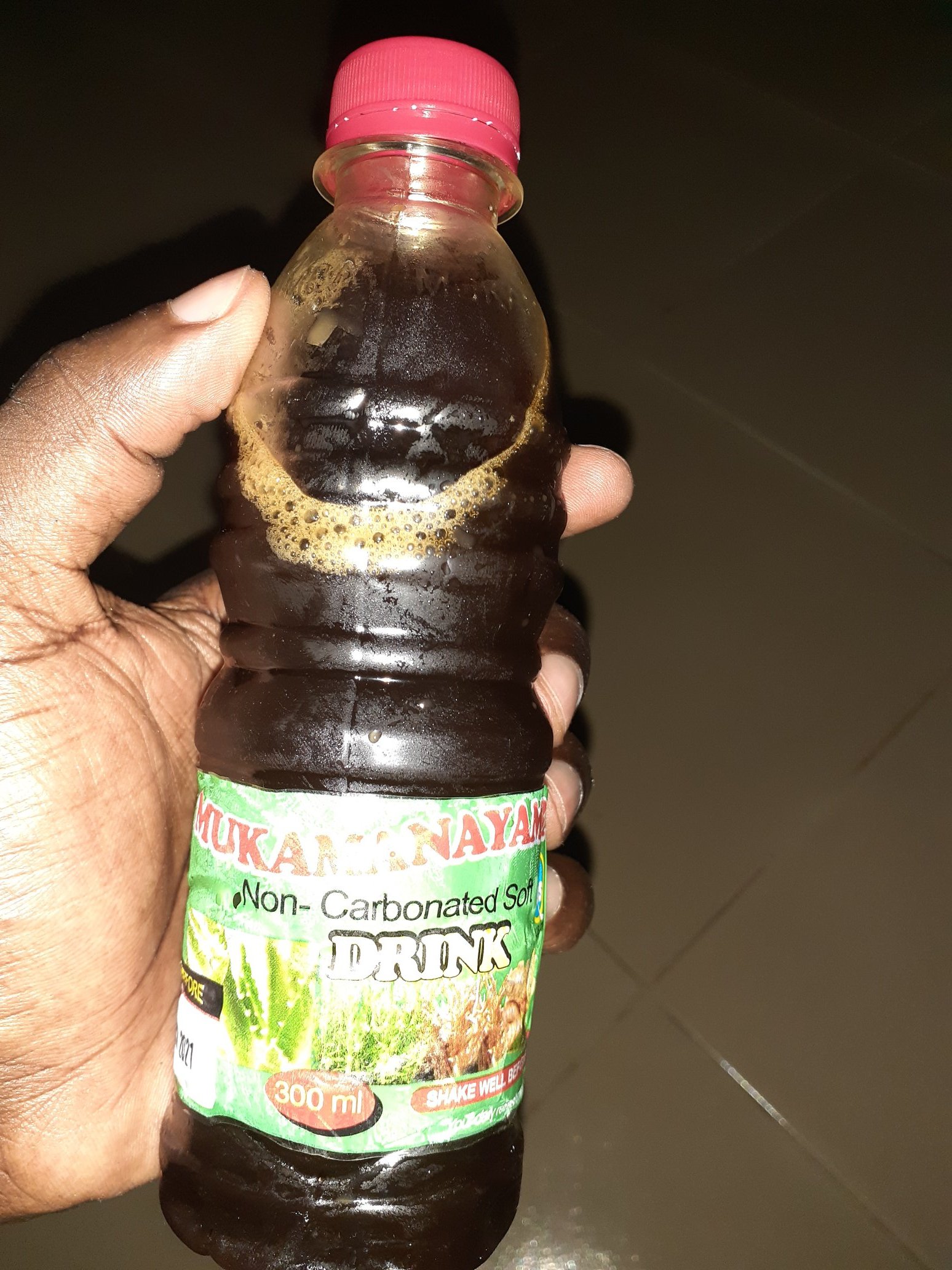 In a joint statement issued by the three government agencies, the advertisements, which exaggerate the therapeutic capability of the drinks being advertised, are not only misleading to the public but actually putting lives at risk. “Moreover, some of them, especially the visual content on TV and social media, portray inappropriate content” the statement says.

Adding that Section 33 (1) (c) of the National Drug Policy and Authority Act, Cap 206 prohibits the advertisement and publication of information that is calculated to promote the use of a drug for prevention or treatment of any disease or relating to enhancing human potency. In addition, Section 5 (1) to (5) in the Food and Drugs Act, Cap 278 prohibits the false labelling or advertisement of food or drug.

“Anyone who advertises or promotes a product with claims of a cure, treatment, prevention and/or modification of disease/ body function is advertising a drug and must seek the approval of NDA.”

The media platforms that publish these advertisements contravene sections 12 and 13 of Annex 14 of the Advertising Standards issued by the UCC. At the same time, the claims made in the adverts are not in tandem with the applicable Uganda Standards for labelling and use of claims for the health drinks concerned.

Media operators and owners have also been engaged in advertising standards, especially regarding running advertisements with nutritional and therapeutic claims.

“NDA, UNBS and UCC would like therefore, in the interest of public health and safety, warn all manufacturers of such beverages and the media houses engaged in running these deceptive adverts to desist from such practices with immediate effect. Any manufacturer or media house found in violation of these requirements will face sanctions in accordance with the laws put in place by government to protect consumer health and safety from these dangerous deceptive practices.”