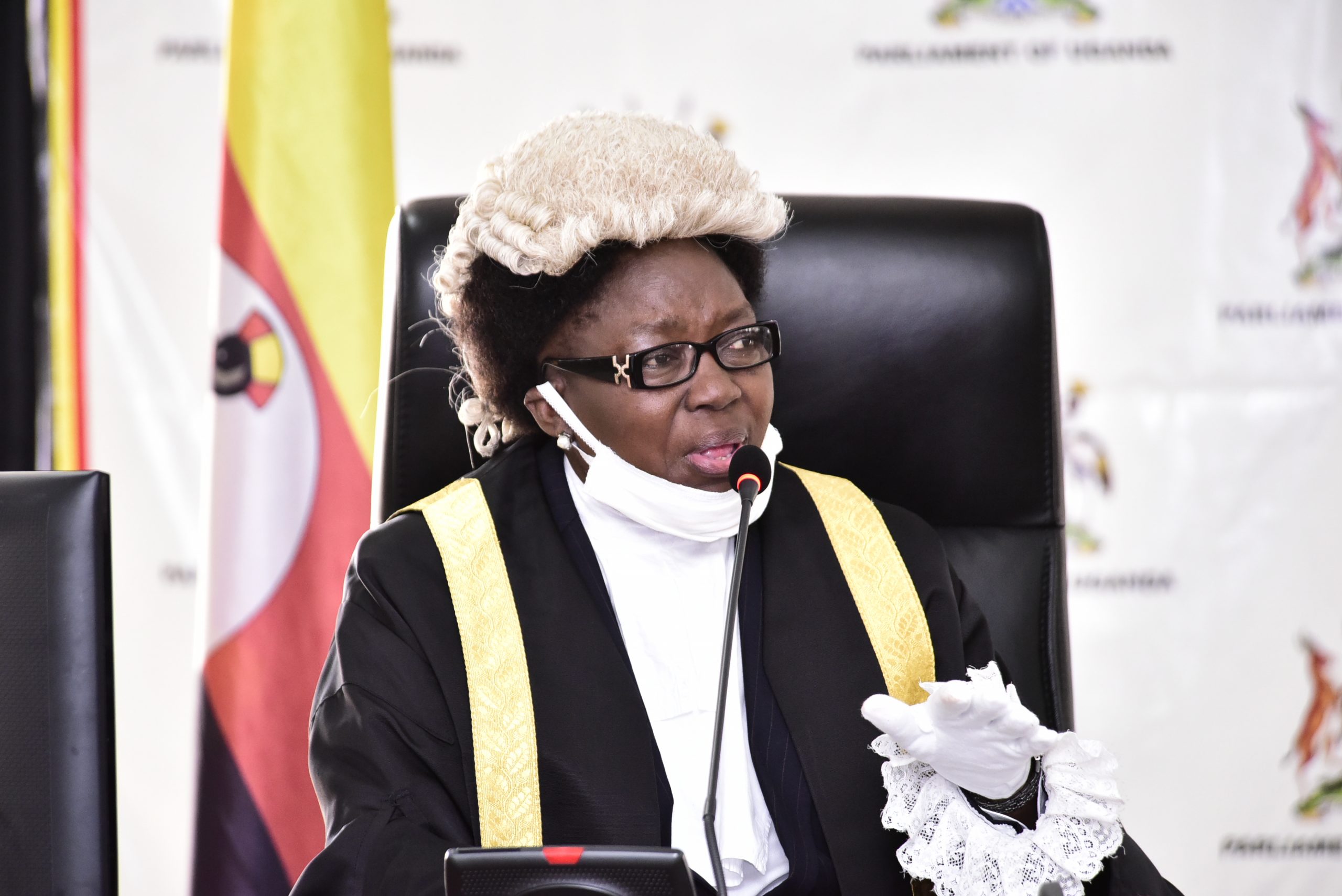 The speaker of Parliament Rebecca Kadaga has directed government to address the house tomorrow Wednesday about the unfair treatment of Ugandan business people by neighboring Kenya.

“We wish to bring to your attention that Agriculture and Food Authority has stopped any further imports of the maize into Kenya with immediate effect. The Republic of Kenya is however committed to facilitating safe trade with her trading partners and look forward to working closely with all stakeholders to address the concerns” a letter from Kello Harsama the Ag. Director General of Kenya’s Agriculture and Good Authority to Mrs Pamela Ahago the Commissioner of Customs Kenya Revenue Authority read.

He was supported by Hon. Abdu Katuntu who told the house on Tuesday that it is not a favor for Ugandans to trade with Kenyans. He noted that the unfairness has been going on for long and that there is need to have action taken.

Legislators said they are concerned by what they termed as unfair treatment by other countries in the region.

“This is not the first time Ugandan traders are being treated that way. We need immediate action from government; the Prime Minister should come and brief this house on the action being taken “Hon. Elijah Okupa said.

This prompted Speaker Kadaga to direct government to brief the country on the action being taken, tomorrow. “We shall take our resolution whether the government comes here or not. The clerk should note Hon. Macho’s proposals for reciprocation” Kadaga said.

Last month, the Speaker advised government to seek help from the East African Court of Justice following what they termed as continued trade barriers imposed by Kenya, as this is provided for in the EAC treaty.

The comment was prompted by a statement from the Minister of Trade and Industry Amelia Kyambadde on the continued prohibition of Ugandan dairy products to access the Kenyan market.

Hon. Kyambadde told the house that at the end of December 2019, Kenya started denying import permits to specifically Lato milk and raided their distributor warehouse in Kenya. The reason was that the milk was counterfeit and sub-standard.

She noted that the two governments are scheduled to have a meeting in the last week of February with her Kenyan counterpart to resolve the issues that impede smooth bilateral trade between the two countries.

It is however at the end of February, that Kenya chose to ban maize imports from Uganda too.