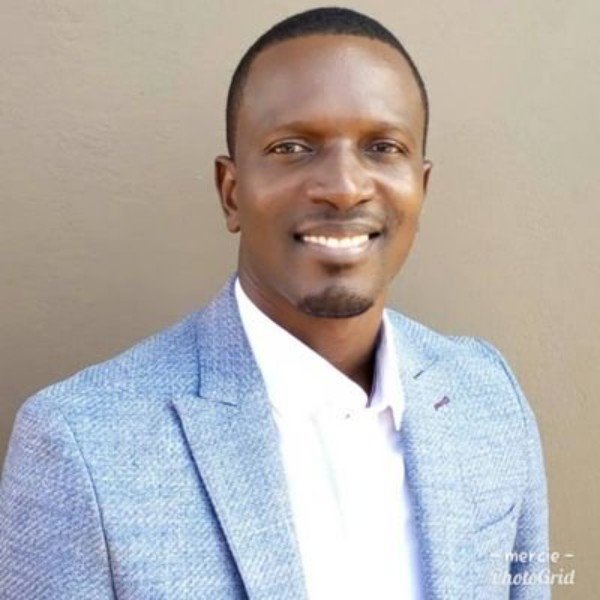 No congestion in Kikuubo or any other place downtown shall be entertained anymore, Hudu Hussein the Resident City Commissioner, RCC also Kampala Capital City Authority chairperson COVID-19 Taskforce has announced.

While addressing the press in Kampala on Monday, the RCC commended the police and KCCA enforcement officers who dispersed vendors in Kikuubo, Galilaya and other streets on Saturday.

“We also want to inform you that we know how some of you are coming into the city. Some of you are using trucks, and even ambulances to come to town. Please, we are warning you to desist from doing this. If you are found, the punishment you will get may serve as an example to the entire Kampala” the RCC warned.

He added that intelligence teams are at work and warned that members of the public should not frustrate their efforts to ensure public health. The RCC also noted that the office of the Prime Minister shall very soon issue more plans on reaching out to the vulnerable people in need of food and other essentials but while that is quickly being done, people should stay home.

“Truck drivers are allowed only to carry cargo and by cargo, we mean goods or chattels not “human cargo”. It’s absurd that some people have transformed themselves into cargo. We know these tricks and assuredly, when caught, we shall arrest the truck driver and his so called cargo if he is found transporting people instead of things” the RCC said.

He further revealed that KCCA has set up an Emergency Medical Service Call Center to transport COVID 19 and Non COVID 19 emergency cases in Kampala Metropolitan (Kampala, Mukono and Wakiso) to •where they can receive treatment.

As of today, KCCA has at least 18 ambulances and all evacuations of patients whether by private or public ambulances shall be coordinated by the emergency medical service. The Toll free line is 0800 99 OO OO and WhatsApp line is 0792 310927 for these.

He called upon members of the public to report any medical facilities that are over charging COVID-19 patients.

“We have learned of some private medical providers that have turned the desperation of many covid 19 patients into a business venture. They are charging victims millions of money in exchange for medication some of which hasn’t even been approved. Please report any such incidences immediately. I appeal to the medical people that we have in Kampala to please respect their professional code of conduct and ethics otherwise, any unjustified manipulation of patients shall not be condoned. We expect the Uganda Medical Council to come out clear on this” He said.

Mr. Hussein said that KCCA has set up a rapid response team consisting of various security agencies to deal with any breach of Presidential directives during these 42 days by Arcades, bars and indoor recreational facilities, including revoking of licenses and prosecution of the proprietor.

“Surveillance teams are at work and we shall be making abrupt inspections of some of the suspicious hotspots within Kampala where we suspect violation of the presidential directives on bars and recreational centers. It is reported that some people have turned homes into bars and places of gathering. Please note that in doing so, you’re breaking the law and you will be arrested sooner than later if you do not stop” Hussein warned.

“No gatherings whether funerals otherwise if any shall have more than 20 people.

Meanwhile, KCCA, in part leadership with the Ministry of Health, is going to provide Mosquito nets and masks for vendors camping in the markets.

There is also an effort by KCCA to identify homeless Street Children  in the city to be relocated to one residential area for safety and rehabilitation. Special thanks to the Uganda Scouts Association and Children at Risk Network that are working in partnership with KCCA.

Hussein also noted that Ministry of Health is planning on making testing and vaccination available at the traditionally used centers such as the Mosques and Churches in the communities. Once it’s agreed as safe modus operandi, it’ll be communicated. “Otherwise for now, rapid testing kits at KCCA are available for those that display the symptoms of Covid 19.”