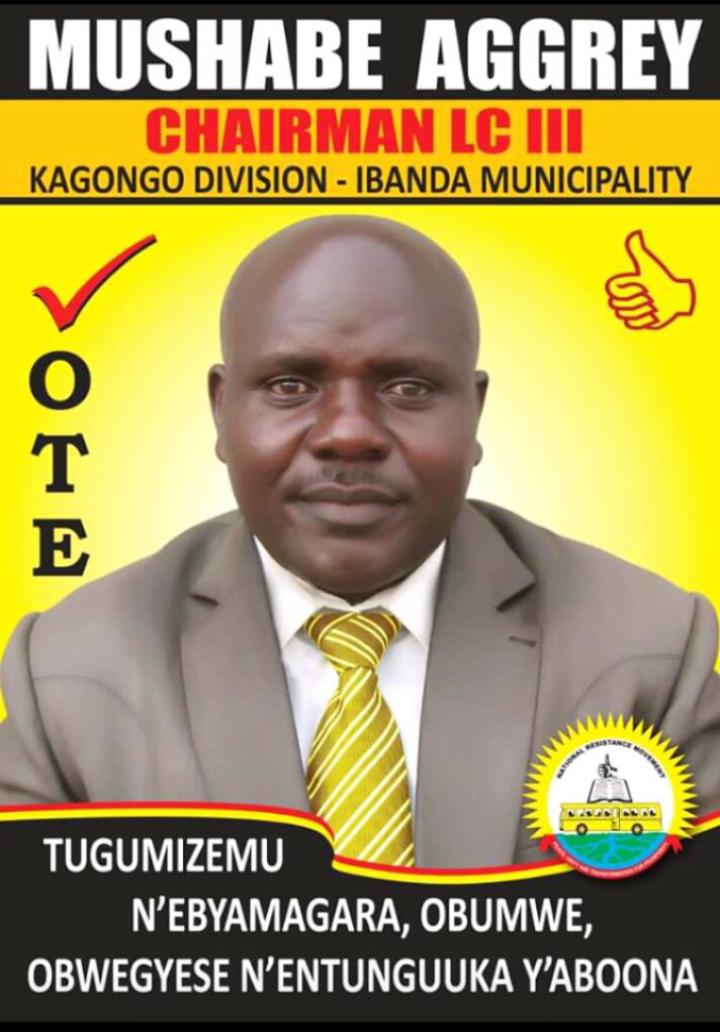 The people of Kagongo Division in Ibanda Municipality are mourning the passing newly sworn-in LC III Chairperson Aggrey Mushabe who perished in a motor accident on Monday morning.

Mushabe who has been the Mayor Kagongo Division in Ibanda Municipality died today morning on his way to Ruhoko Health Center III.

According to Emilly Angomoku the Ibanda District Police Commander, the accident happened at around 11:00 am along Kashuku road in Ibanda Municipality.

Eyewitnesses say Mushabe was hit by a speeding FUSO truck registration number UAY 479S as he tried to cross the road.

It has also been noted that much as Mushabe was hit by the truck, his life could have been saved if he was evacuated immediately. However, the post mortem from Ruhoko Health center shows that Mushabe succumbed to head injuries.