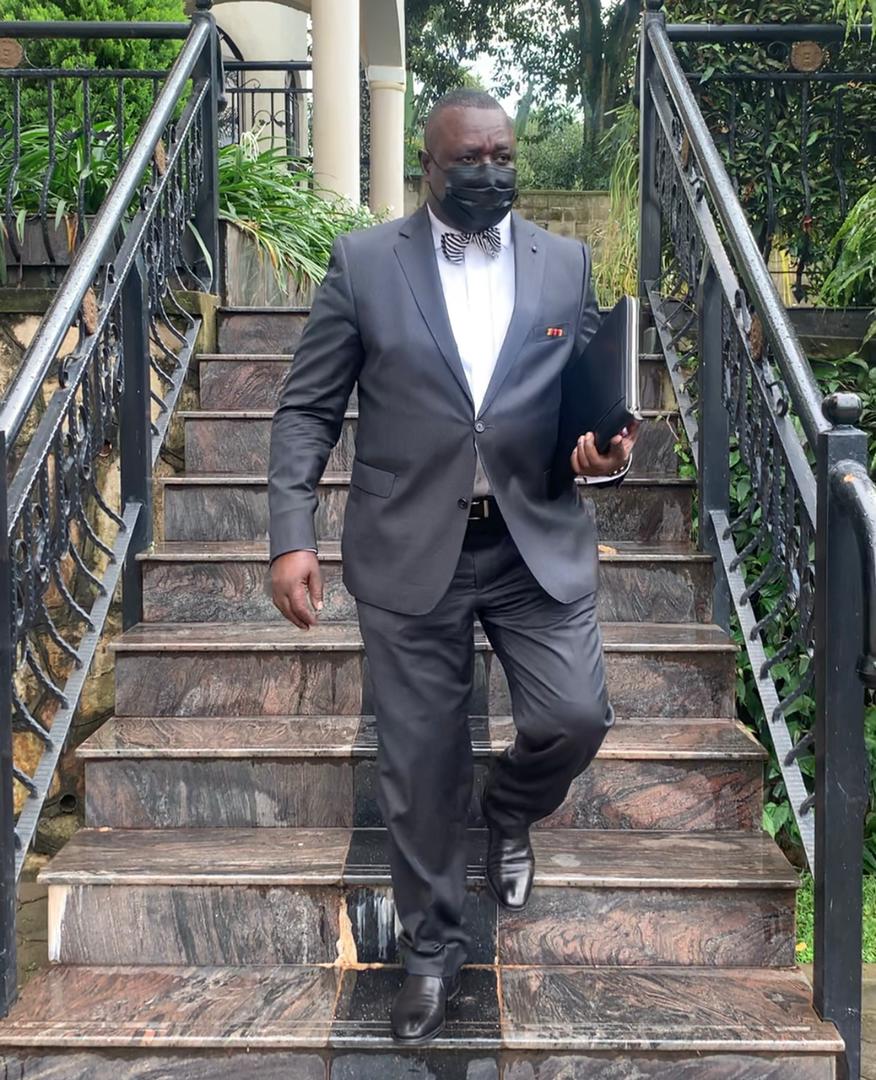 Omoro County Member of Parliament, Hon. Jacob Oulanya is the Speaker of the 11th Parliament.

Kadaga decided to stand as an independent after the Central Executive Committee of the NRM Party decided to go with her arch rival Oulanya, as the Party candidate.

Oulanya’s candidature was approved at State House Entebbe on Sunday. Kadaga claimed the party denied her a flag because she fought for rights of Ugandans.

While at Hotel Africana on Sunday evening, Kadaga told Ugandans that she had decided to stand as an independent candidate, in hopes of defeating her former deputy, Oulanya.

However, Oulanya beat her by a huge margin, at an election which took place at Kololo Ceremonial Grounds and was attended by President Yoweri Museveni.