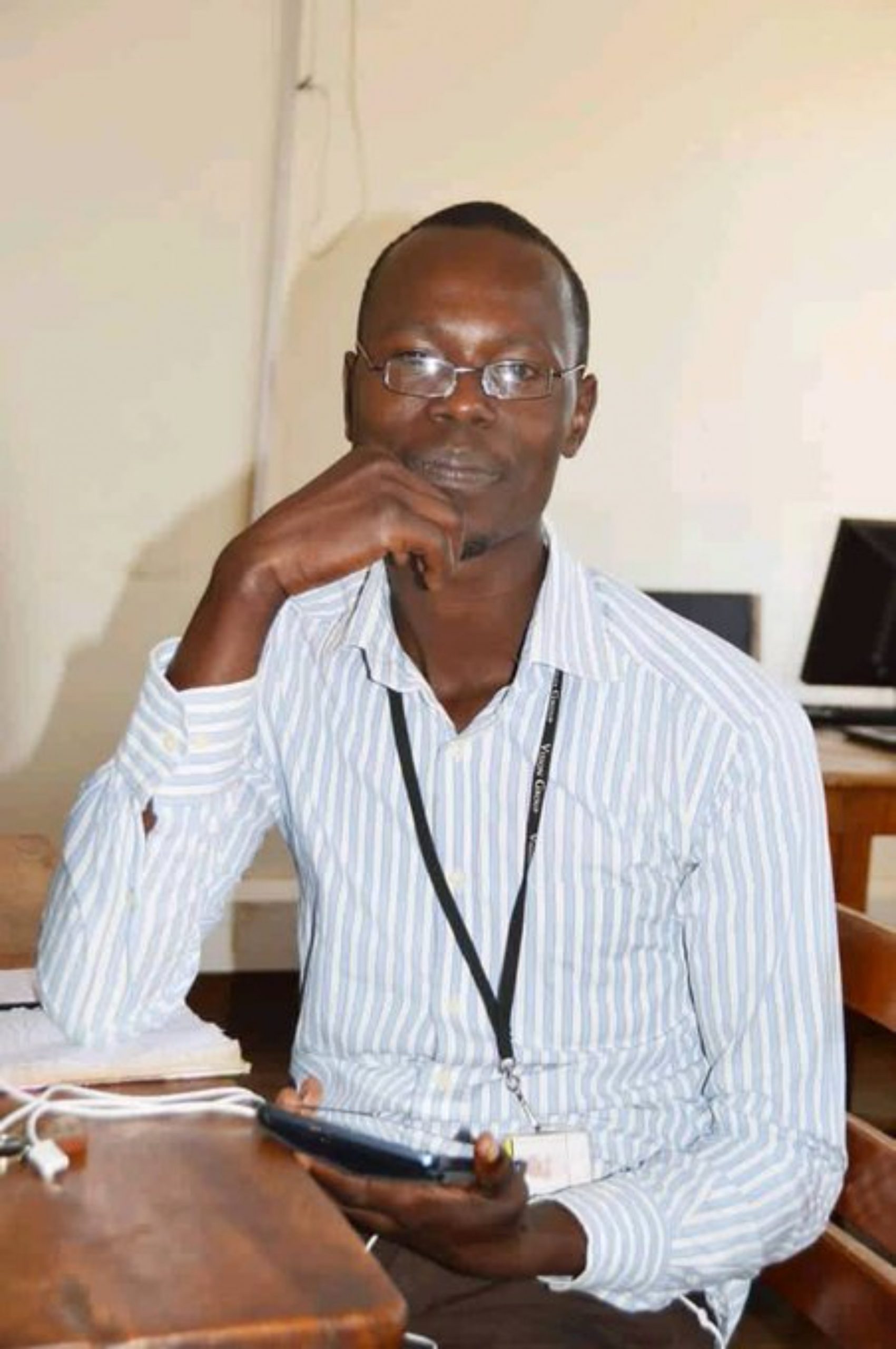 Police at Ojwina Police Station in Lira City West division in Lira City have arrested Jasper Awio, a former reporter with Rupiny, a weekly Luo publication under the Vision Group after he surrendered to them for murdering his longtime girlfriend.

Jimmy Patrick Okema, the North Kyoga Police Spokesperson says Awio walked into the police station, days after the decomposing body of Monica Amongi was discovered in her house.

The couple was staying in Anai Ober cell, Anai ward in Lira city West as husband and wife separated in August 2021.

After the breakup, Amongi who has been working with the Election Commission in Kwania district got into a new relationship with another person. However, this did not go down well with Awio who made various attempts to rekindle the relationship in vain.

After several failed attempts, he attacked Amongi at her home on March 29th, 2022, where he assaulted her and cut her neck before locking the house and disappearing.

Amongi’s decomposing body was discovered on April 1st, 2022 when neighbours noticed a stench coming from her house and a swarm of flies covering the door.

According to Okema, the suspect voluntarily handed himself over to Police before trying to commit suicide in the police cells.

Awio will be charged with murder based on the guidance of the Resident State Attorney.