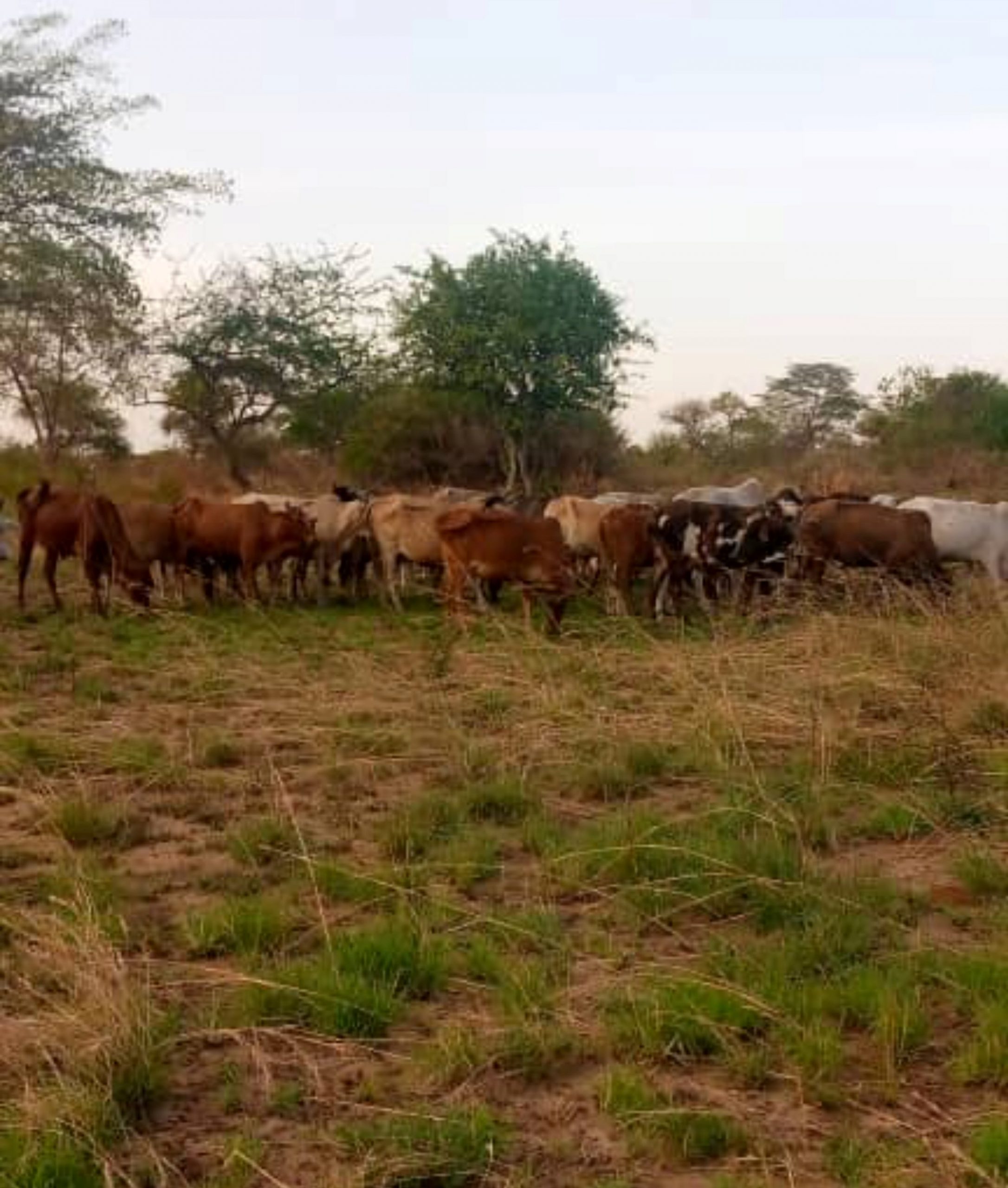 Uganda Police Force in collaboration with DOTO 3rd Division and the help of aerial surveillance police helicopter, have recovered cattle numbering about 200 that had been stolen by Karimojong warriors from a grazing ground around Lokapel Junction, in Nabilatuk District.

The incident happened at about 7 PM on Wednesday night. According to AIP Mike Longole the Ag. PRO Mt Moroto, the army gunship was also called into action since the number of warriors was many.

The recovered cattle are being kept at Nabilatuk army barracks pending handover to the owners today Thursday.

Longole noted that there was a high level of vigilance and quick report made by Community members of Lokapel junction to security agencies, which helped the joint security forces to recover the animals in the shortest time.