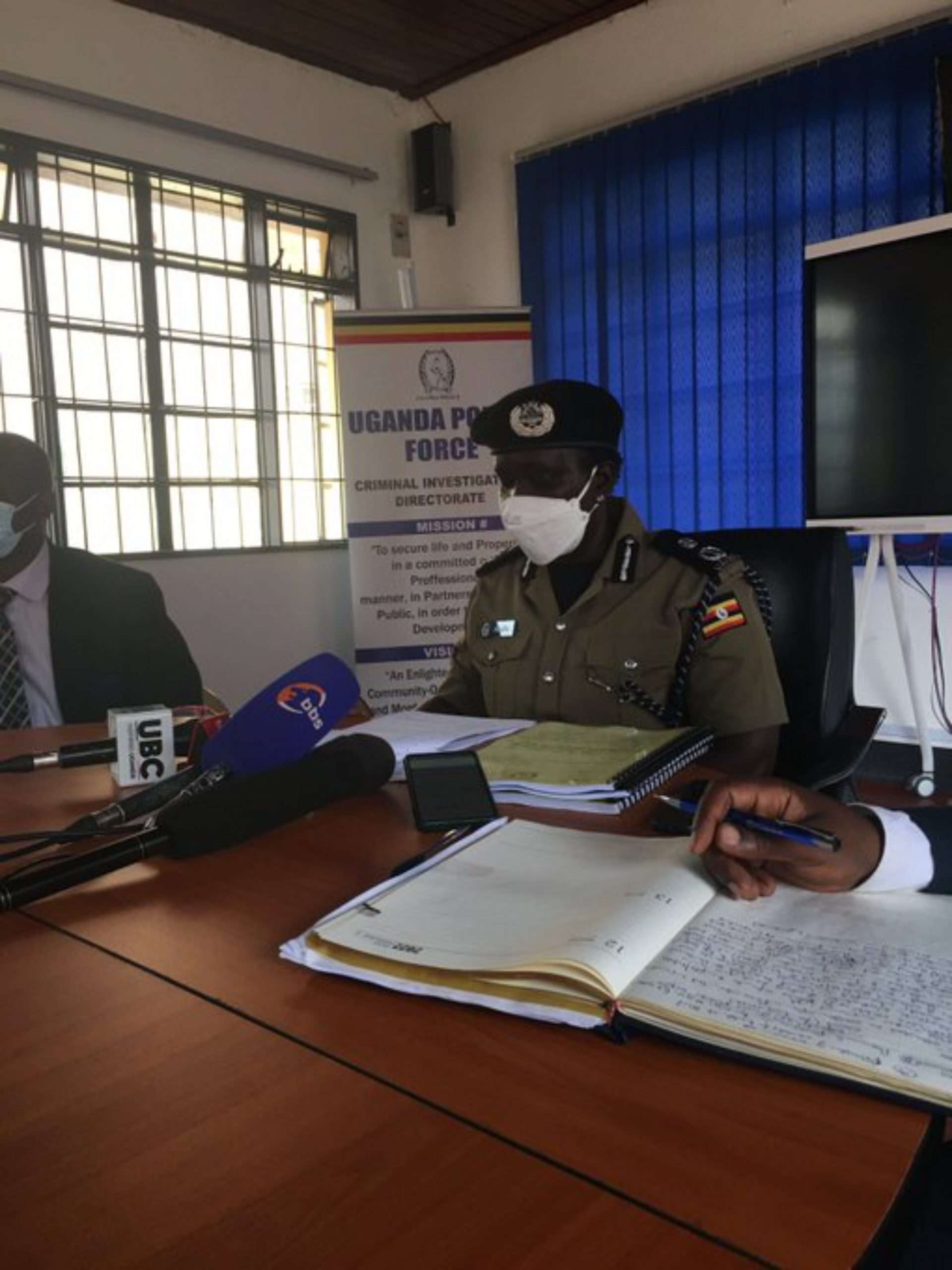 President Yoweri Museveni recently appointed Magambo as a replacement for Akullo who has been in charge of CID for 11 years and three months.

During a press conference this morning, Akullo cited dismantling 39 criminal gangs that were engaging in armed robberies, kidnaps, and murders as well as attacking investors as some of her achievements.

She also listed cases that were successfully investigated under her leadership such as the recent Allied Democratic Forces terror bombings in October and  November 2021 where five civilians and four suspected suicide bombers died.

Other cases mentioned by Akullo include the kidnapping and murder of social worker Maria Nagirinya in 2019, Susan Magara in 2017, and the infamous Old Taxi Park kidnaps where students were kidnaped, raped, and murdered.

She further mentioned the ongoing trial of suspects in the murder of AIGP Andrew Felix Kaweesi, his bodyguard Kennedy Erau and driver Godfrey Wambewo in 2017.

The assassination of Muhammad Kirumira in 2018, the murder of Maj Muhammad Kiggindu in 2016, and Sheikhs killings like Hassan Kirya, Mustafa Bahiga, and Abdul Muwaya as successfully investigated because the suspects are being tried in the High Court.

However, not all investigations have been successful during Akullo’s tenure. She listed the assassination of State prosecutor Joan Namazzi Kagezi in 2015, the assassination of Arua Municipality MP Ibrahim Abiriga in 2018, and the disappearance of a Dutch national in Murchison Park in 2015 as some of the high profile cases where no suspects have been apprehended to date.

The handover ceremony was presided over by outgoing Joint Chief of Staff Maj Gen Jack Bakasumba who also introduced AIGP Magambo to Senior detectives and later presided over a meeting where the media was not allowed.

Akullo’s next destination is still unknown.