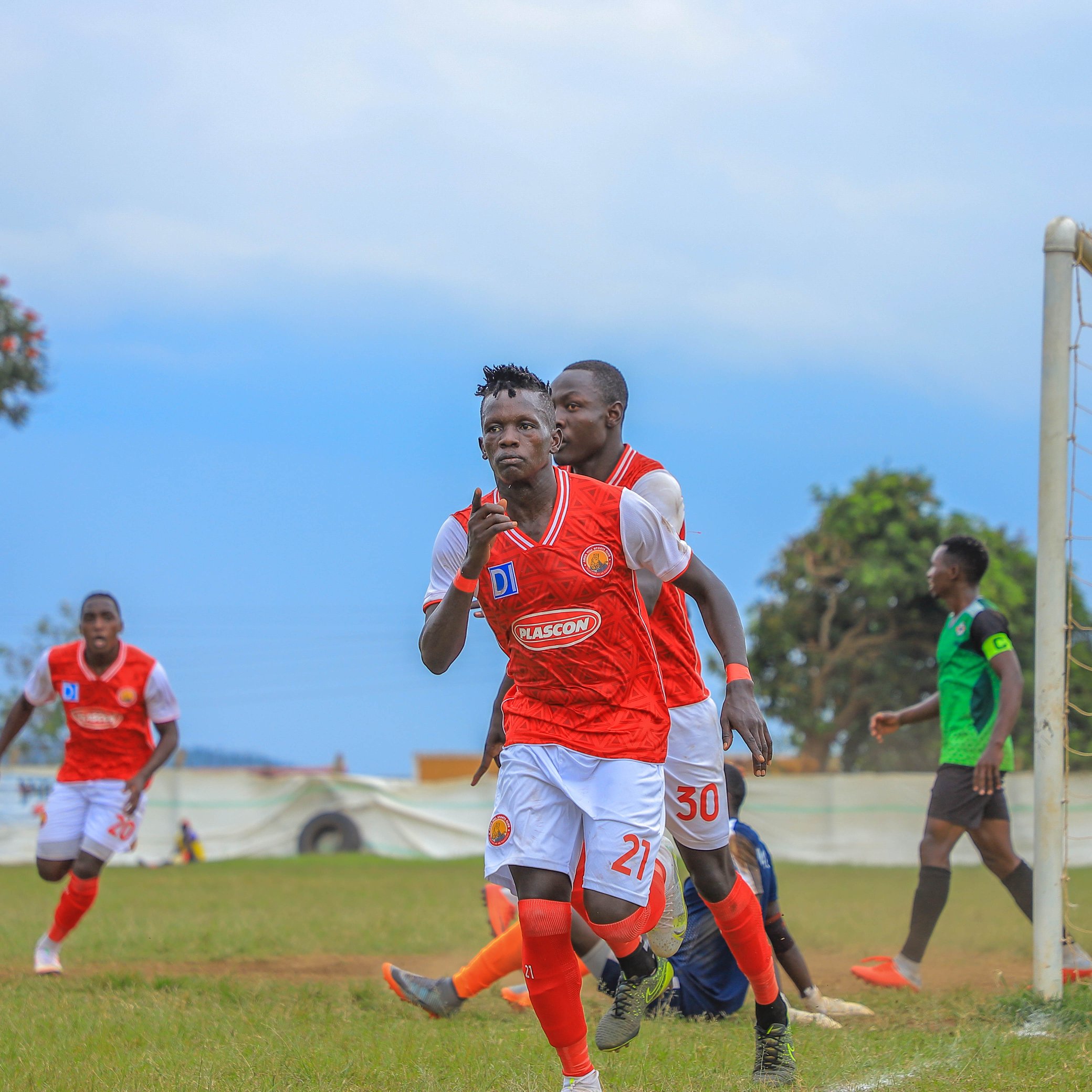 “Our plan was to secure all the three points but it is unfortunate that we have to go with the one point,” said the AruaHill SC assistant coach Ssenabulya Tonny Kintu after a 1-1 draw with UPDF FC in a Uganda Premier League match played at the Bombo Military grounds.

In a post match interview with the media, Ssenabulya revealed that a draw is not a bad result since the one point earned helps in pushing the team ahead as they look forward to the next game.

“The point is important to us and for now we are going to review our mistakes as we look forward to playing our next game at home,” he added.

A late equalizer through Stephen Kabuye who came off the bench was a relief to the guests who are now 5th on the league table with 33points, 10 behind leaders Vipers SC.

Kabuye found the back of the net in the 87th minute of play after his side barely had chances.
His late equalizer is the second for him at AruaHill.

Ibrahim Wamannah was on the score sheet for UPDF seconds to the halftime mark before Ivan Ahimbisibwe put to waste a spot kick in the 31st minute.

UPDF are 9th on the premier League table 10points behind AruaHill.

Sam Ssenyonjo, Ssematimba and Bogere were on target for the purple sharks as Ssempa Charles converted from the spot for Mbarara City.