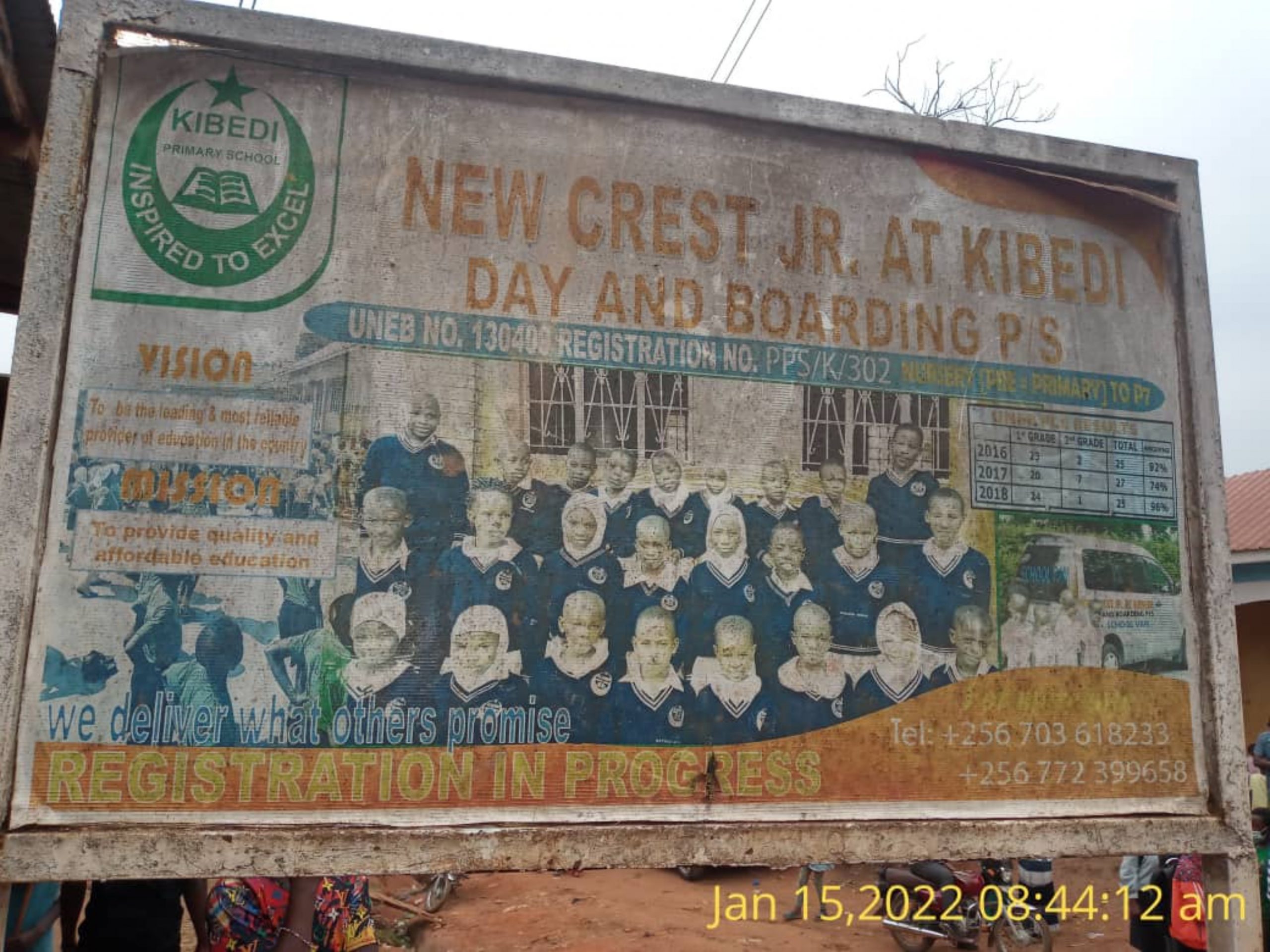 According to ASP Luke Owoyesigyire the PRO KMP, it is alleged that the fire started at around 3 am today (15/01/2022) from one of the female pupils’ dormitories. Four female pupils have been confirmed dead while three are seriously injured (the particulars will be provided).

The injured were evacuated to Kyadondo Hospital located in Kisowera Zone Kawempe I Ward in Kawempe Division, and are being treated there accordingly.

It should, however, be noted that the school locally managed the fire outbreak and did not bring it to the attention of the nearest police at Kawempe. This is an act of gross negligence that caused the death and injuries of the pupils.

A case file of causing death has been opened at Kawempe police station. Our forensic team of experts from the Directorate of Fire and from the Forensics is documenting the scene.

May the souls of the children rest in eternal peace.