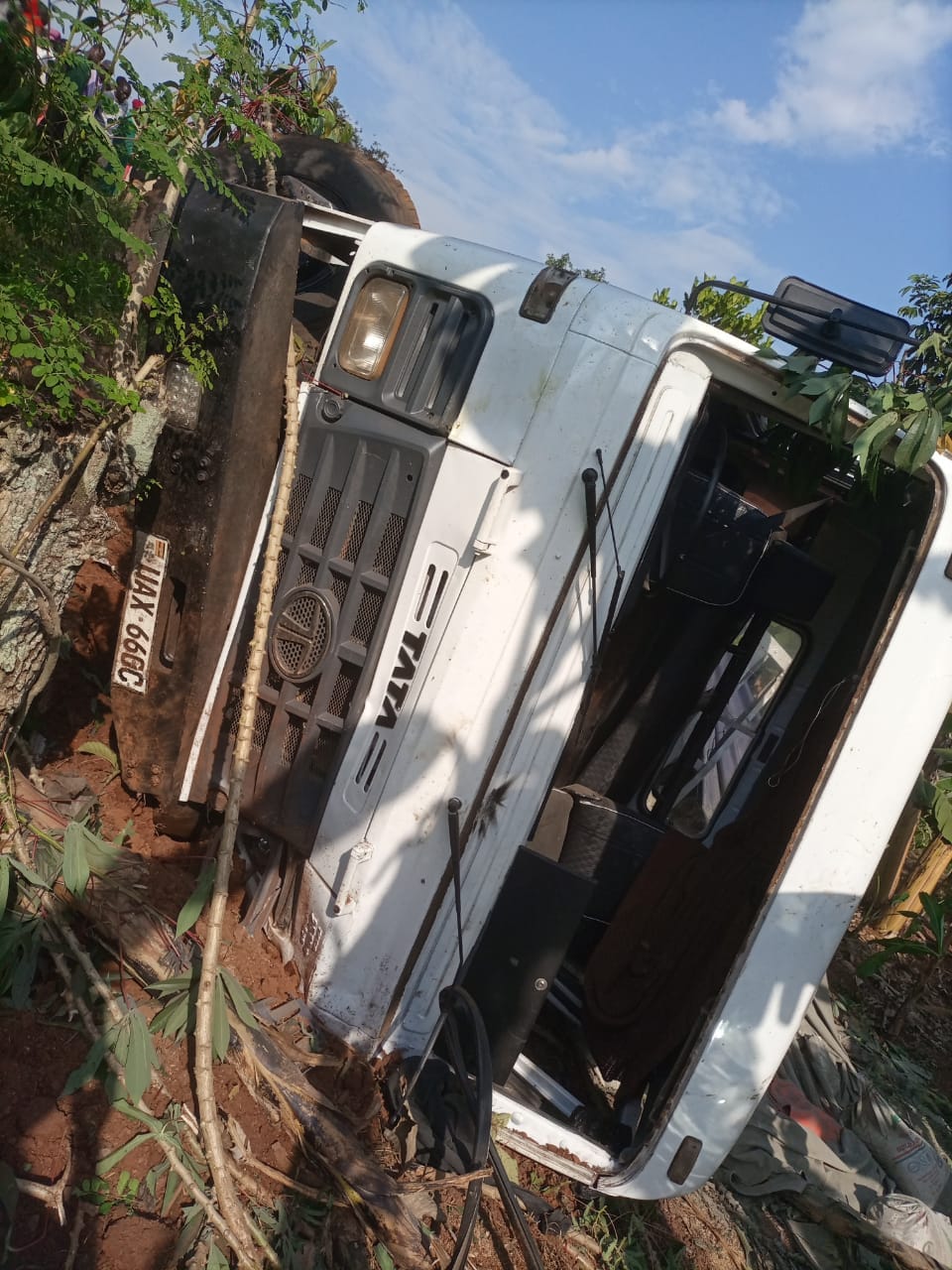 Four lives have been lost following an accident at Najjembe Trading Centre, along Jinja- Kampala Highway in Buikwe district that happened on 14th Jan 2022.

She noted that the lorry which was moving from Jinja towards Kampala attempted to dodge a head-on collision with a taxi that was overtaking. However, it knocked five pedestrians in the process, killing four on spot, and seriously injuring one.

The injured has been identified as Ojara Eric aged 8yrs.

The bodies have been conveyed to Kawolo Hospital mortuary for postmortem examination while the hunt for the Tata lorry driver who fled from the scene of the accident is on.