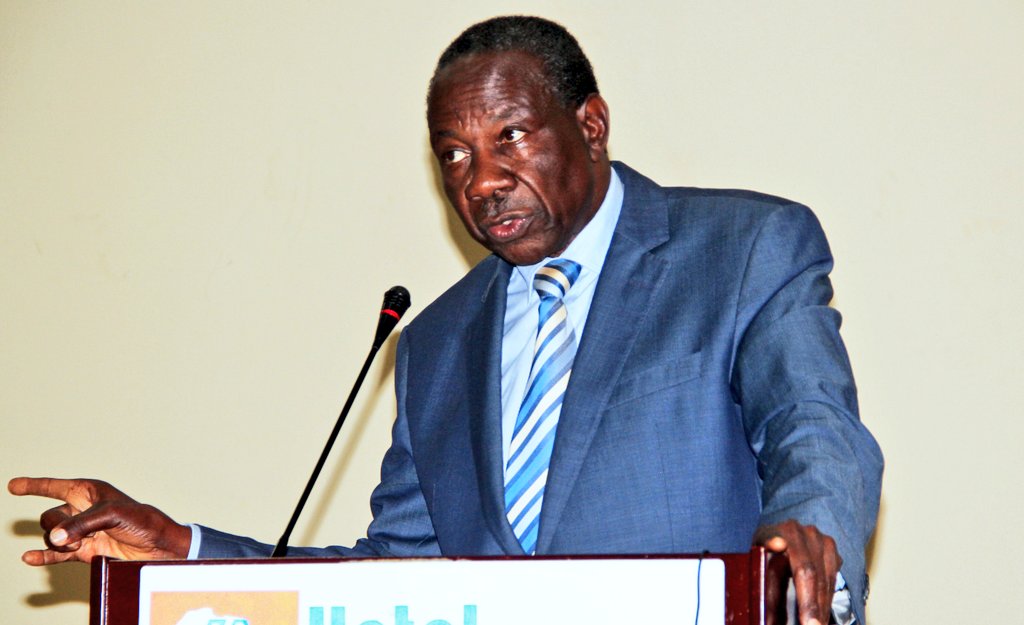 The Minister of Finance, Planning & Economic Development Hon. Matia Kasaija has written to the Ambassador Royal Danish Embassy Kampala about the official suspension of the Democratic Governance Facility, DGF.

President Yoweri Museveni suspended all activities of the programme that was implemented on 1 st December 2017 following a Memorandum of Understanding between the Governments of Uganda and that of Denmark.

In a letter dated February 17th 2021 addressed to the Danish Ambassador to Uganda, Kasaija said the decision was taken following an internal review of the various aspects of the programme, including its implementation modalities; and having noted that certain approval processes were not followed prior to the adoption of the programme.

“The Government of Uganda has, in accordance with section 10 of the aforesaid Memorandum of Understanding, decided to wholly suspend the implementation of the programme, pending further engagement between itself and the different contributors to the programme with a view to generating consensus on the most suitable implementation mechanism” Part of the letter reads.