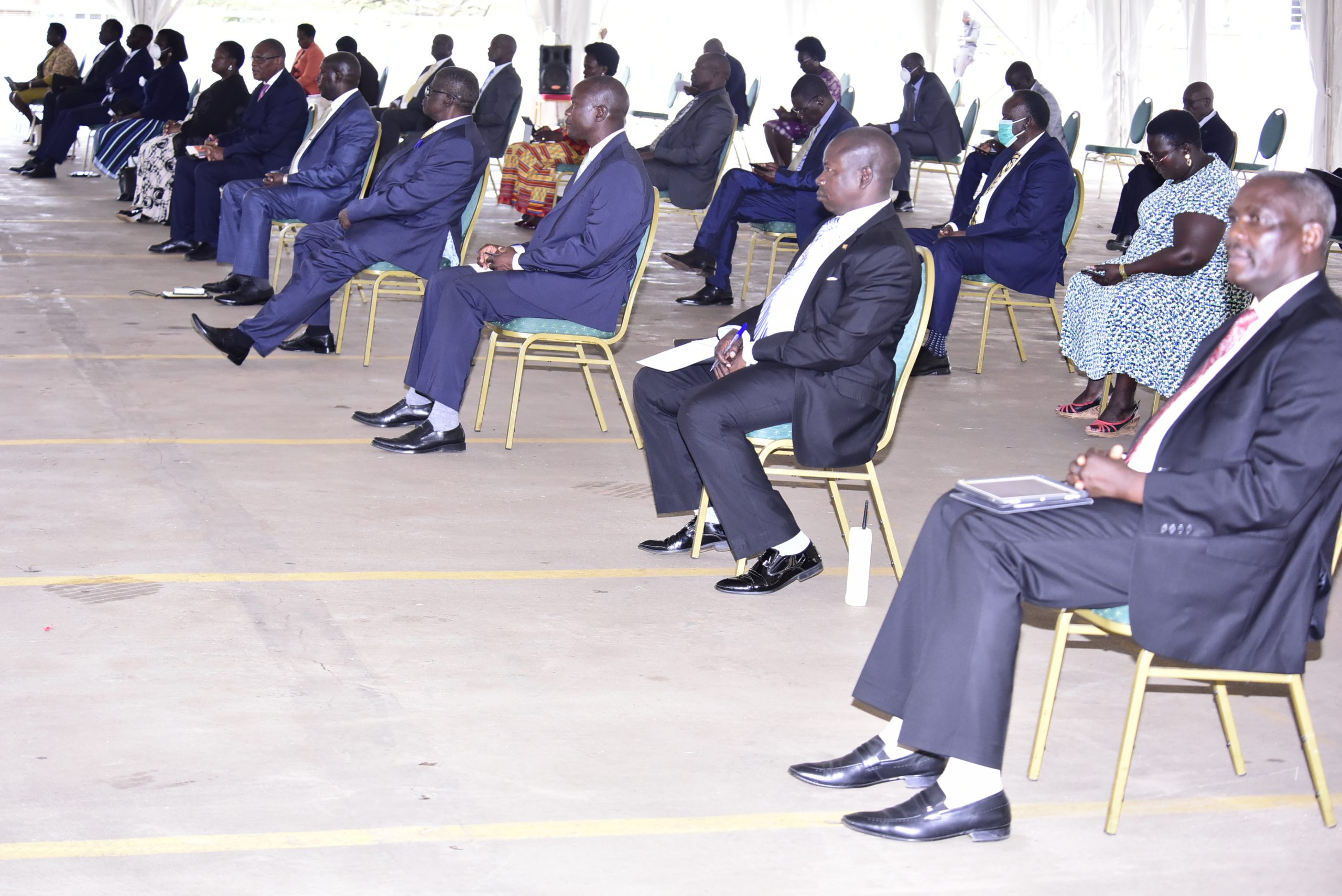 Members of parliament are set to continue the debate on a report on the Constitution (Amendment) Bill this afternoon when the house resumes at 2:00PM.

MPs on Tuesday debated a report of the committee on Legal & Parliamentary Affairs on the Constitution (Amendment) Bill, 2019 which seeks to restore presidential terms limits, removal of the position of prime minister, removal of the army from parliament among others.

The bill also seeks to increase the political term of office from 5 to 7 years. This has however faced a lot of opposition from some members who believe it is a very selfish move by those performing poorly in the house.

Hon Francis Mwijukye the Buwheju member of parliament says the proposal should not even be given a second thought, because it is immoral.

“The proposal to increase political terms from five to seven years is immoral and ‘should be condemned in the highest terms possible” Hon. Mwijukye said.

While Hon Agnes Kunihira one of the workers’ representatives in the house supported the proposal to restore term limits, she says it should not only apply to the presidency, but also MPs who have made it business not to leave the house as well as local governments.

“I know some of my colleagues who have been here as long as the president they talk about” She said.

West Budama county North MP Hon Richard Othieno Okoth said he supported the removal of the age limit on condition that they restored the term limits. “The country can be at peace if we did that. I however, disagree with the committee on the introduction of the political 7-year term” he said.

The legal committee says that for the presidential term limit to be meaningful, the Presidential term has to be sufficient enough to enable the President to implement and fulfil his or her manifesto. It is the considered opinion of the Committee that the term of five years is insufficient for the implementation of the manifesto to have a meaningful impact on the development of the Country. This implies that the MP term would be extended too.

Speaker Rebecca Kadaga deferred the debate to this afternoon.