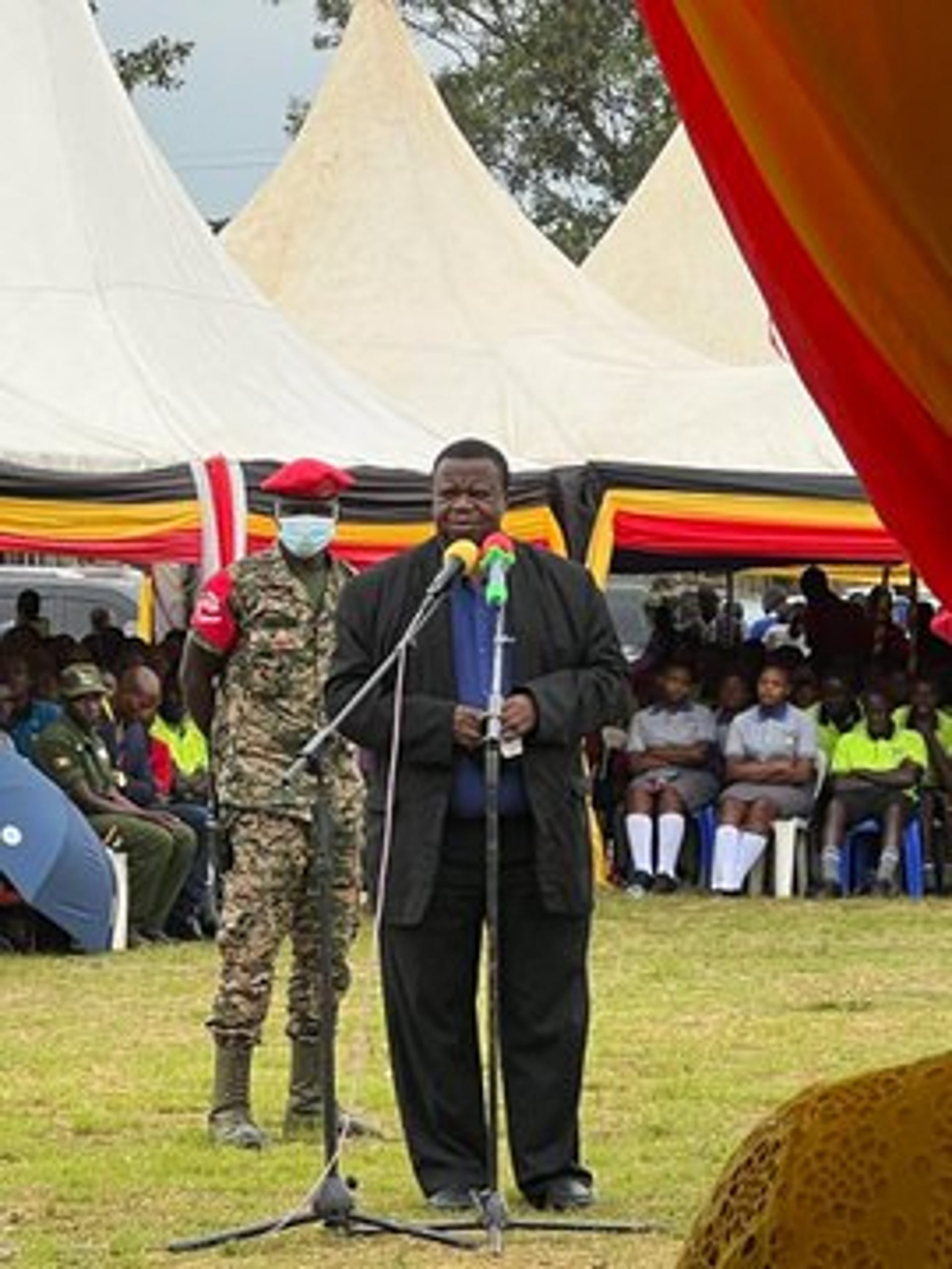 The Minister of Internal Affairs Gen Kahinda Otafire has admitted that rogue elements have infiltrated the government’s security forces and are behind some of the crimes being committed.

He says some of the rogue individuals have taken advantage of the arrest currently being conducted by security to commit crimes and notes that they are hunting for them.

Gen Otafire was on Wednesday responding to concerns about the illegal arrest of a section of Ugandans by plain cloth security personnel before being driven in cars popularly known as drones.

The Minister said that in a bid to contain the activities of the rogue individuals in security forces, they have since cautioned the police to stop apprehending suspects without credible evidence.

He says it is illegal for security personnel to arrest suspects and hold them in unknown detention facilities adding that such individuals should be followed and arrested.

But Otafire dismissed the claims that they could be coordinated events by a new rebel group arguing that the attacks were being conducted by criminal gangs.

For instance, the Minister revealed that an attack in Bukomero in which a security guard was killed was conducted by a lone individual who attempted a raid on a fuel tanker in Mbale where the same gun was discovered.  He says the suspect identified as Ssekimpi was later gunned down in an attack in Kapeeka.

Otafire assured the population not to panic since security is following up on the matter and has since arrested a number of suspects linked to the recent attacks.
Armed assailants have attacked security installations and killed security personnel in Jinja, Nakaseke, Luwero, and Wakiso districts before fleeing with guns and ammunition.

Continue Reading
You may also like...
Related Topics:Featured, Gen Otafiire