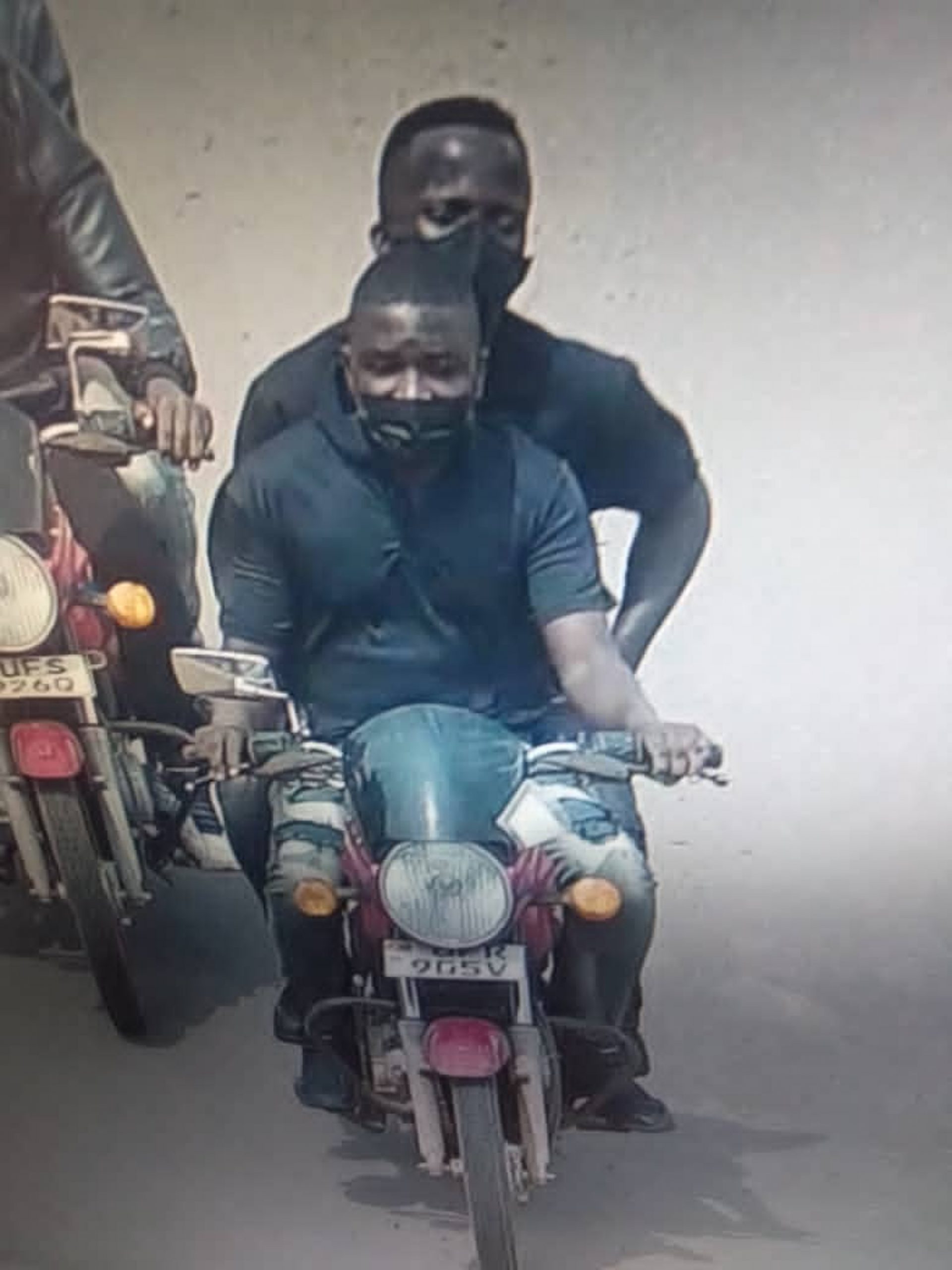 The Police at Katwe have arrested four members of a criminal gang that have been terrorising pedestrians and motorists, robbing their properties.

The suspects who have been using motorcycles to commit the crimes were arrested during an operation that took place on 1st December 2022.

They have allegedly been snatching phones, handbags and laptop bags from both pedestrians and motorists before fleeing on motorcycles which were identified by the CCTV cameras.

“Our task teams have also established that the suspects got motorcycles on loan in the guise of using them for Boda Boda business, but instead, they ended up using them to rob the Public,” says Owoyesigyire.

He adds that the police have already established where the criminals sell the stolen items and efforts are underway to have the promoters arrested.

Our efforts to pacify the city from criminals with intelligence-led operations continue.

Continue Reading
You may also like...
Related Topics:Featured, Uganda Police