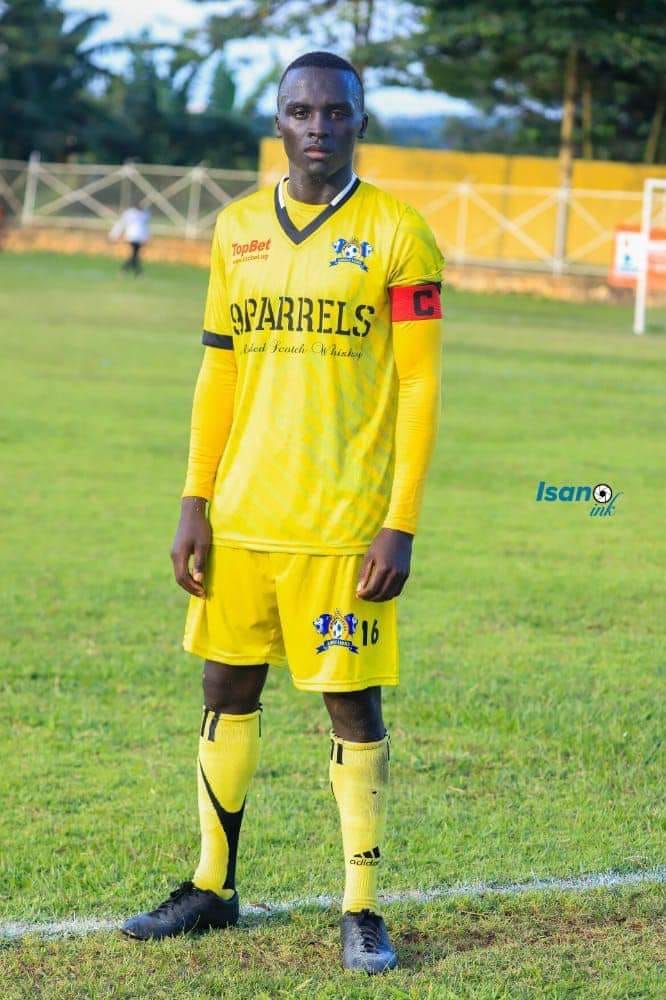 Three Uganda Premier League players have been banned by the Federation of Uganda Football Association-FUFA for four games for violating rules.

They were banned following a decision by FUFA Disciplinary Committee Chaired by Deo Mutabazi which opened disciplinary proceedings against Mukundane and Othieno for allegedly using threatening, harmful, offensive, rude and insulting comments against match officials during the Onduparaka FC Vs Mbarara City game played on March 9, 2021, at the Greenlight stadium Arua.

Although the two players denied the offences, the committee found that they expressed remorse in their defence prompting the disciplinary committee to suspend them for four Uganda Premier League games effective today March 17, 2021.

He was found guilty of the accusations and has been suspended for four Uganda Premier League matches effective March 17, 2021.  The Wakiso Giants Chief Executive Officer- CEO, Sula Kamoga said the club is yet to decide whether to appeal against the decision.

Meanwhile Mbarara City FC communicated to its fans about the suspension via facebook. “@OfficialFUFA has suspended our captain Hilary Mukundane and Othieno Steven for 4 games with effect from today’s game against BUL FC” the team said.