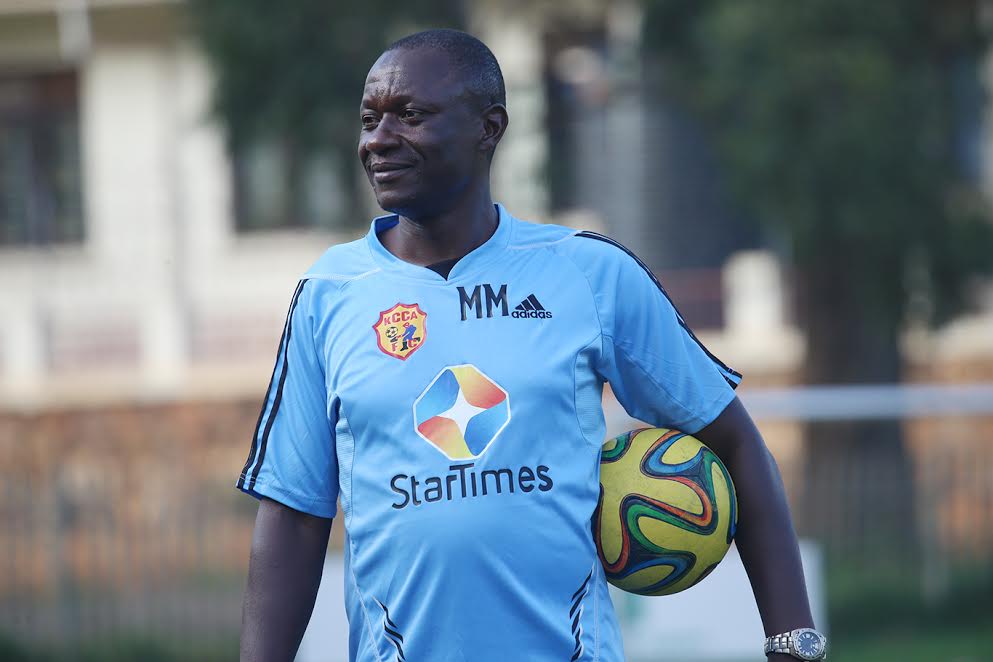 KCCA FC has Monday 29th March 2021 officially announced their parting with Manager Mike Hillary Mutebi. According to a press statement from the Board Secretary, the Club and its Manager reached a mutual consent to terminate his employment with immediate effect.

“The Club, under his stewardship has attained Three (03) League titles, Two (02) Uganda Cups, Four (04) Super Cups and One (01) CECAFA Cup over the last five years making him the most successful Manager in the Club’s history” the statement reads.

The Board Secretary adds that they recognize his immense contribution in making KCCA FC the leading Club in Uganda and wish him well in his future endeavors.

The Club has appointed Morley Byekwaso as interim Manager for all First Team duties.