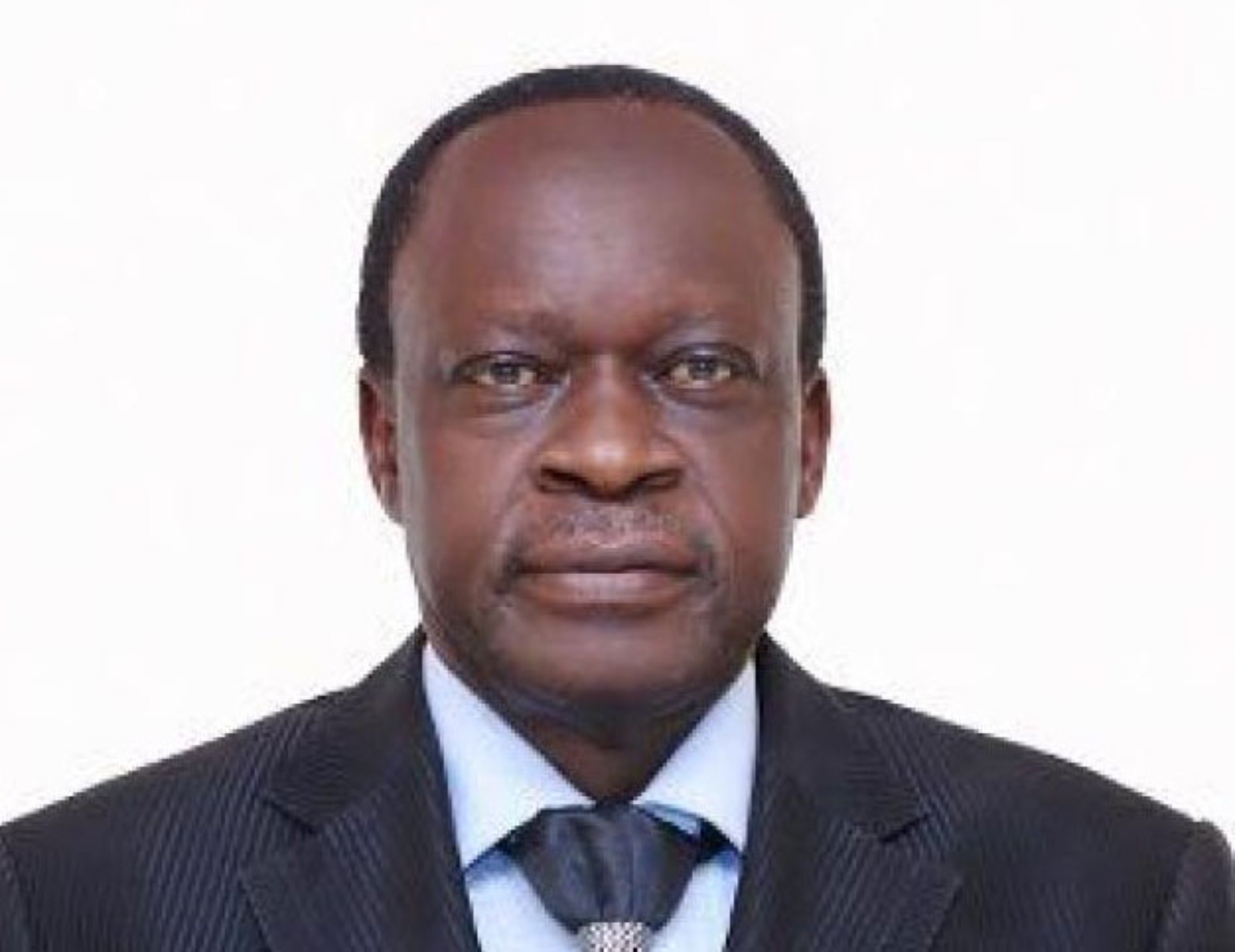 The duo appeared before Court on Tuesday, where State prosecutor Lydia Nakato argued that Onebe, 63 an accountant, and Oriekot, 26, and others still at large on January 2021 at Mawanga zone LCI in Munyonyo, Makindye Division in Kampala district murdered Asio.

She further told the court that investigations into the case are still ongoing and asked for more time.

This prompted Basemera to adjourn the case to September 30 for mention.

Meanwhile, Onebe’s lawyer Moses Ingura told the court that his client is sick and requires special medical attention, before asking the court to allow him access treatment while in prison.

The case dates from 6th January 2021, when the late Asio went missing after it was alleged that she was kidnapped by security operatives.

Following the incident, Onebe rushed to file a case of a missing person at Kabalagala police and later visited CMI, SIU, and CID claiming that his wife had been kidnapped by unknown people moving in a Toyota Hiace commonly known as a drone.

However, after close to nine months of searching for Asio, the homicide team from Criminal Investigations Directorate at Kibuli retrieved a body believed to be that of Asio from the septic tank at their home in Munyonyo.

It remains unclear how Asio was killed and her body stuffed into a septic tank, since Onebe provided police with footage from CCTV cameras in the neighborhood, showing the alleged kidnap.