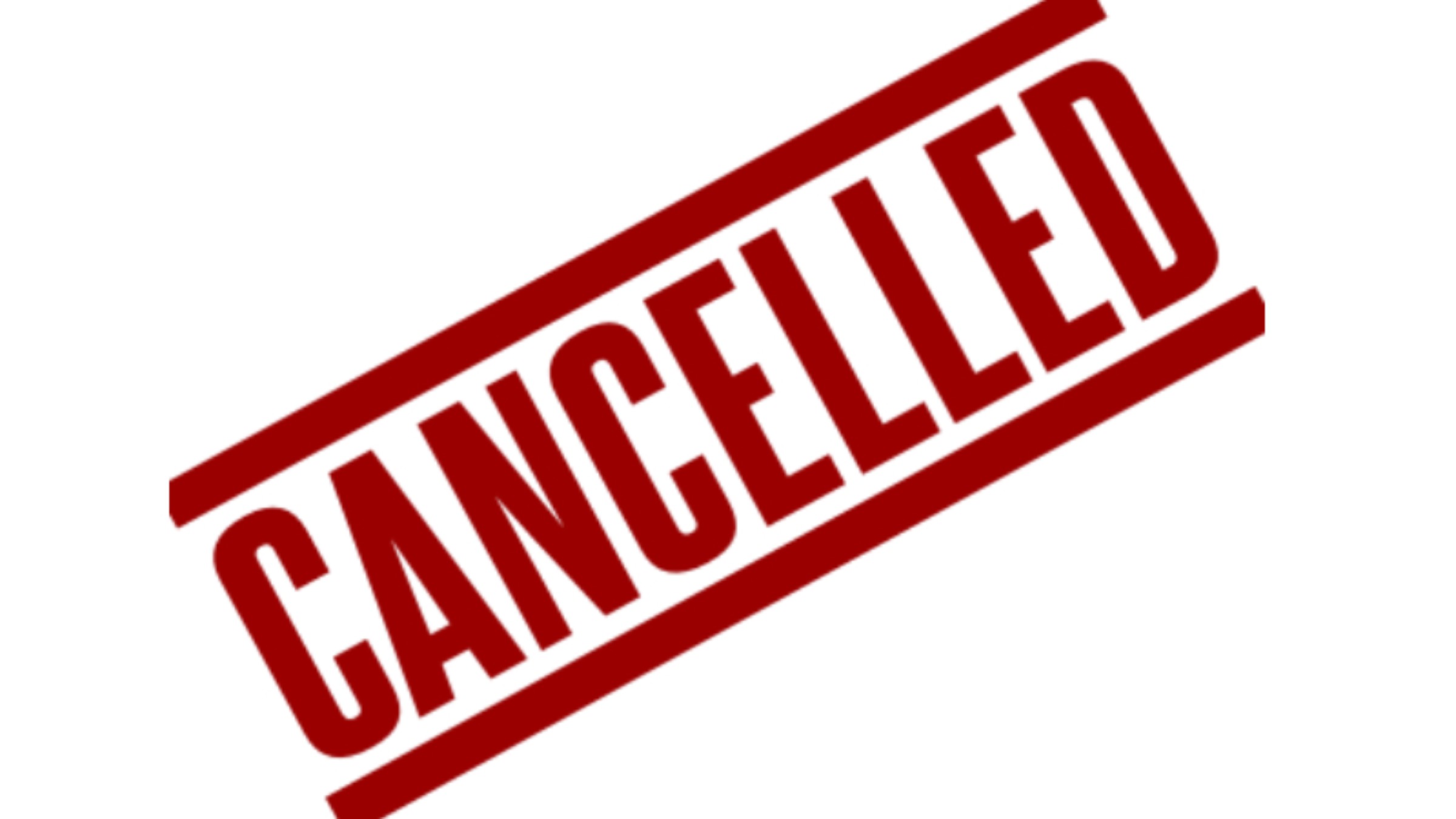 The Primary Leaving Examinations results for 273 pupils in Bundibugyo District have been canceled by the Uganda National Examinations Board – UNEB after they were found guilty of examination malpractices.

According to John Byamukama the Bundibugyo District Education Officer, some of the headteachers have recorded statements at the police, and the district will also consider mentorship programs, transferring and demoting some of the headteachers from the affected schools.
The DEO says that the cancellation was an embarrassment to the district, and asked both the affected children and their parents not to lose hope but rather accept to repeat the class.

However, Geoffrey Bakankwaki the headteacher Njanja Primary School says he is not convinced by the UNEB’s decision to release some of the results and cancel others yet the pupils were in the same classroom.

His argument follows a move by UNEB which released the results of 188 candidates in the same district after being withheld over alleged malpractice.