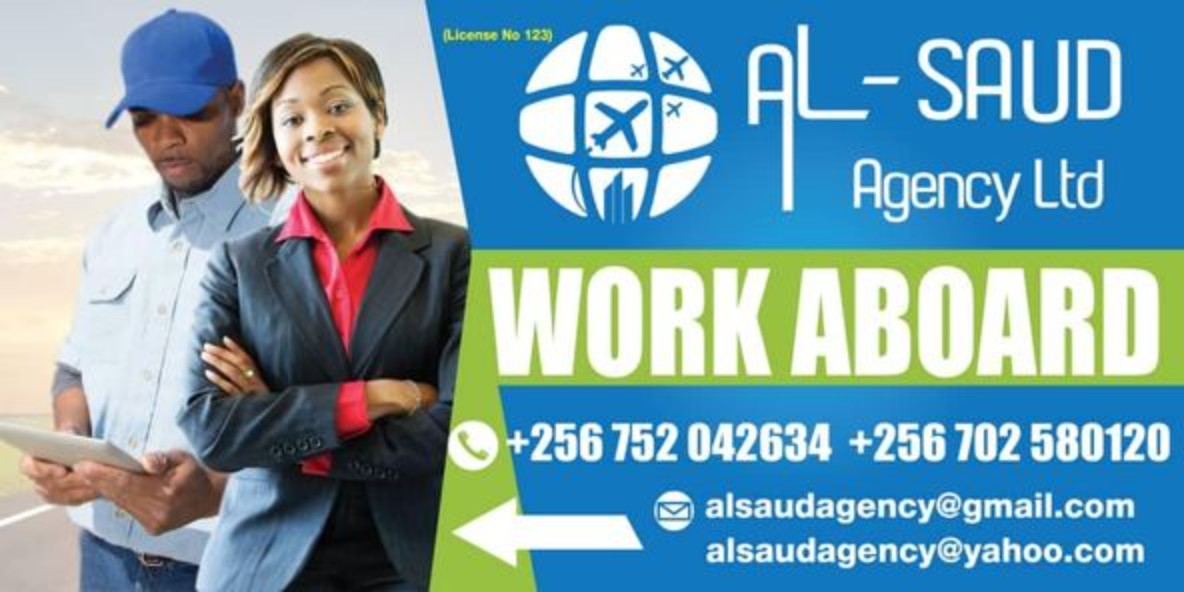 According to Dr. Warren Naamara the Executive Director of the Health Monitoring Unit says they received a tip-off on 17th September 2021 about a Labor Exporting Company (AlSaud) involved in the criminality.

He noted that they received information indicating that each Covid 19 vaccination client Card was being sold at UGX 150,000.

The suspects would provide a Mobile Money number on which the money is deposited and upon confirmation, an appointment date is given on where to pick the Card.

“HMU set a trap by providing 300,000 to one of our investigators to purchase two 2) Covid 19 vaccination Cards.

Our investigator met a one Shamira Rashid, a Receptionist at Al-Saud, paid the 300,000 shillings via the provided mobile money number, and the Receptionist, in turn, produced two (2) forged Covid 19 vaccination cards bearing stamps of Ministry of Health Butabika Hospital and Selmek Medical Services with backdated stamps” Dr. Naamara says.

The Receptionist was immediately arrested, and in her statement, she revealed that the vaccination Cards were provided by Wanagoli Abdallah who also works at Al-Saud.

Wanagoli Abdallah was also arrested and cooperated, leading the team to the source of printing these cards located at Maria’s Galleria on the fourth floor.

A search was conducted on the premises in the office of one Kakande Mahmoud who was also arrested and suspected forged documents, seals, and stamps were found.

These include; Forty-six (46) Printed Certificates of Good Conduct from the Directorate of Interpol and International Relations of the Uganda Police Force bearing the name of the Acting Director and Senior Commissioner of Police Birungi R

Naamara says that Further investigations reveal that AI- Saud Labor Export Company, located on Salama Road in Muswangali Zone, which was involved in the suspicious activities has been operating illegally as its license was suspended this year.