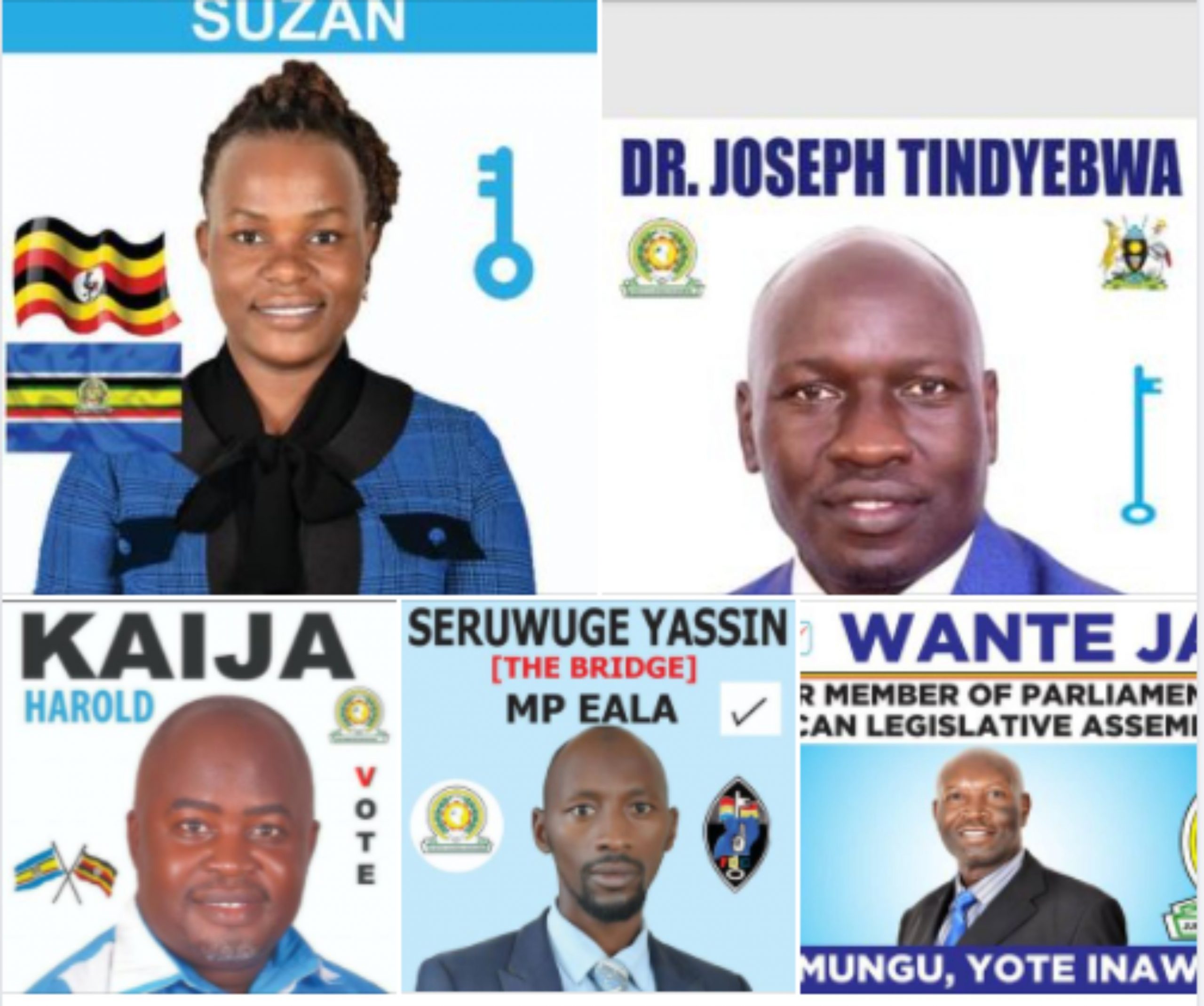 The Forum for Democratic Change, FDC Party is today Tuesday holding primary elections from which one of the five candidates contesting to represent the party at the East African Legislative Assembly (EALA) shall be elected the Party flag bearer.

Each candidate was given an opportunity to address the electoral college of 75 members, who are the National Executive Committee (NEC) members.

Harold Kaija the FDC Deputy Secretary General’s campaign premised on his participation in the street protests like walk to work. He further argued that FDC is a street party that does not believe in the politics of wearing ties and sitting in offices.

“2011 with colleagues like Nyanjura, we went to the streets for the walk-to-work protests. It is the reason some of us stopped putting on ties,” says Kaija.

If elected, Kaija promised to advocate for the issues to do with climate change in the region which he says is affecting the entire globe. “I want to propose and work towards creating policies that will help East Africa to protect its climate,” he noted.

Joseph Tindyebwa says that sending him to EALA would mean sending an experienced leader who can also multi-task.

“You present a candidate who is not going to gamble, but I assure you victory because of my automatic performance. In 2016 when I was the director of the campaigns research bureau, with the good research I provided, I was also part of the people who added a brick to the achievement and progress of FDC. The manifesto was one of the greatest manifestos,” Tindyebwa said.

He added that while he may not be the best of all, he believes in teamwork, and pledged to always be near the party leaders to help build the FDC party.

Nanyonjo Susan the only lady in the race promised to advocate for pro-people governance in the region, and address the issue of cross-border trade.

“The East African states still conduct themselves as if there is no any front of operation amongst them. Through the front of EALA, I will push for laws that are aimed at removing restrictions. By doing so, the EAC states will benefit from trade creation,” said Nanyonjo.

The party electoral commission is expected to announce the winner by close of business today.