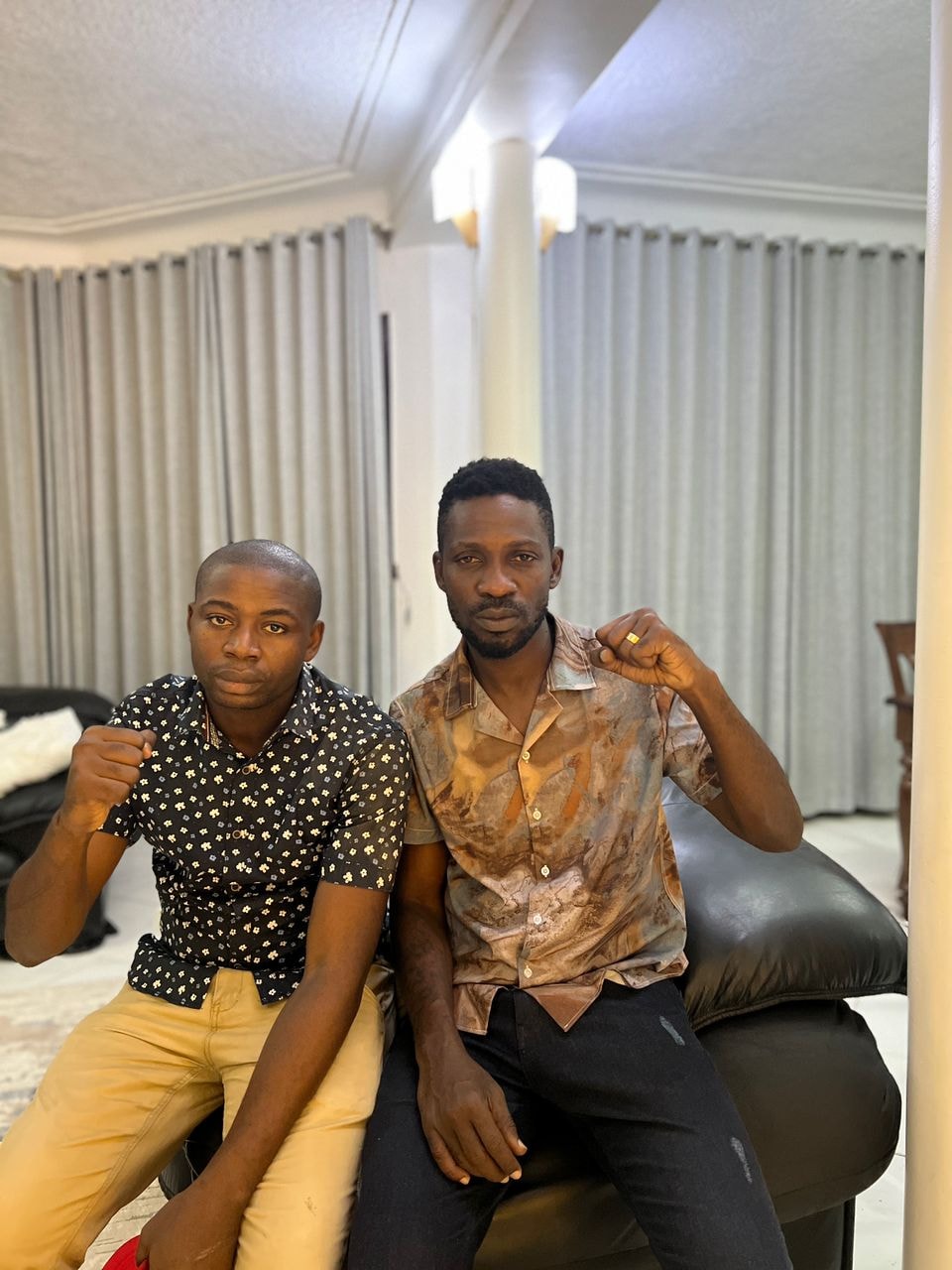 The National Unity Platform, NUP Party Principal Kyagulanyi Robert alias Bobi Wine has warned President Yoweri Museveni and his aides that they will reap what they sow when they leave power.

The development follows the continued arrest and torture of NUP leaders and supporters by security agents.

Kyagulanyi said this on Monday, after meeting with the party Coordinator and Registrar for Kasese, Masereka Samuel who was arrested and tortured by the officers he alleges to be from CMI.

“Indeed his story is horrifying. The saddest part is that he told me that there are many CHILDREN and WOMEN at the facility where he was held and tortured from. Their daily bread is torture” says Kyagulanyi.

He also says that Masereka narrated to him how women’s breasts are squeezed and pierced with sharp objects as they wail in pain, while children are also subjected to extreme torture, and that there are so many NUP supporters, who have spent more than a year at the ‘CMI torture facility.’

“#DictatorMuseveni and those who aid him in committing these atrocities against the people of Uganda must remember that a man will reap what he sows. It is only a matter of time” warns Kyagulanyi.

Masereka addressed the press alongside leaders of the National Unity Platform at their headquarters on Monday and showed to the nation the extent of the torture subjected to him at the CMI facility in Mbuya.

Kyagulanyi says that the regime may amuse itself for hurting them in this way, but that these are signs that they are on the way out.

“In the evening of every evil regime, they always resort to widespread torture to silence opponents, but it never saves them.”

During the Monday press briefing, Hon. Joel Ssenyonyi the party spokesperson noted that the torture marks on Masereka’s body were enough evidence to show the country that they do not exaggerate when they speak out about torture.

“We speak about these things and many times you have heard the regime say, NUP exaggerates these situations, they are trying to make the government look bad. But here is the evidence to see for yourselves and know that what we have been talking about is real. Some of them have been killed” he added.

According to Masereka, he was blindfolded at Busega as they entered Kampala from Kasese and driven to an unknown place where they tortured him.

“When we reached the place, I asked another prisoner where we were, and they told me CMI Mbuya” Masereka narrates. “The next morning at around 9 am, they took me for interrogation and demanded to know what NUP was planning. When I told them I didn’t know of any plans, they started hitting me. They beat me from 9 am to 7 pm. However, they allowed me to have lunch. They beat me up and when I cried of thirst, four young men came in with wires and continued beating me, they said this was the water”.

Masereka says he was treated by the doctor at the facility and later released from custody. He was held for over three weeks following his arrest on 7th January 2022, alongside two other NUP supporters Tembo Hamza and Bisogho Alazarius.

Kyagulanyi says that the trio was released from CMI on 28th January and taken to Kireka SIU where they were asked to record a statement and then released on police bond. They were charged with engaging in subversive activities. They then drove them in a drone and dumped them in Kasese where they arrived at about 6:00 pm on the same day.

Despite Masereka’s story, security agencies remain tightlipped on the matter.