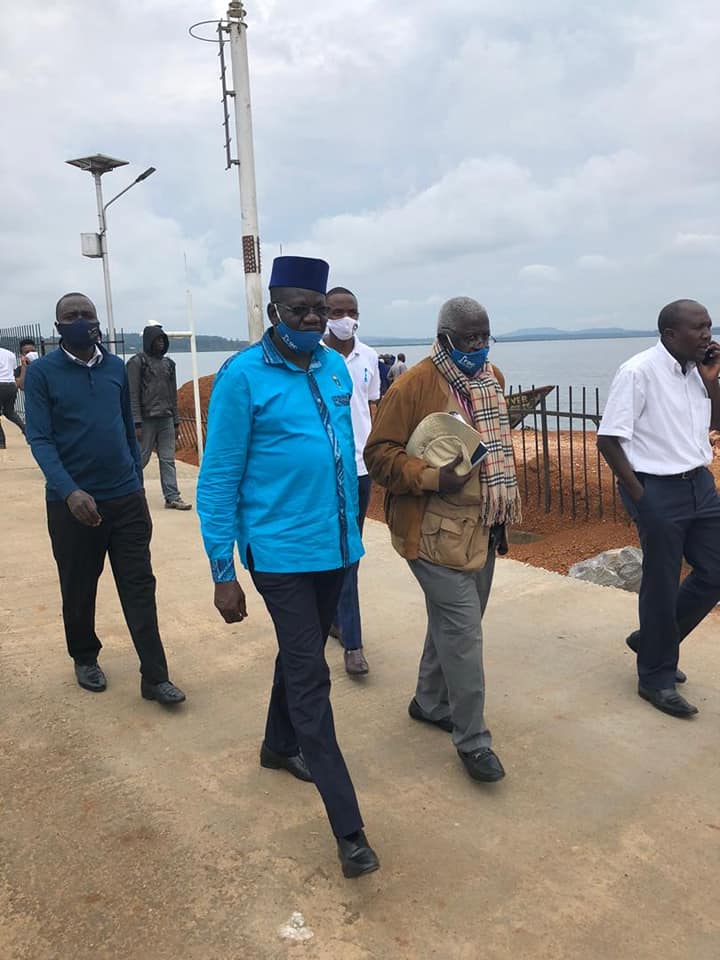 The Forum for Democratic Change, FDC flag bearer Patrick Oboi Amuriat says they have submitted signatures to support his nomination to the Independent Electoral Commission and expect to have them verified in the next few days.

The EC has already so far verified and cleared four aspiring candidates for 2021 Presidential Elections.

“It is our hope that they keep their word and because it is only then that we will be able to nominate a day between the 2nd and 3rd of next month for the FDC flag bearer to be nominated” POA said.

During the party weekly press conference at Najjanankumbi, POA said that upon choosing a nomination date, it will be announced to the General public through the party social media platforms, though they may prefer to go with the final day.

“If the signatures had been verified by now, we would be in a position to accurately say to you what time, on which day we will be going to take our mugole for nomination” POA added.

He noted that in preparation for that day, the party has been carrying out various activities including one taking place at the party headquarters today Monday, where candidates from Wakiso and Kampala are meeting to strategies.

According to POA, the party’s top leadership has been in different parts of the country engaging party leaders in several districts across the country to strategise for the campaign.

According to POA, last week they travelled to Masaka, Kalangala and later had a meeting with leader in Entebbe. This week, they will be heading to the Eastern region in Mbale City, where they will meet candidates from different districts.

Paul Bukenya the acting spokesperson for the electoral commission, says that verifying supporters of 18 aspiring candidates is ongoing.