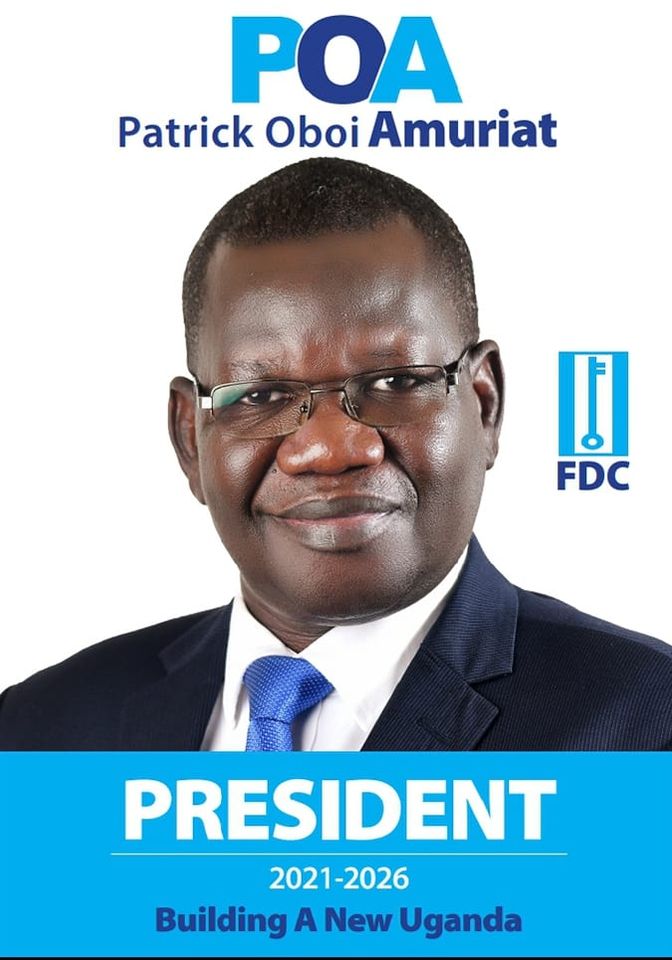 A team of over 100 people has been unveiled to head the campaign trail for FDC Party Presidential flag bearer Patrick Oboi Amuriat aka POA.

While speaking at the unveiling at najjanankumbi on Monday morning, POA praised the team as being with enough experience earned over the years and that the party will have a membership of 30 people in every village across the country in a formation of power ten to carryout household to household campaigns.

POA noted that these people will ensure they canvass for votes at the household level, encourage supporters who may have lost confidence the kind of campaign that the party is going into on account of what happened in the past, to go out and vote.

“They will also have the responsibility of protecting the votes, and also protecting our victory. Like we have said before, this is not going to be business as usual. You push us, we push you back, you hit us, we hit you, you try to play with our votes, and we are going to go after you” Amuriat warned.

He warned that they expect the ruling NRM Party and president Museveni in particular, to play a good game or they play a rough game.

The teams will hit the road on Thursday this week, to embark on the nationwide pre-nomination campaign that will last two weeks. Presidential nominations are expected to take place on 1st and 2nd November 2020 at the electoral commission offices in Kampala.