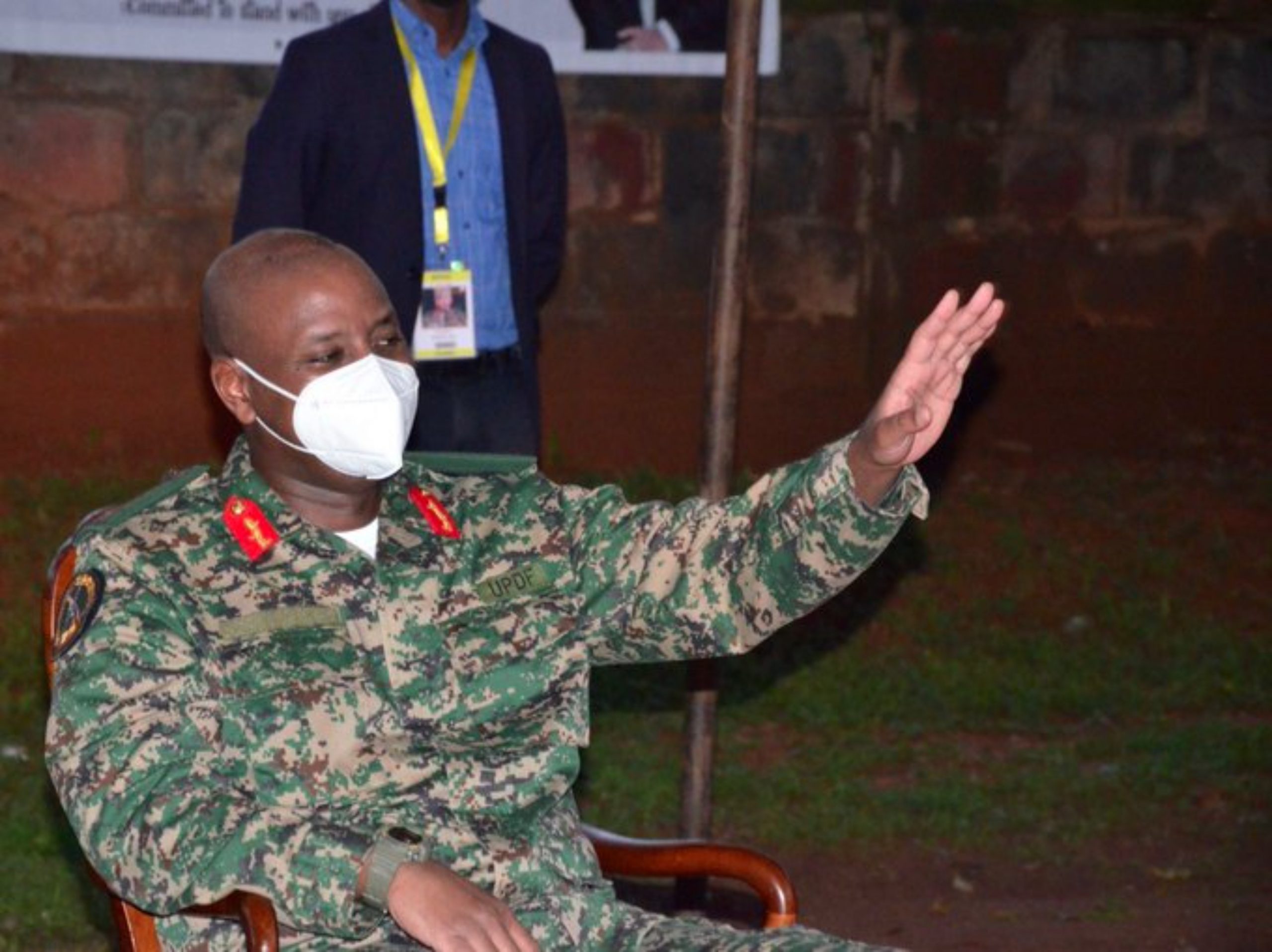 The Forum for Democratic Change, FDC Party has welcomed the filing of a suit against the first son Lt. Gen. Muhoozi Kainerugaba (commander land force), Gen Wilson Mbadi (CDF) and the attorney general relating to political pronouncements made at birthday parties.

While addressing the media at Najjanankumbi on Monday, the party spokesperson Ibrahim Ssemujju Nganda applauded lawyer Tegulle Gawaya for filing the case and hoped that the Constitutional Court will expeditiously and transparently determine it.

“The conduct of Muhoozi goes against the Constitution, the UPDF Act and the Code of Conduct for the army. His remarks and printing of campaign T-shirts for the 2026 general elections is an outright campaign that should make Muhoozi a candidate for a general court-martial. That should make Lt. Gen. Muhoozi a candidate for Court-martial and not Presidential Elections,” says Hon Nganda.

He further argues that because he is the first son, his crimes against the Constitution are instead being cheered by the whole military leadership and cabinet ministers.

He called on the president to educate his family to know that Uganda is not part of his estate that they will inherit when he eventually is gone.

“We want to encourage Museveni to hand out a list of his properties to his children and wives. Uganda is not a family property and Kainerugaba must know this. We will mobilize the country to resist any attempt by Museveni to handle over our country to any member of his family. If they want, let them share Rwakitura and Kisozi and not Uganda,” added Ssemujju.

The Human Rights lawyer in his petition seeks an order directing Gen Muhoozi to abstain from engaging in any political activities while still serving in the army.

Tegulle also wants the Constitutional court to prosecute the first son for treason following his public pronouncements that are political.

Continue Reading
You may also like...
Related Topics:Featured, Muhoozi