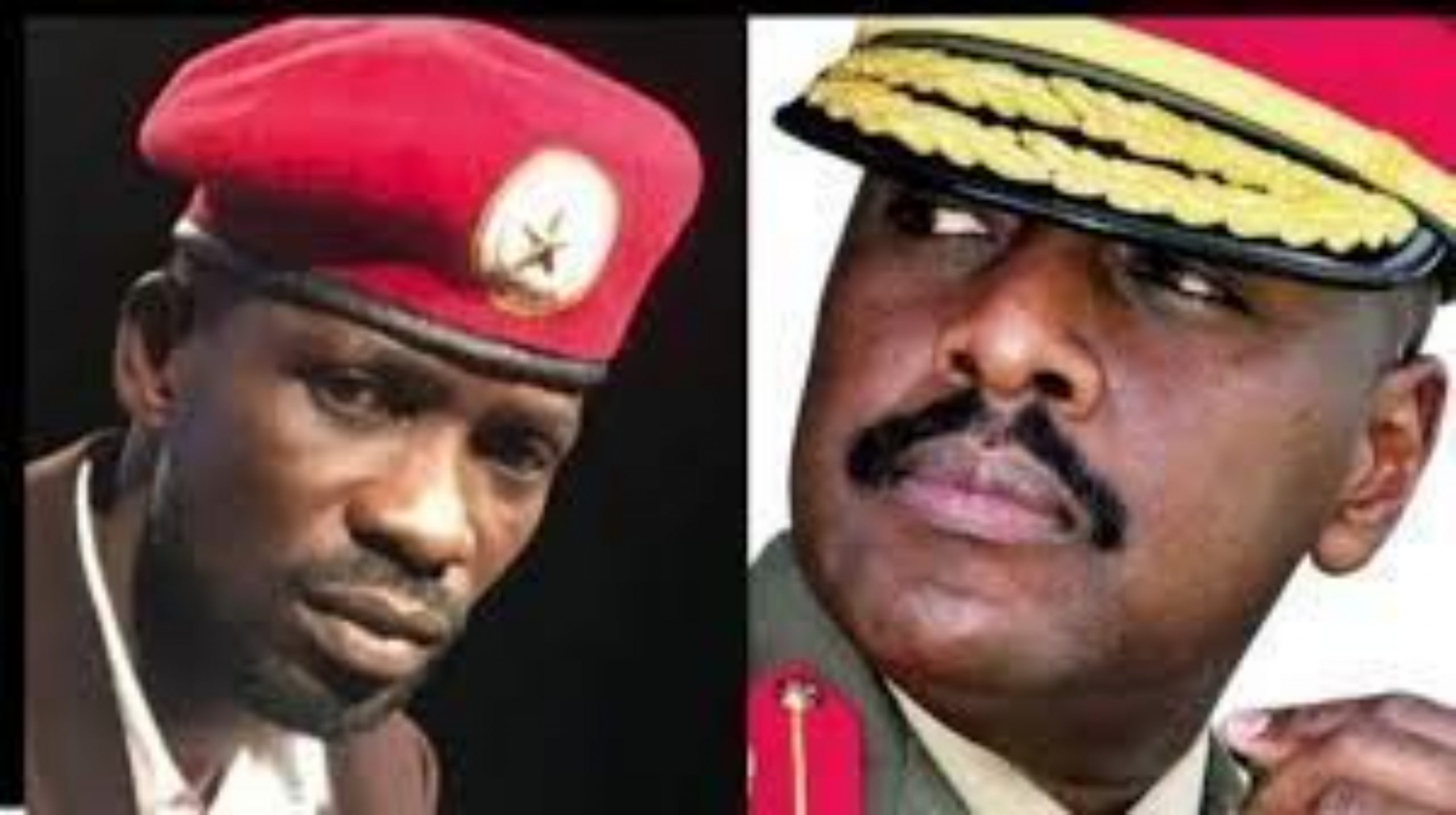 Gen Muhoozi used his Twitter handle to show support for the Russians indicating that the majority of non-white people are in support of President Vladimir Putin’s move.

“The majority of mankind (that are non-white) support Russia’s stand in Ukraine. Putin is absolutely right! When the USSR parked nuclear-armed missiles in Cuba in 1962 the West was ready to blow up the world over it. Now when NATO does the same they expect Russia to do differently?” said Muhoozi.

He added that as far as Russia’s ‘Special Operation’ in Ukraine is involved, he would not put anything beyond brothers.

“I have learnt that you can never put anything beyond brothers! They will surprise you. I remember between 1990-94 we expected a war between Africans and Europeans in South Africa but it never happened.”

However, his words did not go down well with Bobi Wine who responded via social media on Wednesday, indicating that when the world is united in condemnation of the Ukrainian invasion, President Museveni and his son are the ‘few tyrants’ in support of the war, world over.

“Ugandans are not surprised. There’s nothing better to expect from a man who finds pleasure in torture and constantly boasts of the many people he has murdered, especially unarmed civilians including women and children. From personally overseeing the torture of hundreds of our supporters to murdering civilians in the DRC and other countries, Muhoozi is now praising the invasion of Ukraine! Why wouldn’t he? The same group invaded the DRC and committed grave atrocities. Ugandans now have to pay millions of dollars in reparations,” Bobi Wine said.

He added that he hoped the world now understands the opposition’s long-held argument that Uganda is ruled by brutal warmongers, whose DNA is finding pleasure in human suffering, to suit their political gains.

Bobi Wine went ahead to pronounce his support for Ukraine.

“Alongside Ugandans of a good conscience, we join the world to stand in solidarity with the people of Ukraine, more so, those who have lost loved ones, and the tens of thousands who are running out of their own country for fear of being murdered by invading forces. Muhoozi must be happy seeing little children sleeping in the cold, trying to find refuge from the bomb blasts.”

He also applauded the Ukrainian President, Volodymyr Zelensky whom he says is a former comedian and actor, who many political analysts dismissed when he contested for President.

“I also want to acknowledge the heroic leadership of Ukrainian President, Volodymyr Zelensky. Zelensky is a former comedian and actor, who many political analysts dismissed when he contested for President. They castigated him for lack of experience in leadership. Thankfully because elections are free and fair in his country, he was overwhelmingly voted by his people. And today, President Zelensky has proven the sceptics wrong. He has earned the respect and admiration of the world for his courage in the face of such a storm. Muhoozi is definitely not happy that Ukraine has a democratically elected government!” Bobi Wine noted.

Bobi says that as the NUP party, they stand with justice.

“Some people often ask us which side we stand on regarding international politics. Our answer is simple- we stand with justice, human rights and good. We stand with the truth! We stand with oppressed people all over the world because we know what oppression feels like. We shall be praying that the Ukrainian people triumph and emerge even stronger and more united from this crisis.”