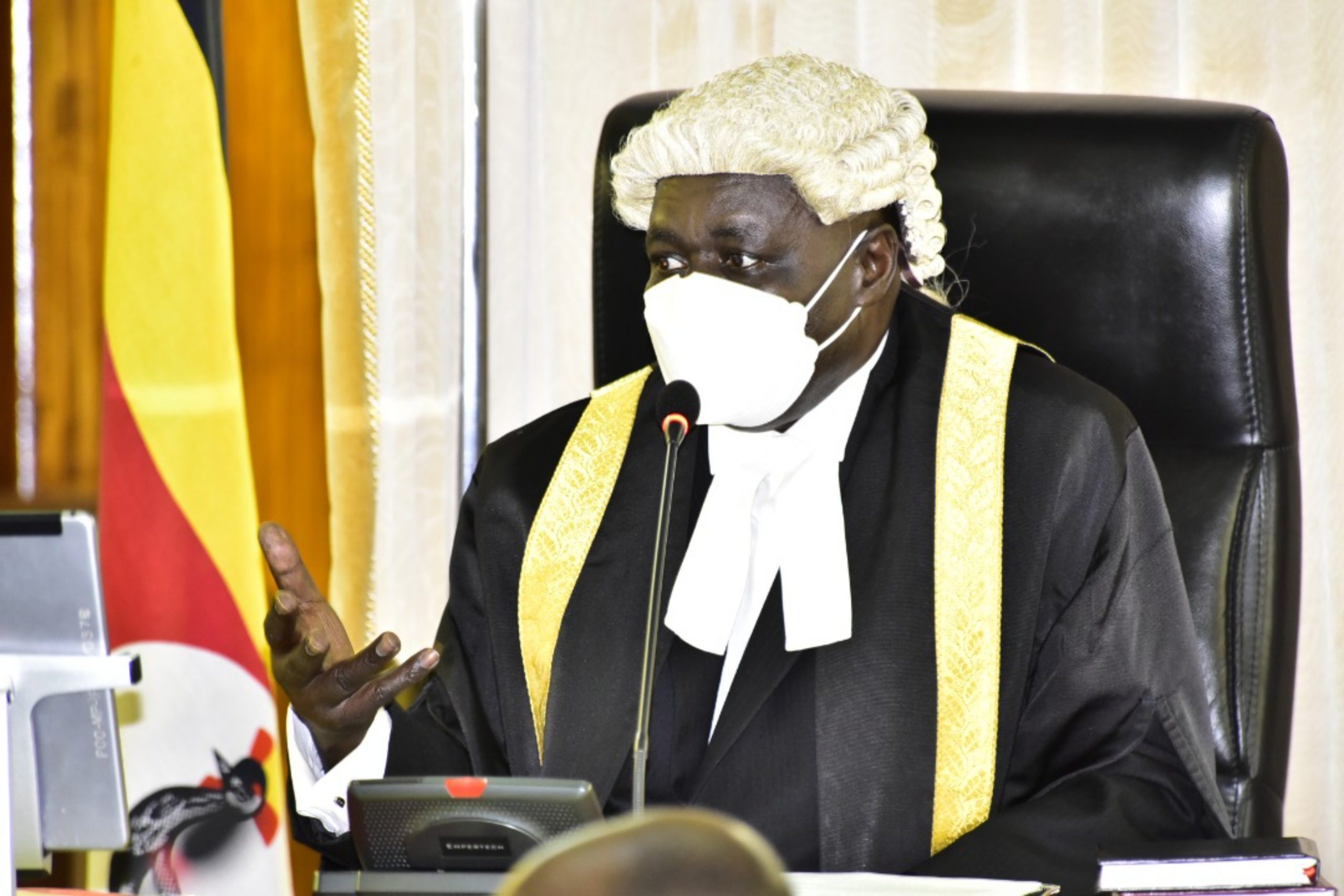 As the ruling National Resistance Movement Party prepares to field the son of the late Speaker Jacob Oulanyah as the candidate for the Omoro County Parliamentary by-election, the Opposition is also planning to nominate a joint candidate.

President Museveni made the decision after meeting five other NRM aspirants at his country home in Rwakitura on Tuesday.

Four opposition aspirants have so far expressed interest to vie for the Omoro Parliamentary seat. These include Terrence Odonga and Dick Denis Owani all from the Forum for Democratic Change (FDC) party, Godwin Okello from the Democratic Party (DP), and Oscar Kizza of Alliance for National Transformation (ANT).

However, Chagga Oyat the FDC Coordinator in Acholi Sub-region says whereas they have strong candidates, they are looking at the possibility of fronting a joint candidate against NRM.

At Rwakitura, the President first met each of the aspirants before meeting them jointly for about an hour. He told the aspirants that Oulanyah had not finished his term in Parliament and in the interest of mourning as his family requested, his son be allowed to go unopposed.

The President further noted that irrespective of Oulanyah’s son’s political experience, he should be allowed to go on with the race but can later be challenged in the 2026 General election.

The electoral commission has set May 26 as the date for the by-election in Omoro County.

Omoro County Parliamentary seat fell vacant following the death of former legislator Oulanyah on March 20 from a Hospital in Seattle in The United States Of America-USA.