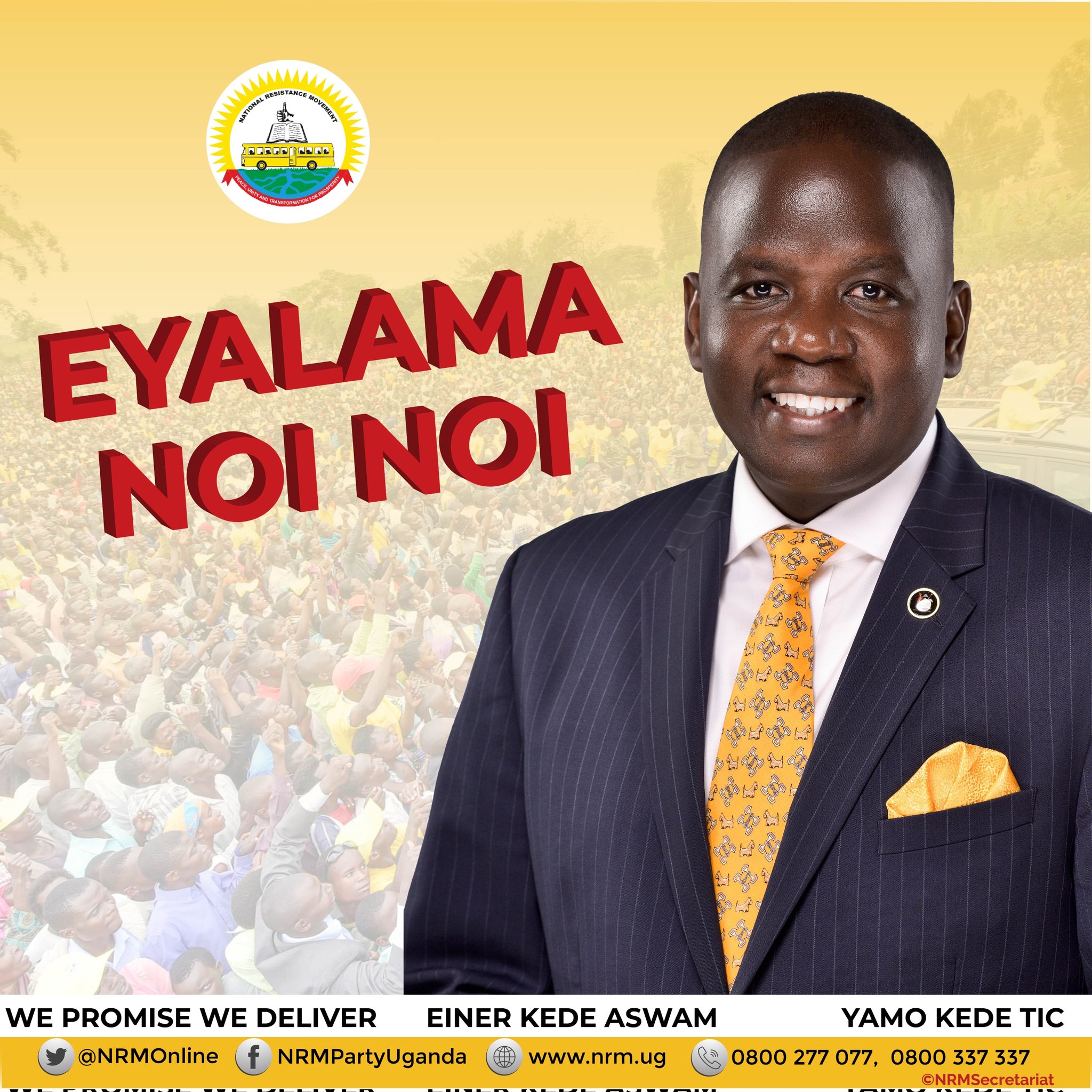 The opposition Forum for Democratic Change, FDC party says it will not acknowledge results from Thursday’s Soroti East parliamentary by-election.

However, despite the EC’s announcement, FDC says it will not acknowledge the results because their win was hijacked.

“Our win has been hijacked by the NRM regime abettors! Without shame, the partisan and closemouthed Uganda Electoral Commission has declared NRM’s candidate. We won’t acknowledge the results of this Soroti’by-election’, which was hosted on violence, voter suppression, ballot stuffing, voter impersonation, ballot rigging and arresting of our polling agents and our leaders,” the party says.

Several party members were arrested in the hours preceding the election.