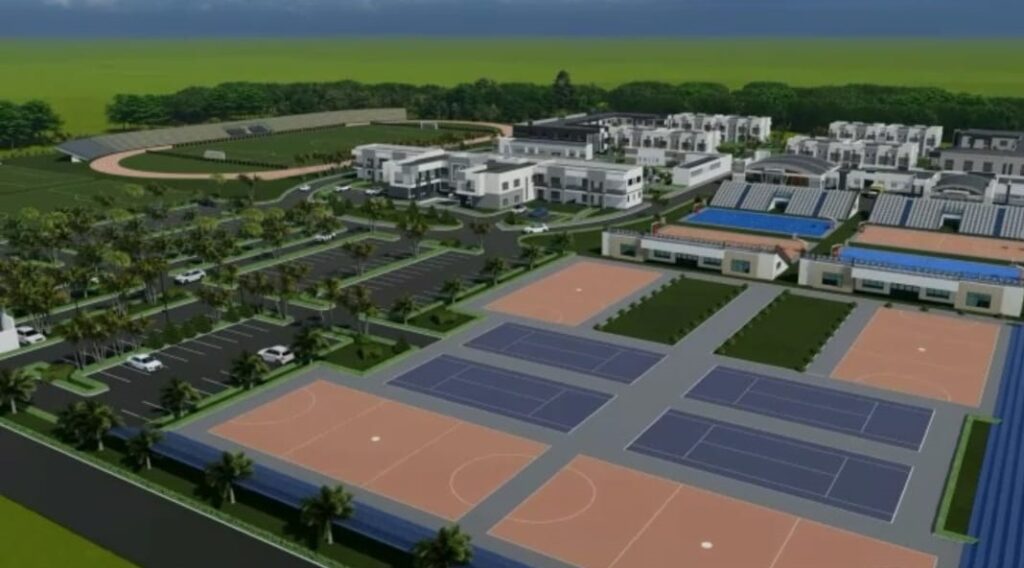 City tycoon Hamis Kiggundu also known as Ham through his company Kiham Enterprises Uganda Limited has today released a Factual Statement On Its Land At Kigo.

The contested land is located on the stretch lying between Victoria Serena Hotel and Mirembe Villas.

See layout for the location details.

Which project is going to bring a lot of social economic transformation to many Ugandans at large with Buganda inclusive.

In light of the above, the project proposal was submitted to NEMA for  review and subsequently a NEMA approval certificate was obtained  in December 2020 clearing the project to take off.

Additionally, there was need to open up an access road to the  project area, and thus a request for access off Munyonyo Spur was  made to UNRA 0n 2nd November 2020 and following several  inspections by the UNRA Kampala Station team, permission was  granted on 23rd November 2020 under strict conditions including  notifying them prior to commencement of works for effective  technical guidance and Supervision mainly on the drainage channel  widening

prior to commencement of any activities in as far as opening up an access road is concerned, Kiham Enterprises (U) Limited contacted the local leadership through the L.C 1 Chairman of Kigo Prisons Cell, who also re-emphasized the need to widen the drainage channel that runs across the Munyonyo Spur Road and further welcomed the project.

Efforts were made to contact the neighbors and notify them about the projected activities but with minimal breakthroughs. However, we shall continue to engage the two neighbors (Mirembe Villas & Serena Kigo) with the aim of working together mainly in harmonizing the drainage expansion activities in the area.

On 8th March 2022, Kiham Enterprises commenced with the works of expansion of the drainage channel (under technical guidance and supervision of UNRA) and opening up an access road for the Sports Club Project.

That a joint boundary opening exercise of both the Freehold land  titles comprised on Kyadondo Block 273 Plots 23974, 23975, 23976,  23977 and the Kabaka Private Mailo land t comprised on Kyadondo  Block 273 Plots 87, 99,110 & others is carried out with the aim of  seeking clarifications and ascertaining the true location of both  properties and as a way of confirmation that truly, the two properties  are separate, do not overlap into one another, one is a Private Mailo  land whereas the other is Public land, and that the only common  identifier of the two properties is the shared Plot Boundaries and the  fact that they all fall in the same Block and County.