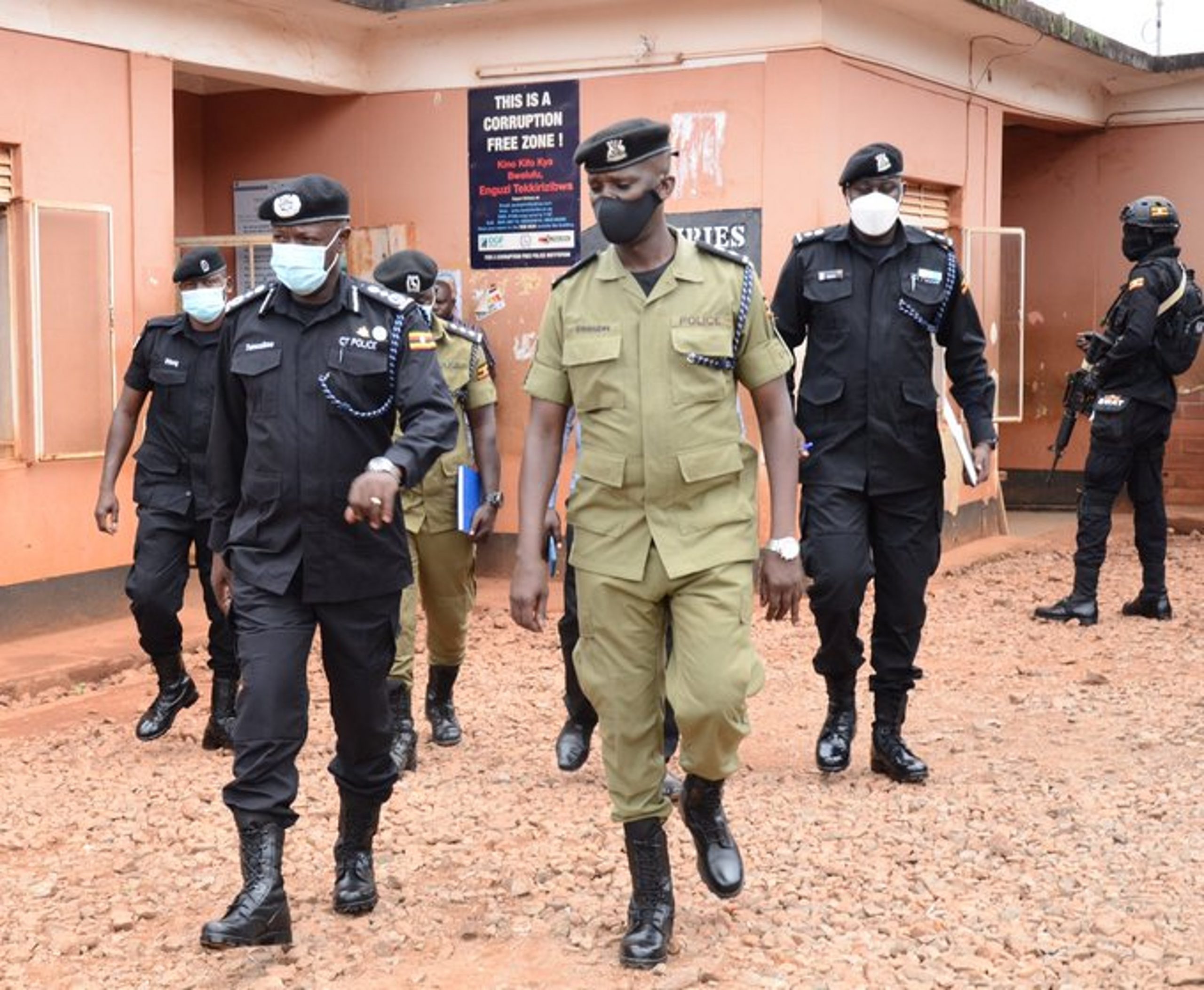 The Deputy Inspector General of Police Major General Katsigazi Tumusiime has vowed that the force will thwart any emerging rebel activities from Luwero district.

This comes two weeks after armed assailants attacked Busiika Police Station and shot dead two police officers while a third policeman died in the hospital. The assailants made off with firearms.

This came after the July attack when unknown assailants stabbed two policemen at the roadblock at Kiwumpa village, five kilometres from Luwero town council before disappearing with two guns.

To date, Police are yet to recover the guns or arrest suspects. These attacks have since triggered fear among the residents that the guns could be used in fresh rebel activities.

Recently, Uganda Coalition Front for Change, a suspected rebel group issued a statement indicating that they conducting recruitments and organizing special attacks. It’s not clear whether it’s the group that was behind the attacks in Luwero.

Earlier today, Major General Katsigazi summoned all Police, Army and Prison Commanders in Savannah Region to a meeting at Luwero Diocese Guest House in Luwero town to discuss how to fight insecurity in the area.

The DIGP noted that they have got information about the group that was attacking Police Stations and their financers but these will face off with Policemen who have been put on high alert to kill them in case they dare to attack again.

While addressing the media after the meeting, Katsigazi said they have drawn measures that are going to make it risky to attack any Police station and the suspect survive without being killed.

He explained that they have agreed to reinforce Police Stations with at least 15-20 personnel, equip them to respond to any attack, deploy more canine units and build more CCTV networks.

Katsigazi also defended the merging of some police posts saying these were symbolic and unable to repel attacks. He said that there can’t be any successful fresh rebellion originating from Luwero.
Katsigazi said a number of arrests have been made over the attack on Busiika Police Station but the guns are not yet recovered.

Richard Bwabye the Luwero District Police Commander welcomed D’IGP’s commitment to boost the force in the area saying it was incapacitated to stop the attacks.

Mutale denied training the youths in rebel activities and described the raid as time-wasting.

The Chief of Chieftaincy of Military Intelligence also arrested 10 relatives of NRM veteran politician Abdul Nadduli over alleged possession of a gun stolen from Busiika Police Station. They were however released with no charge after no gun being in their homes.