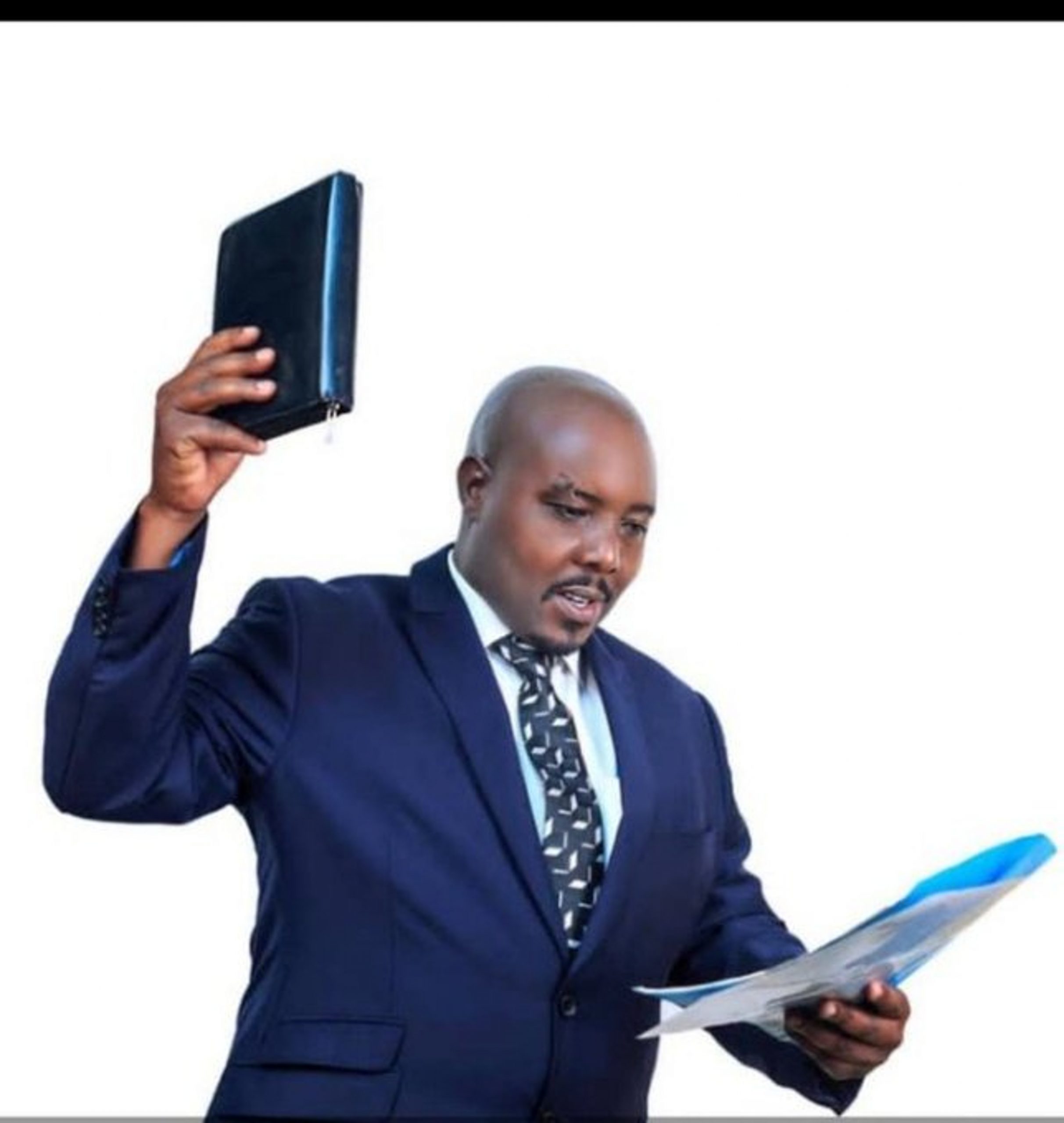 The police at Nansana are investigating the cause of an accident that claimed the life of Mark Bahati a 40-year-old operations manager of Tayari rods limited ug and resident of Nabweru Nansana division.

Bahati died at Nakasero Hospital where he was rushed together with a Boda Boda rider identified as Barugahare Mubarak 43 years on whose motorcycle they were travelling when the accident happened.

According to ASP Faridah Nampiima the PRO Traffic and Road Safety, the accident happened today Monday 14th November 2022 at Namungona flyover on the Kampala Hoima road.

The accident was serious but later turned fatal when Bahati was pronounced dead at the hospital.

The accident which occurred at around 1240hrs involved motor vehicle reg no UAQ 927S that was being driven by Magala Geoffrey a 35-year businessman resident of Nabweru North in Wakiso district, and a motorcycle reg no UFE 322J ridden by Barugahare.

Nampiima says investigations into the cause of the accident are underway.

Bahati was also mourned by former police political commissar Asan Kasingye who referred to him as a colleague from office.