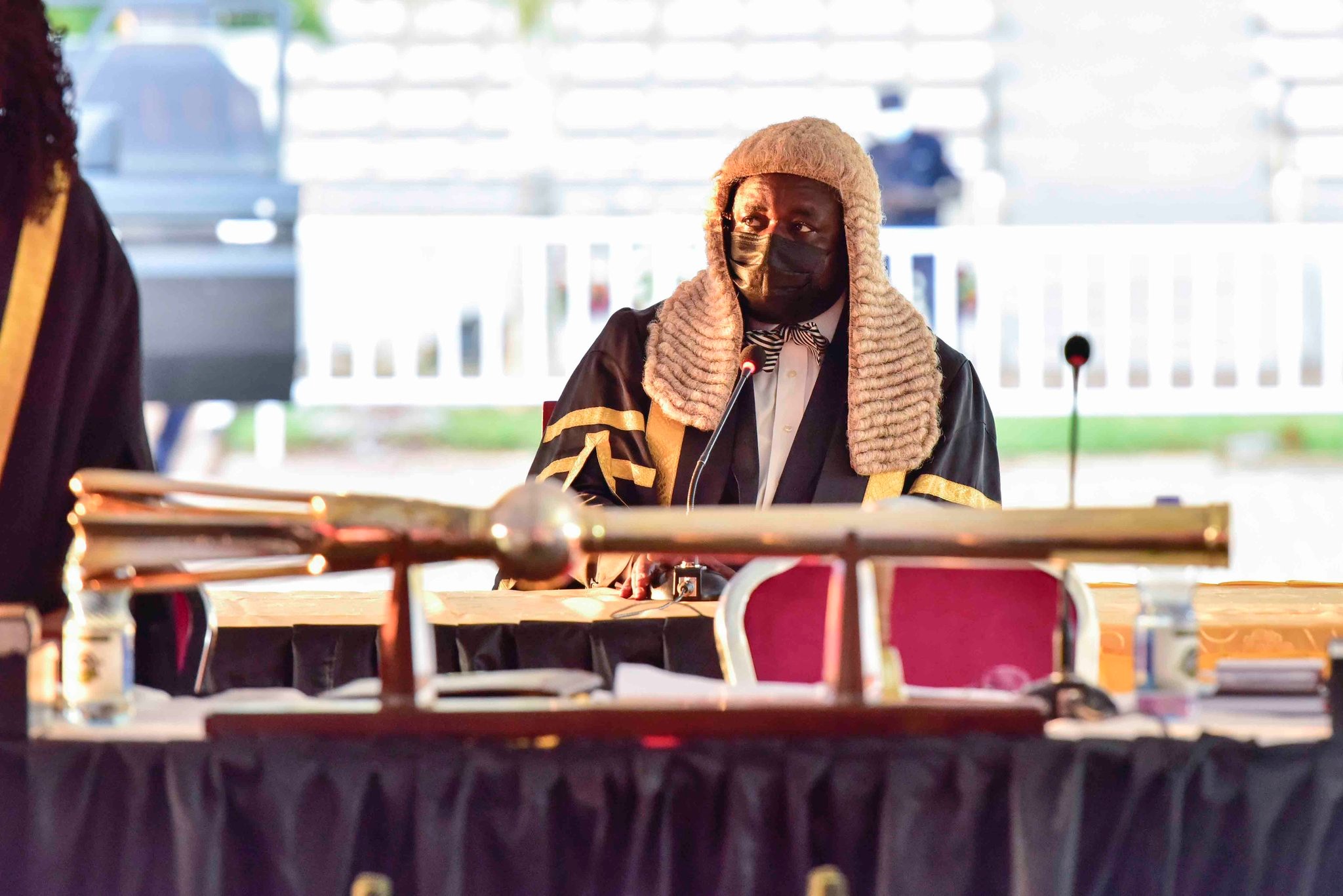 The Speaker of Parliament Jacob Oulanyah is only absent due to the they working schedule established between him and the Deputy Speaker Anita Annet Among.

Oulanya who was last month elected Speaker of Parliament, but last presided over the sitting of the 11th Parliament during the reading of the 2021/2022 budget on June 10th at Kololo Independence Grounds.

His continued absence has raised speculation with several media reports indicating that the Speaker was down with COVID-19. Some even alleged that he was transported to the airport in an ambulance and carried on a stretcher to the plane that evacuated him from Uganda to London, while others claim he has been moved from London to India.

However, Deputy Speaker Among told a press conference at Parliament today, that they made a schedule where the two principles of Parliament chair the house for two months each.

Among says she is chairing the house, but when the two months come to an end, the Speaker will be taking charge.

She dismissed reports that Oulanyah was sick, saying he is totally fine but was simply on leave.

However, the Director of Communications and Public Affairs at Parliament, Chris Ariko Obore says the Speaker traveled to see one of his children in the UK and was also shocked by the news doing rounds that he was ill with COVID-19.

Oulanyah is expected to start chairing the house in August.