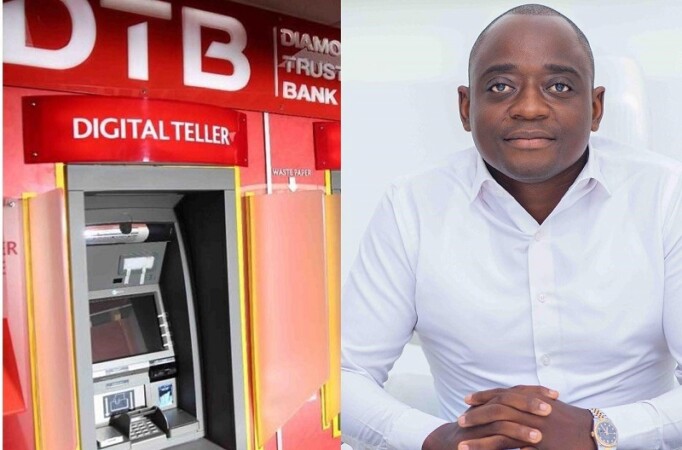 Diamond Trust Bank admitted on court records by their submissions that they committed illegalities where they emphasized that; “The Court of Appeal justices erred at law when they failed to address the Substantial point of illegality upon which judgement was rightfully entered at the high court specifically stating that: “

The learned Justices were entitled to first deal with the grounds regarding the procedure adopted by the trial Judge in striking out the defendants’ pleadings and granting the impugned orders before dealing with the other grounds.

It was within these admissions in the bank’s submissions that they clearly stated that the appellant Judges never addressed the circumstances under which the Bank never sought the permission of the Bank of Uganda to carry out its business in Uganda as required hence violating sections; 4 (1) and 117 of the Financial Institutions Act.

Ham’s grounds of appeal at supreme court was that the justices at the court of appeal failed to address the substantial issue of illegality as rightfully ruled at High Court, If DTB admits the same, then Ham is by law entitled to Judgement by admission.

Ham Enterprises (U) Ltd through their lawyers; Muwema and Company Advocates and Kimara Advocates and Solicitors further wrote asking the court to set a convenient date for hearing of the application on the 26th November 2021.

Falsehood based on panic is being spread on different social media platforms that by a court ruling, Ham’s application against DTB on admissions was dismissed by a mere assistant registrar’s opinion letter dated 1st December 2021 as attached below:

Ham Enterprises (U) Ltd through their lawyers have already officially on court records responded to this Opinion in a letter dated 3rd December 2021 and they are still awaiting fixture of the application as mandatory required by law and awaits Judgement on admissions since DTB’s admission is evident and arose directly out of their submissions on court records. A fact not even courts of law can turn a blind eye.

DTB is stuck with the illegality as admitted both on court records from high court and the admissions on court record in their submissions at supreme court. Attached is Hams response;Ham’s Request for Civil Application Hearing.

In our opinion, this case is a weighing scale on the independence of the Ugandan Judiciary as non tolerance of illegalities in all courts of law stands as the baseline of all legal structures and Judicial proceedings internationally.