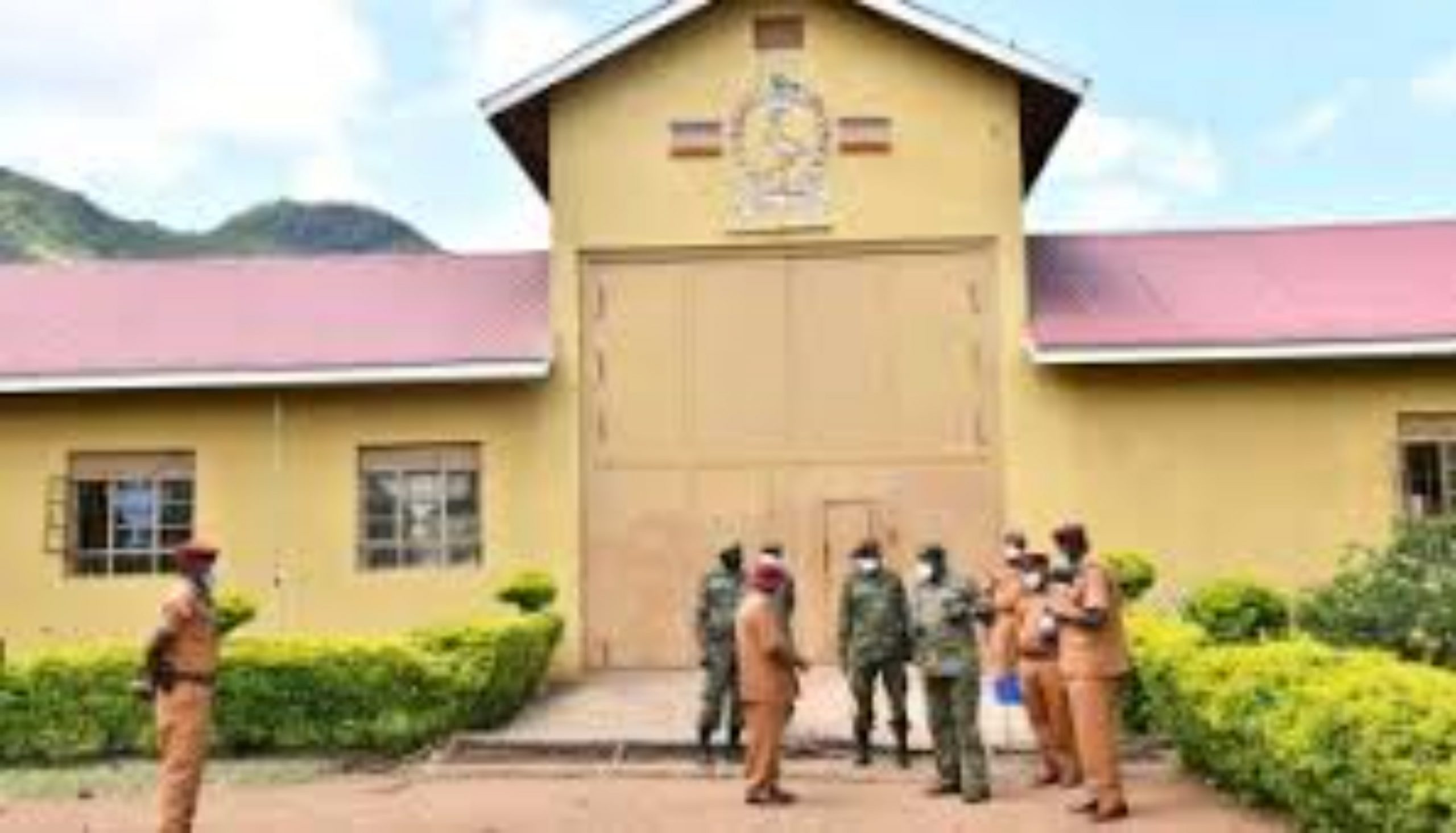 The Court of Appeal on Monday commenced four days of criminal appeals session at Arua High Court, to hear cases of 40 appellants convicted of aggravated robbery, aggravated defilement and murder.

Justices Cheborion Barishaki formally flagged off the session on behalf of the Deputy Chief Justice at Arua government Main Prison in Arua City.

The session will be handled by three Justices; Cheborion Barishaki, Monica Mugyenyi, and Christopher Gasirabake.

Meanwhile, some of the criminal appeals that are set for hearing in the next four days date as far back as 2013.

According to Leri Ndori the Officer-in-Charge of Arua Main Prison, they will present 67 inmates and four condemned prisoners for the court of appeal criminal session.

Justice Isah Serunkuma the Arua Resident Judge says long distances covered by litigants to access justice is one of the biggest challenges hindering the dispensing of justice, thereby increasing the burden of case backlog.

Justice Cheborion Barishaki says that the judiciary still faces the challenge of case backlog but they are trying their best to work on it. According to Barishaki the COVID 19 pandemic greatly interrupted the criminal appeals sessions but with the opening of the economy, they intend to enhance the number of appeals they intend to hear.

According to the cause list issued by the Court of Appeal the Deputy Registrar, Lillian Bucyana, the offences in the cases are; Aggravated Robbery (23), Aggravated Defilement (11) and Murder at the highest (23).

This is the second criminal session to be held by the Court of Appeal since the beginning of this year.