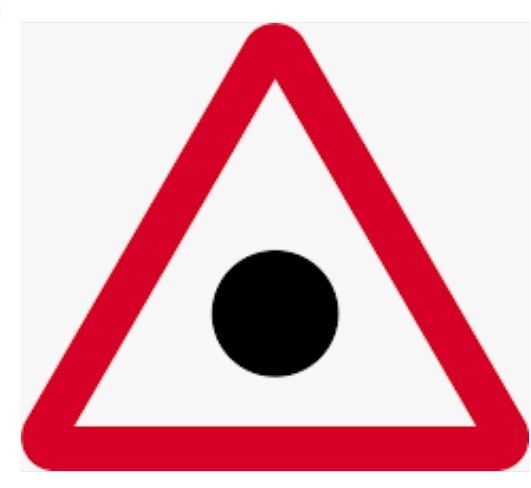 Police in Hoima is investigating the death of three people in the Monday evening accident that occurred at Bujawe, along the Hoima-Kaiso Road.

It is alleged that on 04/07/2022 at about 0730/C at Bujawe along Hoima-Kaiso road, Oneke Charles who was driving the car knocked the motorcycle being ridden by Amanya Elivis, a resident of Katuna in Kabale district.

Three passengers who were travelling on the same motorcycle died on spot.

According to Julius Hakiza the Albertine Regional PRO, both vehicles were moving in the same direction from Kaiso towards Hoima. Unfortunately, as the rider was branching off the road the driver knocked him.

The deceased have been identified as Taremwa Darius, Womugisa Onesmass, and Biryabareeba Jack all passengers on the motorcycle.

They were all residents of Kabale, Rukungiri and Hoima respectively. Their bodies have been conveyed to Hoima City Mortuary.

The police are currently hunting for the driver of the car who has since gone on the run.