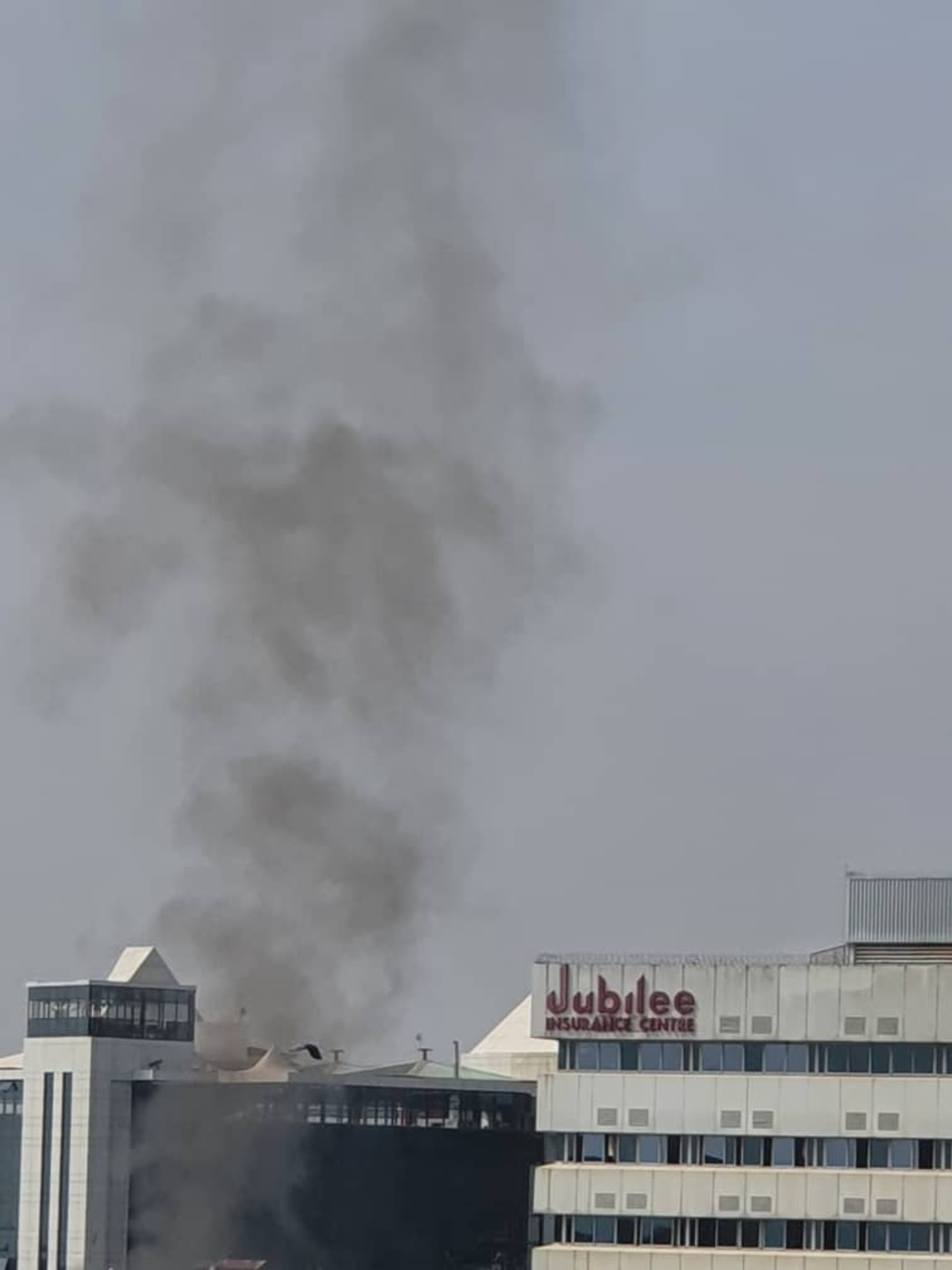 The Counter Terror response teams have pursued and arrested a suspected suicide bomb attacker, identified as Moze, at Bwaise a Kampala suburb.

The team shot and injured Moze as he tried to escape. The suspect is reported to have shot his colleague in Nansana, prompting residents to inform the police, who pursued him until Bwaise where he was caught.

According to CP Fred Enanga the police spokesperson the CT officers immediately after, recovered an unexploded improvised explosive device on him.

A second IED was recovered from his home, at Katooke – Nansana village, which the bomb squad, have neutralized.  We are now pursuing other members of the terror groups.

“Although, our Joint Counter Terror teams, have mitigated bomb threats and attacks for the last 22 days, today’s breakthrough attacks, show that we still need to do more, to pre-empt, penetrate and prevent deadly attacks by domestic extremists, in the days to come,” Enanga said.

He added that security also managed to counter several bomb threats, and also neutralized several suspicious packages and device-related incidents across the nation.

For now, Enanga says the bomb threats are still active, and cannot be solved in one go, which calls for the popular intelligence and vigilance of the community.

He reassured Ugandans and visitors to the country, that we continue to pursue all terrorists, their agents, operatives, and collaborators, to help prevent the re-emergence of such acts of domestic terror.

The development comes after 6 people died in twin bomb blasts in Kampala on Tuesday morning.

The deceased include three suicide bombers and three members of the public. 33 other people were injured in the blasts and 5 of these were in critical condition.

The first attack occurred near the checkpoint to the Central Police Station, in Kampala at around 10.03 am.  The fresh footages on CCTV clearly indicate how a male adult, putting on a black jacket, and carrying a backpack, detonated himself.

Another bomb blast occurred within three minutes at Raja Chambers and Jubilee Insurance Building along Parliament Avenue.  Two suicide bombers were clearly captured, on motorcycles, disguising as bodaboda riders.  They detonated the bombs they were carrying on themselves, which killed them instantly.