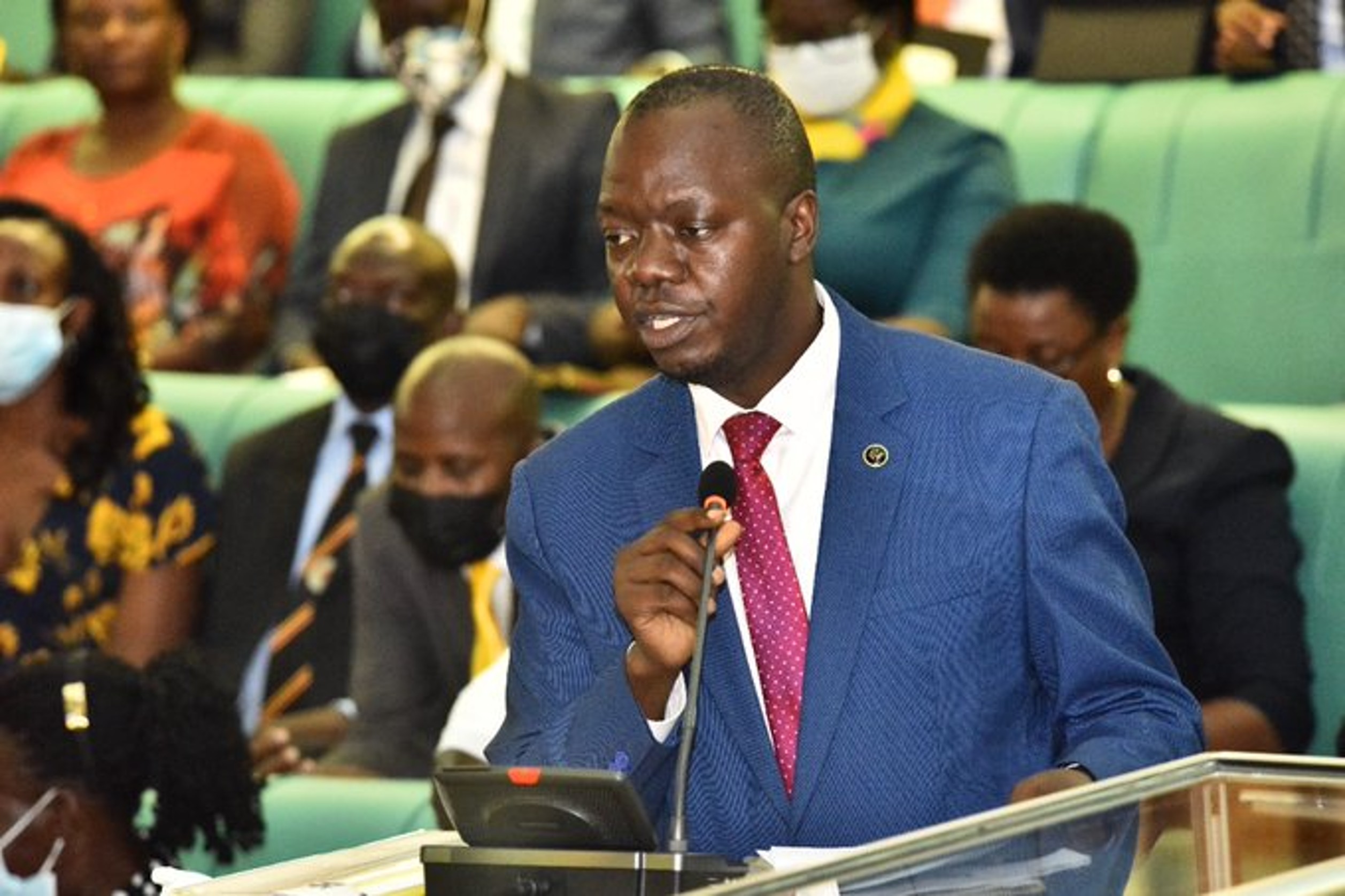 Parliament’s Committee on National Economy has proposed in a report to cap the minimum amount for external borrowing to under US$20 million to minimize costs related to contracting loans and maximizing the benefits.

The report was presented by the committee vice chairperson, Hon. Robert Migadde, during a plenary sitting held on Tuesday, 23 August 2022.

“The committee further recommends that government should, in future develop mechanisms of internally financing small scale projects so as to avert future pressures of debt,” read the committee report.

“As a result, the anticipated project objectives, outputs and outcomes have not been met despite the timely approval of this loan by the Parliament of Uganda,” he added.

The committee report further revealed that the finance ministry signed the financing agreement without seeking the legal opinion of the Attorney General, in contravention of Article 119 4(b) of the Constitution.

It also showed that the disbursement of the loan was affected by endless correspondences between different officials from the Attorney General’s office and those from the finance ministry over a two-year period.

The report made recommendations including holding officials who signed the financing agreement without the Attorney General’s legal opinion, personally responsible for shortcomings in the project delays.

“The committee further recommends that the finance ministry, the Attorney General and any other ministry relevant to fulfilling the effectiveness conditions of a loan, should form a committee to minimise the bureaucracy in inter-ministerial correspondences,” the report reads.

Meanwhile, the Attorney General, Hon. Kiryowa Kiwanuka, noted that a lot of time is lost in inter-government departmental communications and letters, but said there are plans to make it smoother.

“We have taken on a new method where we meet physically, go through these processes and then render an opinion after we have discussed them. We are now moving more efficiently than before,” Kiryowa Kiwanuka said.

On the recommendation by the committee for government to absorb financing for small-scale projects without borrowing, Deputy Speaker Thomas Tayebwa said it would be expensive in the long run.

“How does the government get this money? Some of it is borrowed from the money market at over 15 per cent through bonds and bills. This loan from Italy is one we are getting with no management or commitment fees. This is more or less an interest-free loan,” Tayebwa noted.

He also told the House that the first batch of Euros5 million of the loan will be released so as to commence implementation of the project.

MPs Hon. Rose Obigah (NRM, Terego district) and Hon. Faith Nakut (NRM, Napak district) called for tracking of projects in the country so as to ensure their effective implementation.