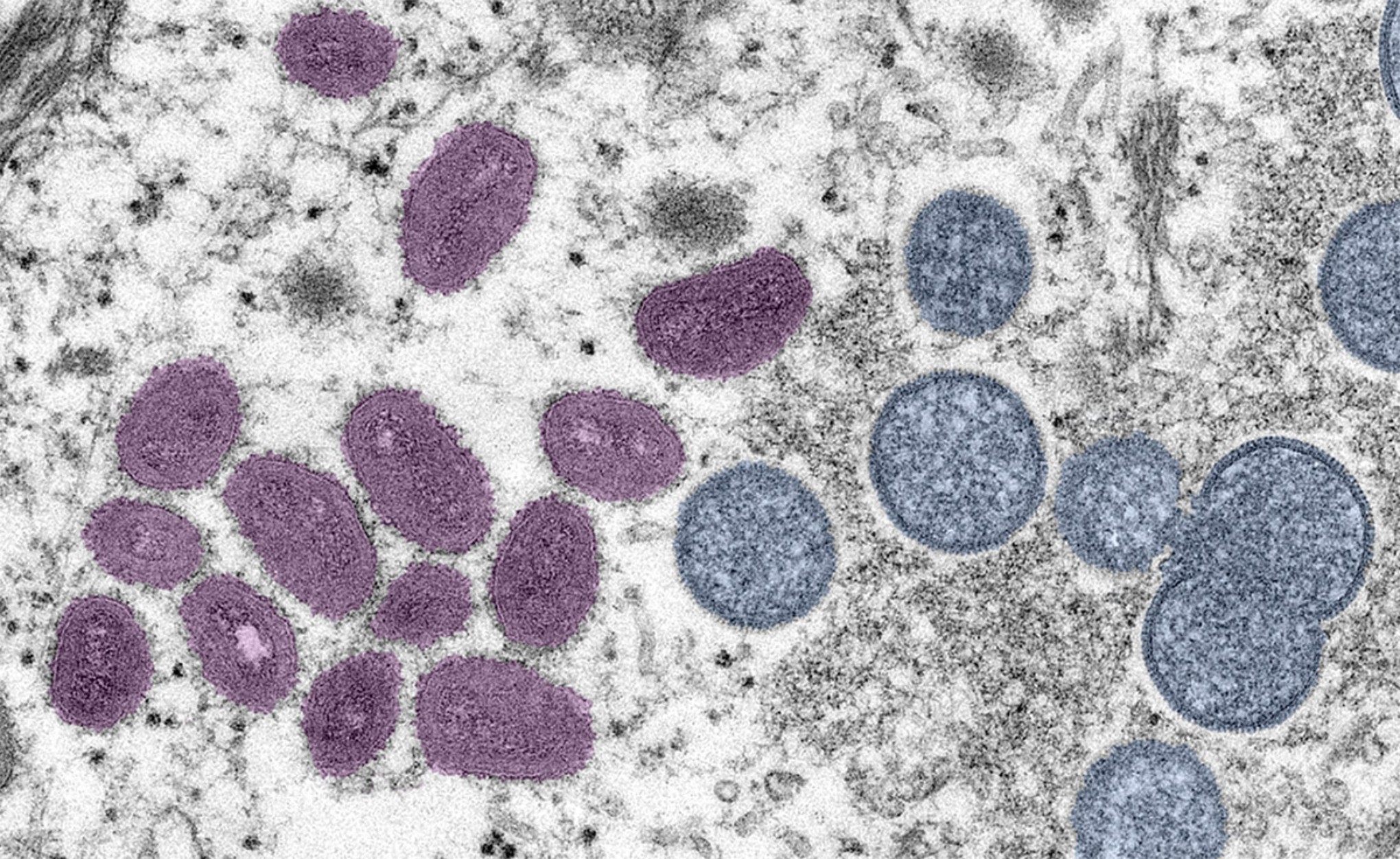 Uganda Virus Research Institute (UVRI) has commenced testing for monkeypox following a declaration by the World Health Organization said that the disease has now become a Public Health Emergency of International Concern (PHEIC).

According to Prof. Pontiano Kaleebu the UVRI Executive Director, they have so far conducted four tests on Ugandans at their laboratory in Entebbe and all the tests were negative.

He adds that they have so far tested thirty samples where the twenty-six were taken to South Africa because Uganda had not yet secured reagents.

This prompted the WHO Director-General Tedros Adhanom Ghebreyesus to declare a PHEIC even though the committee of experts he had convened to study the issue did not advise him to do so, having failed to reach a consensus.

This declaration, Tedros said allows them to take additional measures to try and curb the virus’s spread.  He adds that the announcement means that countries should put in place measures to quickly curb transmission once the disease is detected.

Dr. Charles Olaro, the Director of Curative Services in the Ministry of Health says no serious measures have been considered so far apart from the usual disease surveillance, especially at the border points.

Already, Olaro says some tests done by the Ministry of Health have found some people to have antibodies even as no active human case has been identified.

Since early May 2022, cases of monkeypox have been reported from countries where the disease is not endemic, and continue to be reported in several endemic countries.
The majority of cases reported in the past four weeks were notified from Europe.

Continue Reading
You may also like...
Related Topics:Featured, Uganda