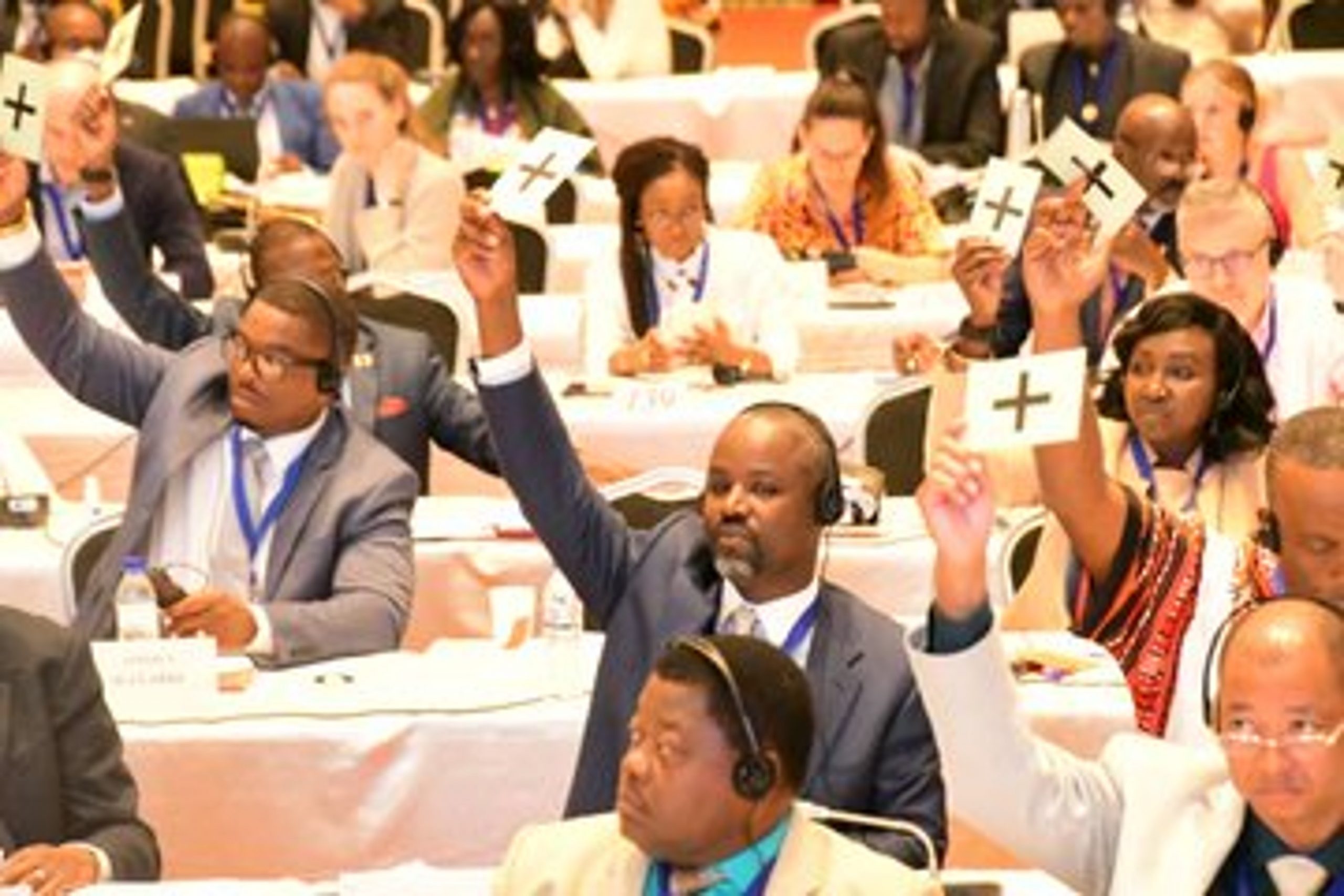 The ACP-EU resolution now quashes an earlier stance by the European Parliament that had expressed “grave concern” around alleged human rights violations in Uganda and Tanzania, linked to the Lake Albert project.

The plan covers upstream investments at Tilenga and Kingfisher, with the EACOP running 1,443km to transport crude oil from Kabaale in Hoima District in Uganda to the Chongoleani Peninsula near Tanga port in Tanzania before it’s shipped for refining overseas.

The CPA-EU Assembly, which brings together an equal number of elected legislators from the ACP states and Members of the European Parliament, made changes to “Operative Clause 5” of its Resolution on the Global Challenges of Climate Change Cooperation for Adaptation and Migration.

The Resolution was passed ahead of the 27th United Nations – UN Climate Change Conference scheduled for November 18th, 2022 in Egypt, and initially called for a ban on all new oil exploration projects.

However, Thomas Tayebwa, the Deputy Speaker of Parliament, who led the Ugandan delegation to the summit persuaded member states to make changes in the resolution, to allow a global “just transition” to renewable energy.

Tayebwa revealed that Ugandan legislators “burnt the midnight candle” lobbying for the amendment, which was tabled on the floor on Wednesday by Tanzanian Deputy Speaker, Musa Azzan Zungu and Edmund Hinkson of Barbados.

Tayebwa described the vote as a “big win for EACOP”. It comes nearly two months after the EU parliament passed a resolution on “violations of human rights in Uganda and Tanzania linked to investments in fossil fuels projects” and called for the suspension of the pipeline project.

The EU decision was widely condemned by Uganda and Tanzania as “imperialists” and unfounded. The EU Parliament expressed fears that EACOP “may lead to the displacement of 100,000 people without proper guarantees of adequate compensation”.

TotalEnergies, the architect of the project had also rejected complaints about Lake Albert and its environmental impact. It said the project is essential because of the world’s ongoing need for hydrocarbons.

Tayebwa, revealed that the Ugandan Members of Parliament held a fruitful engagement with EU counterparts on issues of climate change and also registered disappointment with “their recent unilateral resolution on EACOP.”

Malte Lenz Gallée, a Member of the European Parliament who was also part of a four-member EU Parliamentarians team that visited Uganda at the end of July 2022 on a fact-finding mission accepted the outcome of the ACP-EU vote.

In September, Tayebwa lambasted the EU for “economic racism” seeking to block the development of the oil and gas sector in sovereign states Uganda and Tanzania.