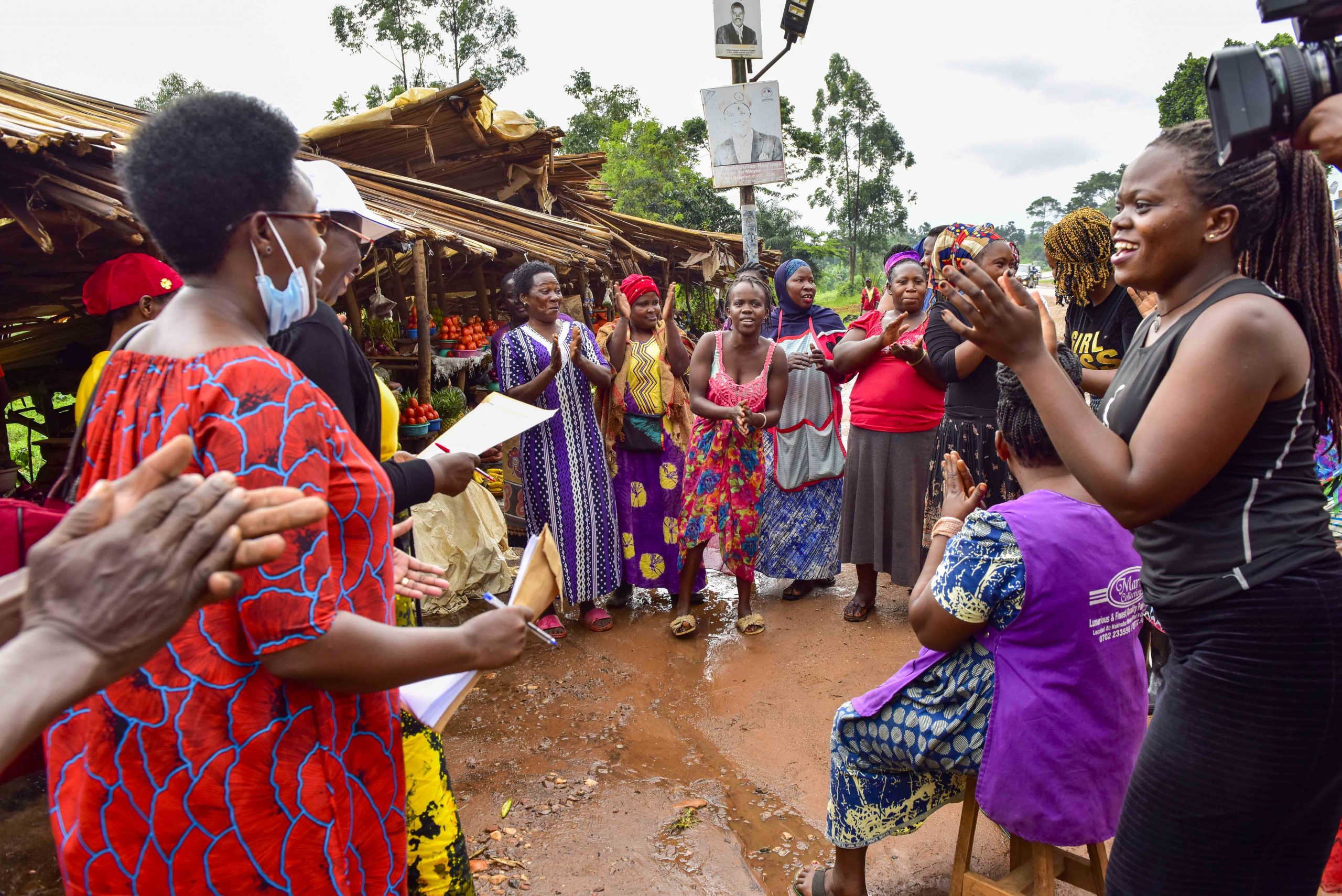 Officials from the State House Political Section have urged vendors to embrace government development programs to improve their livelihoods.

The officials led by Princess Nassolo Pauline and Ms Flora Kabibi made the appeal earlier this week as they met vendors from five markets around the country. The markets included; Kalagi market, Lubega Market, Naigaga Market (all in Mukono District ), Ssangalyambogo market and Nakwero market (all in Wakiso District).

During the courtesy call, Princess Nassolo advised market vendors to desist from politicking, saying that the political season was over and that it was time to work in order to improve their standards of living.

She explained to vendors that government development programs like Emyooga, and Parish Development Model are meant to benefit all Ugandans irrespective of their social or political backgrounds.

“Government has different programs intended to benefit the entire country. However, some have ignored them for fear to be blamed for eating NRM money and then ending up languishing in absolute poverty. I request you to embrace government programs, time for politics ended way back after voting,” Princess Nassolo added.

On the other hand, Ms Kabibi advised parents to groom their children to become responsible and morally upright citizens of Uganda.

“Women are responsible for children’s upbringing. Once a child misbehaves, it’s a woman to blame for not playing her role. Women’s negligence has resulted in badly behaved children who have insulted many people including the First Family,” she noted before cautioning them to emulate the First Family, which has humble and well-brought-up children.

During the same meeting, the team gave out Shs100,000 each to over 200 vendors to boost their businesses.

In response, the market vendors appreciated President Yoweri Museveni, the State House Comptroller and the State House political section for extending a helping hand to them, saying that the funds will be invested efficiently to better their lives.

Ms Christine Kayaga from Kalagi market said they had no working capital yet they are single mothers with a huge role to look after their children.

“Now that we have received a booster we shall use it to boost our businesses,” she said.

Mr Sserunjoji Edward, a market vendor at Nakwero B market and also the Vice chairman of Nakwero B village appreciated the President for sending a reliable team that was able to listen to their plight and boosted their working capital.

“We have finally been privileged to receive a booster. We thank Princess Nassolo and Ms Flora for bringing us good tidings. Now that we have received our booster we ask for security since it’s a big challenge here,” he added.

Mr Ssekito Ismael Kijjo, the Vice chairman of Kalagi LC 1 revealed that Kalagi market was allegedly sold to one Mr Galikuwa of Nakifuma who is currently threatening to evict them from the market. He requested President Museveni to intervene in the matter to save them from being kicked out of the facility.