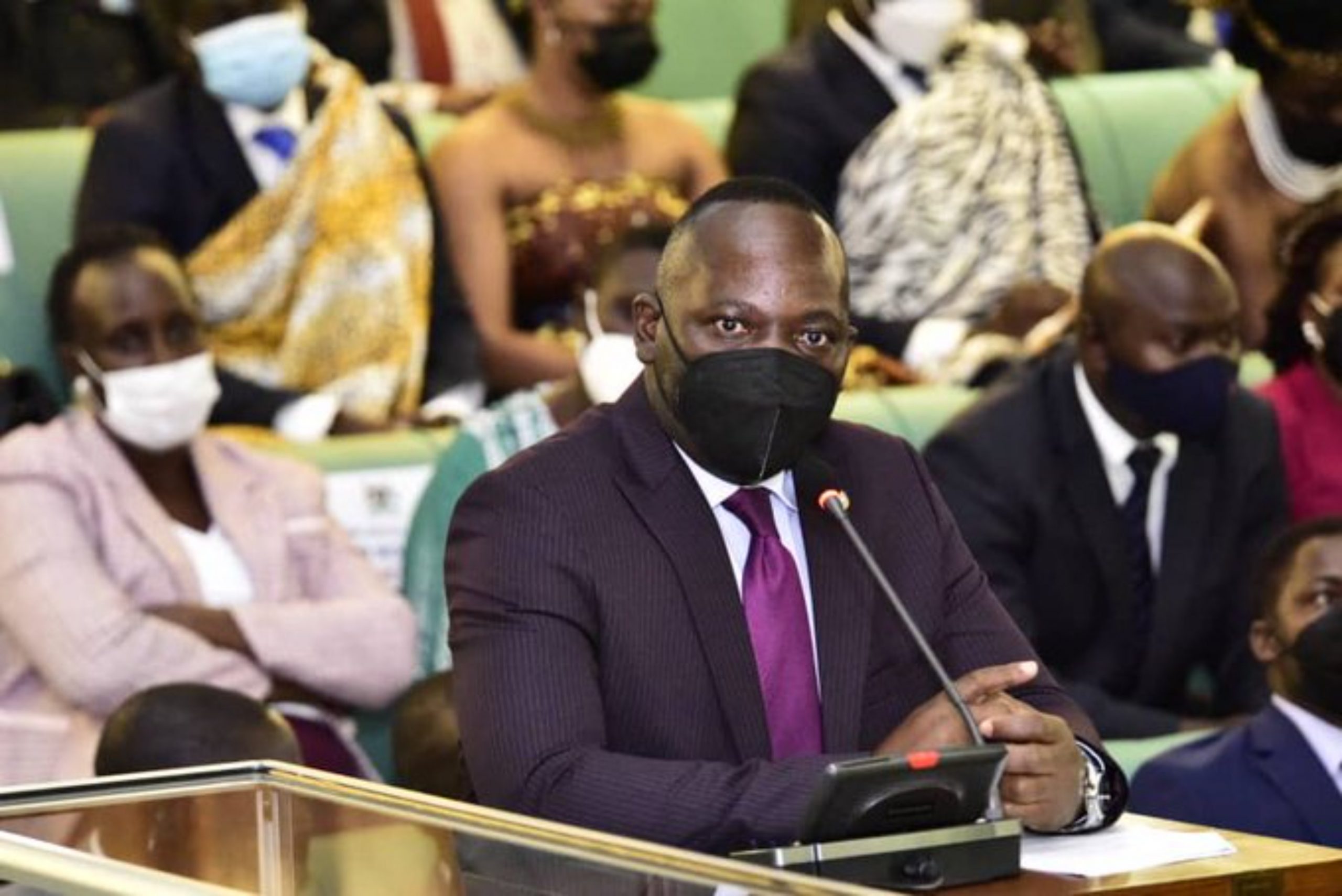 The Emorimor died on Saturday at Mulago National Referral Hospital where he was admitted since January 27.

Last week, the legislators led by Mathias Mpuuga, the Leader of Opposition made a decision to boycott all parliamentary sittings, in protest of human rights violations in the country, including the continued incarceration of their members, Ssegirinya Muhammad MP Kawempe North and his counterpart Allan Ssewanyana of Makindye West.

However, Mpuuga says that while their boycott is still on for the two weeks announced, they decided to honor the Emorimor by attending today’s special session and in honor of the people of Teso who have lost a dear leader.

Prime Minister Robinah Nabbanja moved the motion to honor the Emorimor Augustine Osuban in a sitting chaired by Deputy Speaker Anita Among.

Nabbanja noted that the late Osuban Lemukol was elected on 21st November 1998 and enthroned in April 2000 as the Emorimor, the Paramount Chief of lteso Cultural Institution, a position he has held with immense humility and dedication until his death.

He served as a Commissioner in the Ministry of Agriculture until his retirement. He also served on several boards including Kinyara Sugar Works, Uganda Tea Growers Corp, Uganda Medical Stores, and also worked as Lab Assistant in Serere.

The Prime Minister added that Osuban Lemukol used his position as lteso Cultural leader to advocate for and promote moral and cultural values, unity, and embracing government programs among the Iteso community.

Vice President Jessica Alupo thanked Government for according late Emorimor an official burial. She eulogized him as a personal friend who always reminded the people of Teso to speak Ateso, but also respect other people’s tribes.

“Our cultural leader was very humble and was interacting with all politicians, but he would never meddle himself in the controversies of politics,” Alupo said.

Hon. Cecilia Ogwal mourned him as a man who understood peaceful resolution.

He will be laid to rest on February, 19.