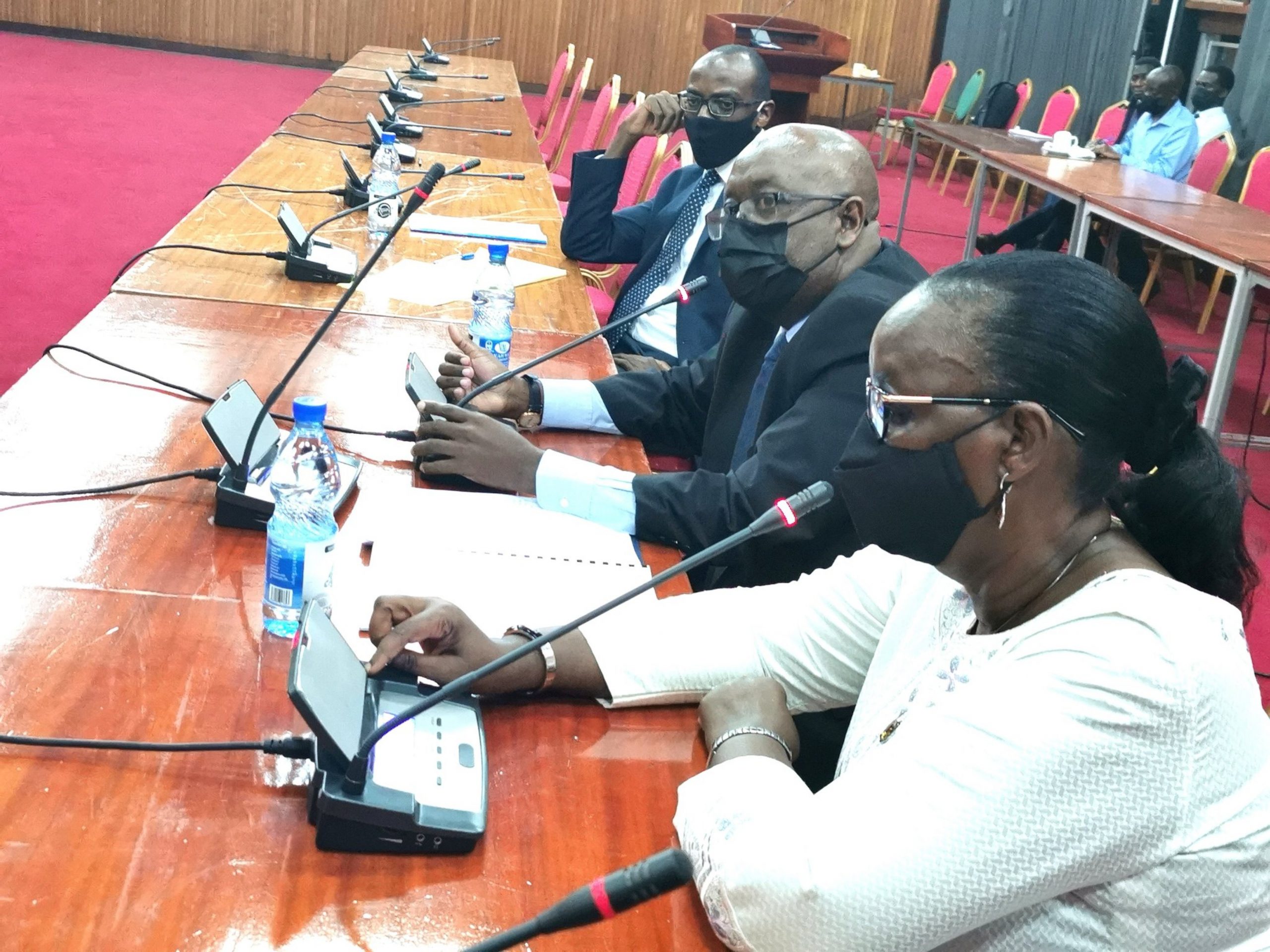 Janet Kobusingye, the proprietor of Mestil Hotel and Residences up to Monday 14 February to present relevant documents to prove ownership of the land where the hotel was constructed, the Parliamentary Committee on Commissions, Statutory Authorities and State Enterprises – COSASE has directed.

It is reported that the 3.6 acre-land that belonged to the Uganda Railways was compensation to Kobusingye from the Uganda Lands Commission for her land in Naguru, which was taken over by the government.

However, while appearing before COSASE for the second time on Wednesday for interrogation on how she acquired the land at Nsambya, a prime city suburb in Kampala,  Kobusingye was asked to explain how she got Nsambya land worth 69 billion shillings as compensation for Naguru land worth 1.5 billion Shillings only.

She is among the 10 private investors the Committee has been questioning on how they possessed the huge chunks of land belonging to the defunct Uganda Railway Corporation.

During the Wednesday meeting, Rukiga County MP Roland Ndyomugyenyi tasked Kobusingye to present before the committee the sale and purchase agreement to prove how she acquired the Naguru land.

They were however shocked when she said that all the relevant documents relating to the land were destroyed in a fire incident.

The Committee Chairperson and the Nakawa West MP Joel Ssenyonyi said in the previous meeting, Kobusingye disclosed that the land in question was given to her for free as part of her compensation for the land she lost in Naguru.

The Committee also probed the Mbarara City North MP Robert Mwesigwa Rukaari one of the beneficiaries how he possessed three plots of the Railway land in November 2021. At the time, Rukaari had acquired the three plots in Port Bell and Mulago at 357 Million Shillings.

However, Rukaari shocked the committee when he said that does not remember nor have receipts for the purchase of the said land before his case was referred to the Inspectorate of Government for investigation.

The committee is today Thursday cross-examining officials of the Ministry of Finance, Planning, and Economic Development to understand more about the Uganda Railways land sale.