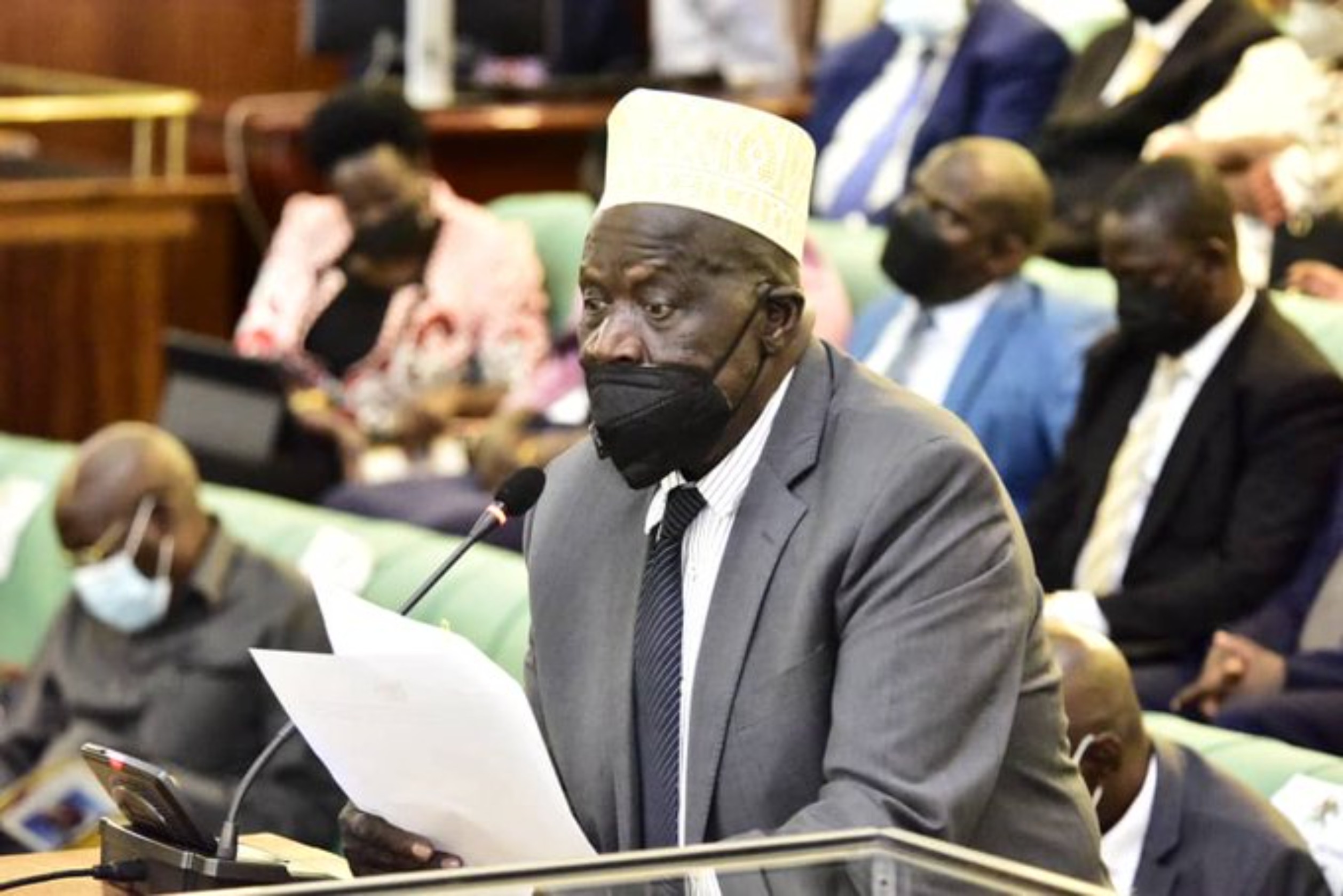 Members of Parliament have paid tribute to the late Father Simon Lokodo.

The motion to honor the memory of the former Ethic Minister was moved by the Second Deputy Prime Minister, Gen Moses Ali.

Gen. Ali told the house that Fr Lokodo served in various capacities, both pastoral and political, in Uganda and internationally; including being a Minister (Ethics & Integrity), MP (Dodoth County), and a Member of the Uganda Human Rights Commission, a position he held until his death.

“He was a strong advocate of family values and morals through the Ministry of Ethics and Integrity as well as contributed to the development of the Catholic Church in Karamoja sub-region,” Gen Ali said.

Ik County MP Hon Hillary Lokwang noted that Fr Lokodo was a patriot, human rights activist, and defender. “He was a person of integrity who fought corruption; had troubles of satanic and divine forces by condemning imported animosity foreign cultures of homosexuality & lesbianism,” said Lokwang.

Meanwhile, Hon Komol Joseph Miidi the Dodoth North legislator prayed that Government establishes a seed secondary school at Sangari sub-county as a gesture of willingness to continue Lokodo’s legacy. He also called for the upgrading of Karenga HC IV to a fully-fledged hospital.

Fr Lokodo was described as a man who lived a civil life; “he never changed his ways of life. Some of our friends are very friendly before they are elevated to some levels, but the moment they cross the line, they totally change in terms of access and behavior,” said Hon Milton Muwuma.

Pius Wakabi said that Lokodo made Ugandans feel that corruption was indeed ungodly and very bad. “But unfortunately, corruption in Uganda according to reports is either constant or increasing. So the best gift to give to him is for all of us to unite against corruption.”

He was also described as a pillar and an icon to his people of Karenga, Kaabong, and Karamoja. “Fr Lokodo was I was reliably informed how he paid school fees to many children. This was evidenced at his burial where over 200 children were wailing when Father’s casket was being lowered,” Minister Mary Kitutu recalled.