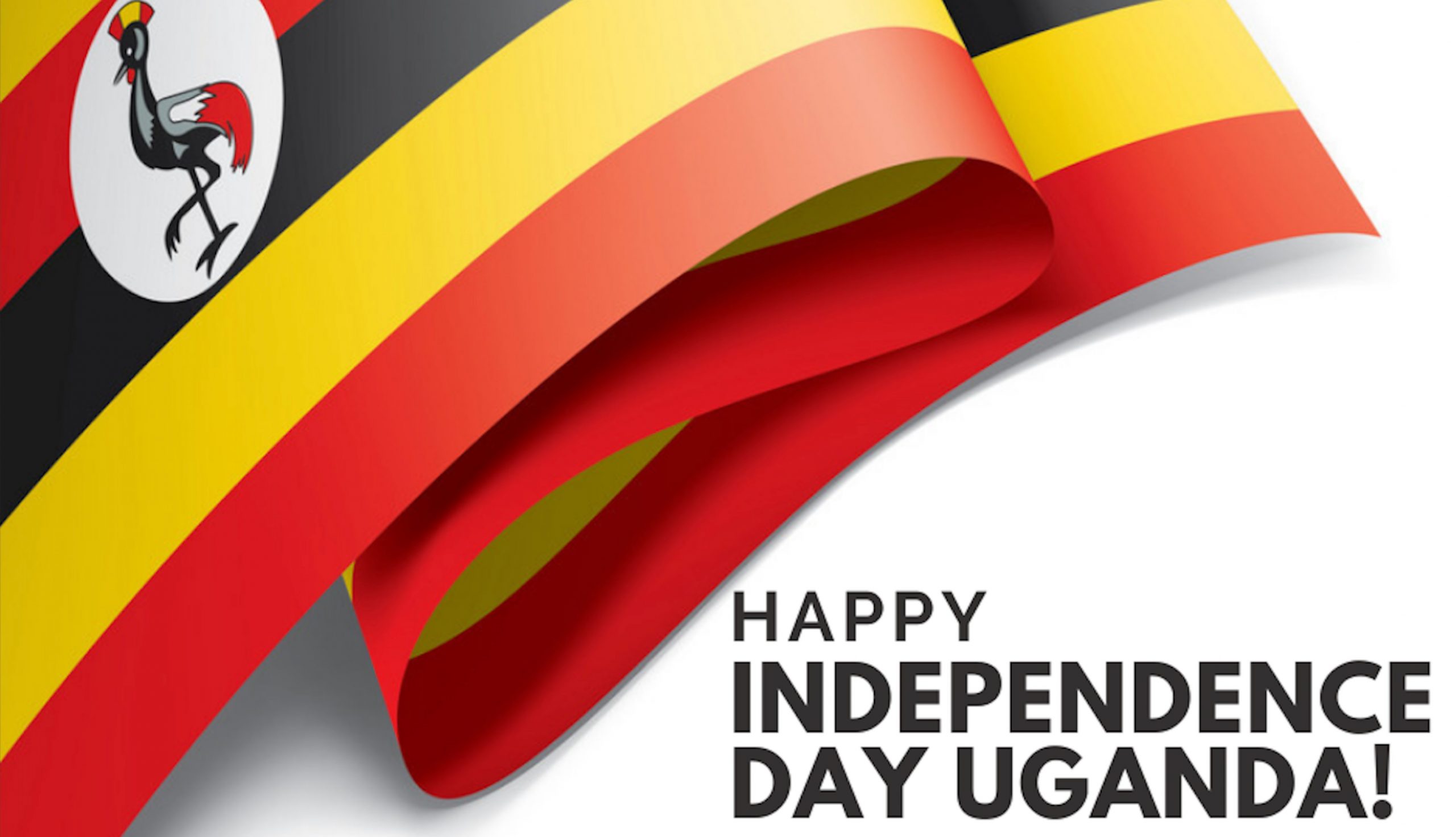 Uganda will on Saturday, October 9th, 2021 celebrate her 59th Independence Day anniversary, an annual event to pay tribute to people who exemplified the highest values of patriotism and sacrifice for the wellbeing of Uganda and its citizens by pushing to end the colonial rule in Uganda.

The day will be commemorated under the theme; “Celebrating our 59th INDEPENDENCE Day as we secure our future through national mindset changes.”

Hon. Peter Ogwanga the Minister of State in charge of Economic Planning who spoke on behalf of the minister for presidency says that the country owes a great debt to these sons and daughters of this country and all the other well-meaning patriots who fought for Uganda to be free from colonial exploitation and attain self-rule. “It is a debt we can neither repay, nor ever forget.”

He noted just a few Ugandans, will on 9th October 2021 gather at Kololo

Ceremonial grounds to remember and celebrate this great day. Because of the COVID9-19 pandemic, this year’s celebrations will be ‘scientific’.

600 people will be allowed in Kololo while the rest of Ugandans will quietly celebrate from their homes. The activities in Kololo will be relayed live on all major televisions and radios and therefore people are advised to watch the proceedings from the comfort of their homes.

The chief guest will be H.E the president of Uganda, Yoweri Kaguta Museveni, and the functions begin at 9:00 am.

Ignatius Kangave Musaazi was the founding president general, and Mayanja was the founding secretary general. The others were chairpersons in their respective regions. A host of other parties were later to be formed and were all pushing to one direction which was self-determination. Indeed, in 1962 Uganda was granted independence. Dr Milton Obote became the executive prime minister and Sir Edward Mutesa became president.