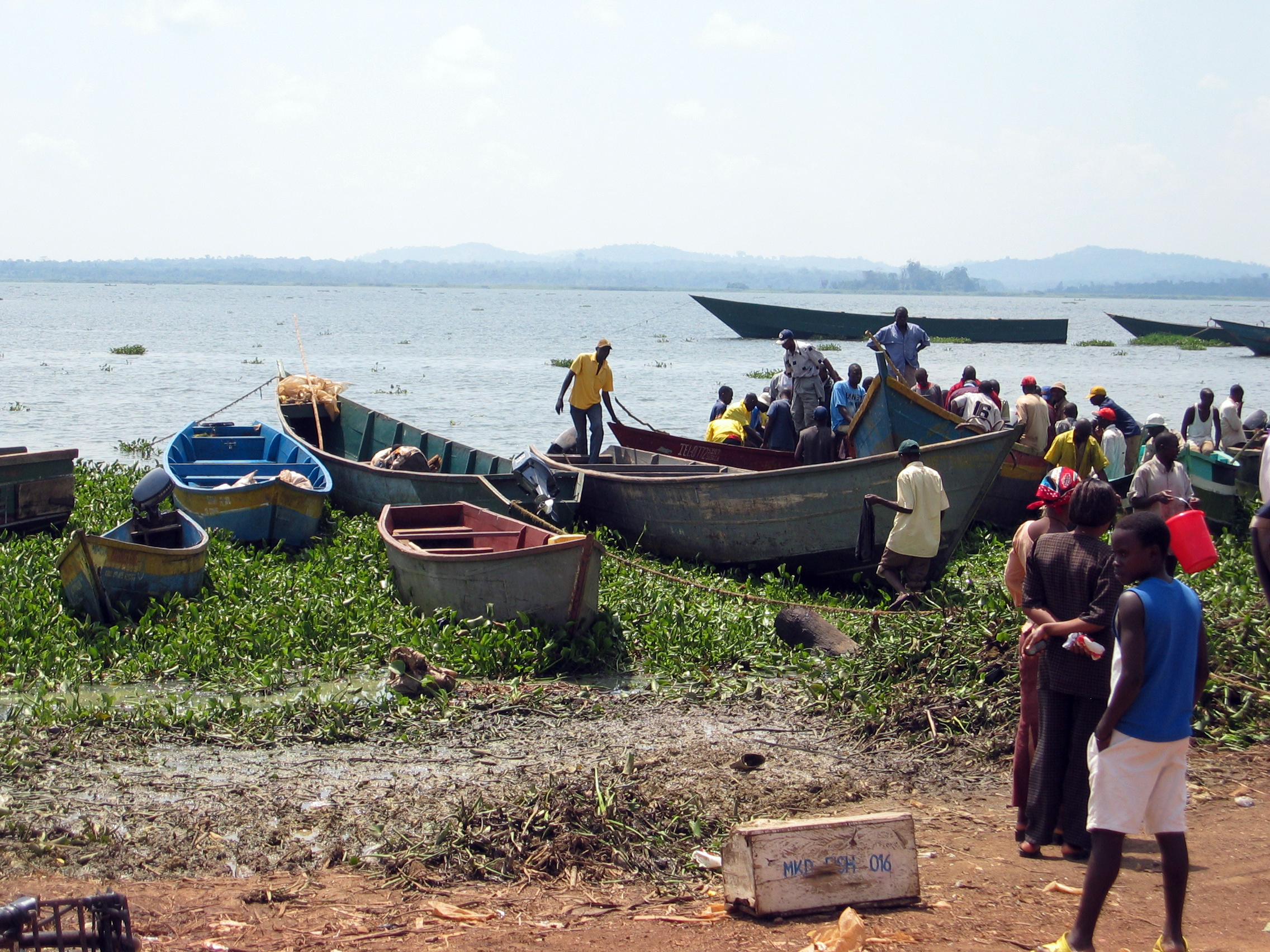 32 suspects who were arrested for allegedly using illegal fishing gears and chemicals on Lake Victoria to kill fish have been remanded to Mugoye Prison, Mugoye Sub County until February 23.

The suspects appeared before Chief Magistrate’s Court under Daniel Kiboko Epobu in Kalangala following their arrest on Friday by the Fish Protection Unit-FPU from Nkose Landing site in Mazinga Sub County.

Upon arrest, the 37 people were found with a substance which they were pouring into Lake Victoria allegedly to kill fish so they can pick it easily when it floats off the surface.

Security officers also confiscated the chemicals and sent samples to the laboratories to find out whether it was poison.

The suspects on Wednesday appeared before Epobu who remanded them to jail.

The arrests come at a time when scientists are investigating circumstances under which fish have been dying and washing ashore on L. Victoria.

Since January, there has been tension as dead Nile Perch have continued floating but on being examined, it turned out that their swim bladders are always taken out. The swim bladder of the Nile Perch is sold lucratively to Chinese exporters.

A police officer familiar with the case of the suspects says that the detained fishermen were heard discussing their plans while buying fuel in Nkose landing site.

Fishermen also still allege that the death of floating fish on Lake Victoria differs from that which occurs seasonally once a year. However, fisheries officials have earlier ruled out poisoning as the cause of the mass killing that has seen millions of dead fish floating on the lake since December.