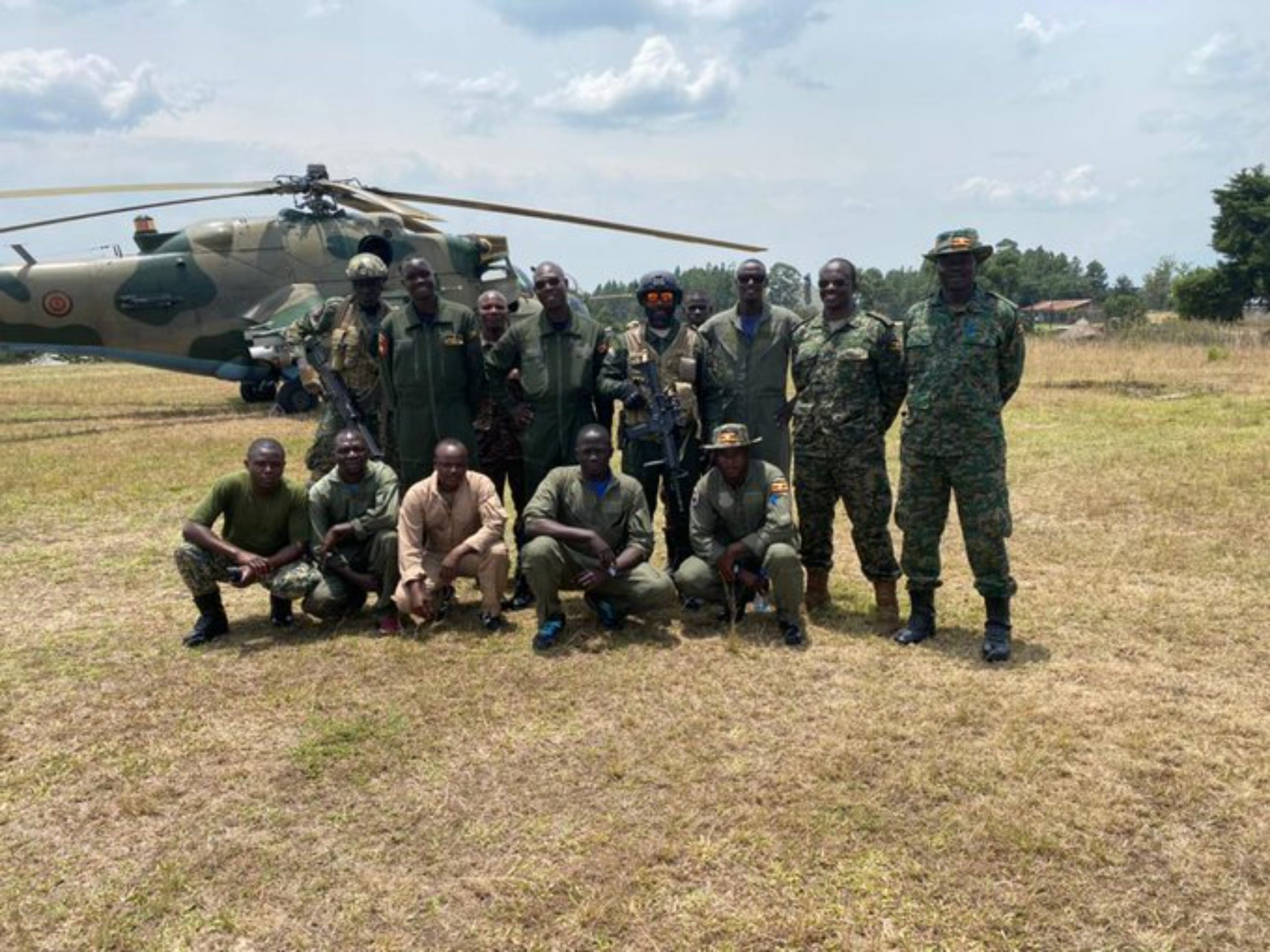 A total of 309 warriors have been put out of action since the start of Operation Usalalama Kwa Wote in July 2021.

According to Brigadier General Felix Kulayigye psc (K) the UPDF spokesperson, 184 guns have also been recovered along with 2,352 rounds of ammunition.

The UPDF and police have also arrested 1,792 Warriors and 360 of these have so far been prosecuted while 17,18 livestock were recovered from the warriors.

Kulaigye says there have been continuous and sustained media reports from the Karamoja sub-region to the effect that the security situation in the area has deteriorated and is almost out of hand.

“This is especially after the unfortunate death of three Geologists from the Ministry of Energy and Mineral Development and two UPDF personnel on 21st March 2022 in Moroto district, at the hands of Turkana criminals, that entered Uganda in search for pastures,” he noted.

He added that a lot has been achieved since the launch of Operation Usalama Kwa Wote in July 2021 and that the Joint UPDF and Uganda Police forces deployed in the area are working tirelessly to maintain peace and security in the area.

In the same period, 4 UPDF soldiers were killed in action, 5 civilians killed by suspected Karamojong warriors and 170 livestock reported stolen but being tracked by the joint forces.

“The UPDF, working with other sister security agencies, the local leaders and all the peace-loving wananchi in Karamoja will continue working together to completely pacify Karamoja and end all the criminality in the sub-region and the neighbouring communities.”