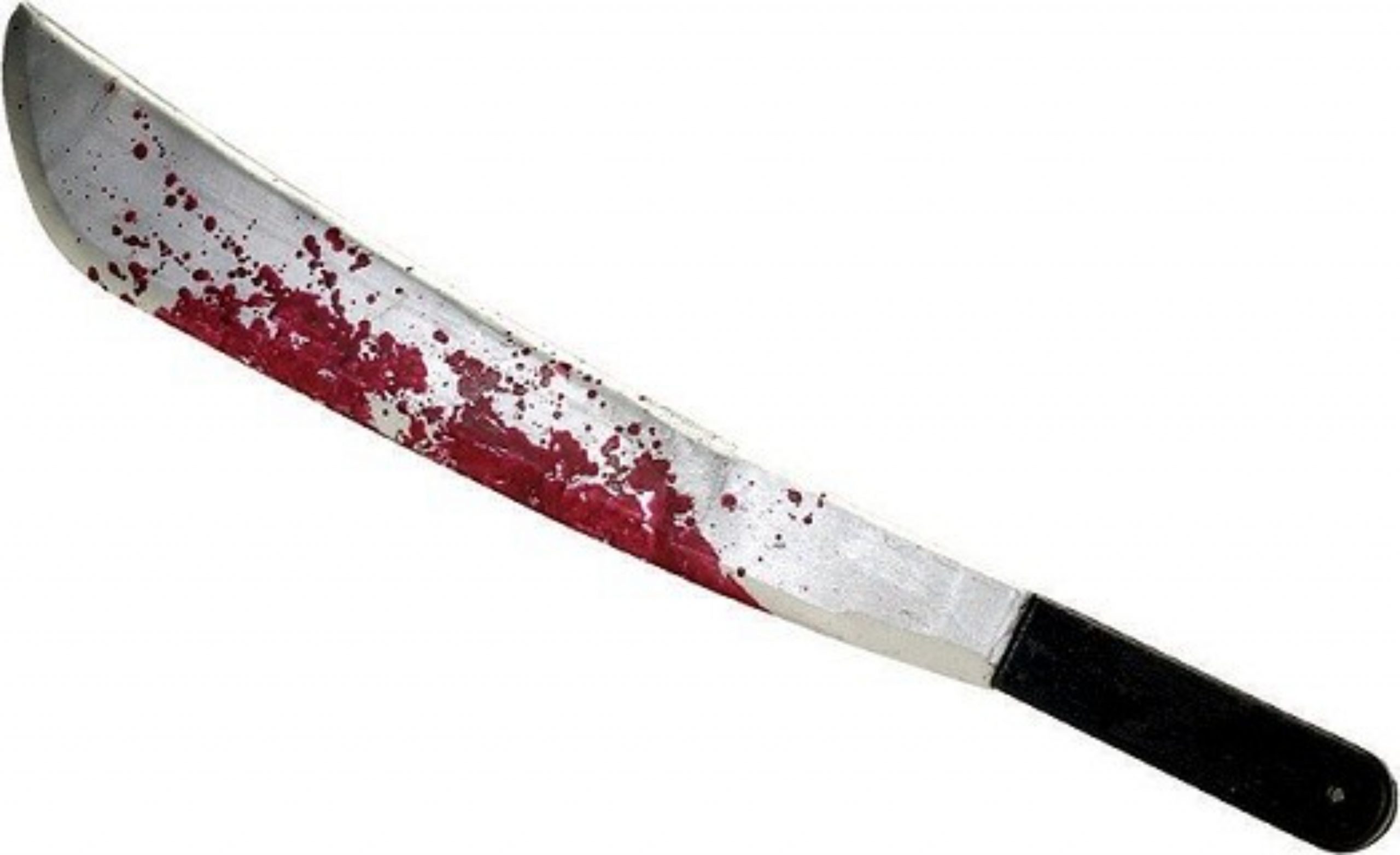 The police in Kyankwanzi is investigating the circumstances under which Muhawimaana Fransina a 27-year-old woman was murdered by her husband Nayebare Amon for 28 years.

This occurred on 29/03/2022 at about 1:00 am at their residence in Kijubya village, Byerima sub-county, Kyankwanzi district.

Preliminary findings show the couple has been married for about three years, with a baby girl of about one and a half years.

The deceased had two other children fathered by another man before getting married to the suspect.

According to Racheal Kawala the Pro Wamala, on Tuesday at around 1:00 am, a quarrel ensued between the couple after the suspect Nayebare suspected the deceased to be in possession of a secret Simcard, that she was using to communicate with her alleged lover.

The suspect who was armed with a panga, cut the deceased on the head breaking the skull, causing her instant death.

“We responded to the scene upon receiving this information. The scene of the crime has been documented. Relevant witness statements have been obtained, and an exhibit of the Killer weapon (panga) has been recovered,” Kawala said.

The deceased’s body has been examined and the husband was arrested.

“We do encourage the couples/victims of domestic violence to always report to relevant authorities like Lcs and also to make use of our Child family and protection units located at all territorial police stations across the region.”

Man in trouble for the murder of his wife, baby
309 Karamojong Warriors put out of action since July 2021
Advertisement