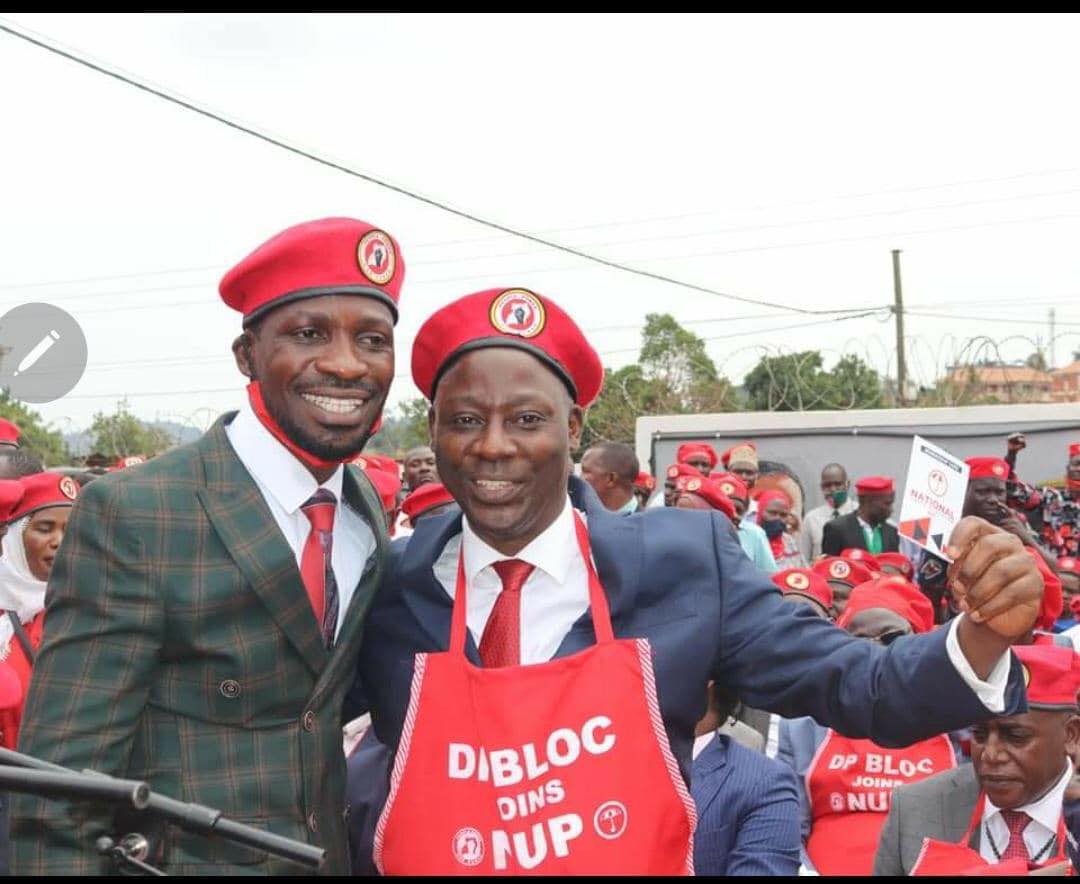 The former Makindye East Member of Parliament, Michael Mabikke has been shamed by the National Unity Platform, a party under the leadership o Kyagulanyi Robert alias Bobi Wine.

The party’s leadership says Mabikke has been peddling lies that his scores from the candidate selection process were tampered with, leading to his loss of the party ticket.

According to a statement released by NUP Election Management Committee, Mabikke claimed while appearing on a local TV station that he scored 45 out of 50 from the vetting committee.

The former MP is also accused of appearing on another station and lying that he scored 48 out of 50 from the ground survey, yet this was also a lie.

“These are the marks who were forwarded by our committee to the office of the Secretary General for consideration by the Executive Board. It is therefore not true that his results, or those of any other candidate were tampered with. All aggrieved candidates have been advised to petition the Executive Board for possible redress” the Committee adds.

Mabikke was dumped for Balimwezzo Ronald who will carry the NUP Makindye East MP flag in the 2021 General election.