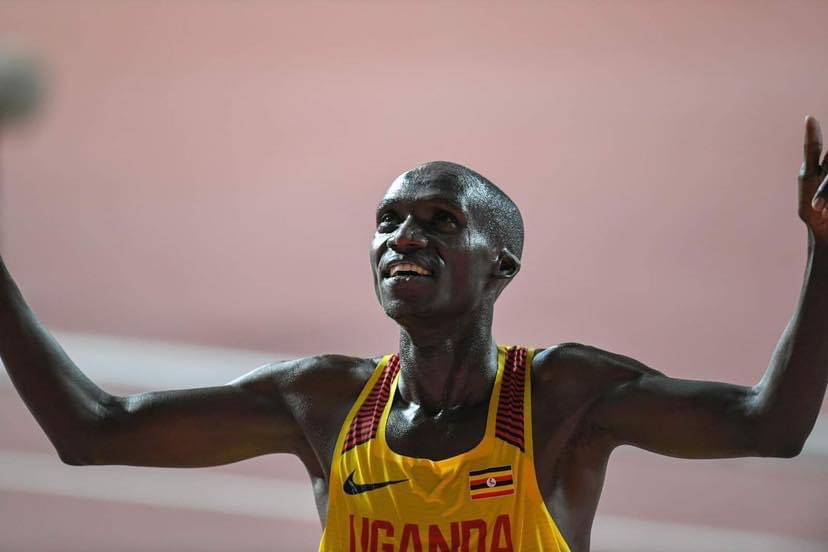 He will be making a maiden appearance at the championship after missing the other editions on the Uganda Athletics Federation (UAF) calendar.

According to Namayo Mawerere the UAF publicity secretary, Cheptegei will join other local athletes and others from Kenya in the national Trials to try and hit qualifying times for 2020 Tokyo Olympics.

Mawerere added that this time, Cheptegei will not be competing in his 5000m/10,000m races, but the 1500m which will help him develop speed for 5000m ahead of the Tokyo Olympics.

Uganda Athletics Federation believes that the presence of the World Champion in middle distance and the invited Kenyan runners especially in the long distance races will help improve the quality of the national trials.

Also available will be, Ugandans Ronald Musagala and Abu Mayanja who will compete in the 1500m race.

UAF also expects the Women middle distance race to be highly competitive with World Champion Halima Nakaayi battling against Prisca Chesang Chemweno who is currently enjoying good form in the 800m and1500m races. Chesang won the 1500m in the women race of the 5th Track and field competition.

Yesterday, Cheptegei noted that he is preparing for the events in Tokyo and looking forwad to making Uganda proud again.