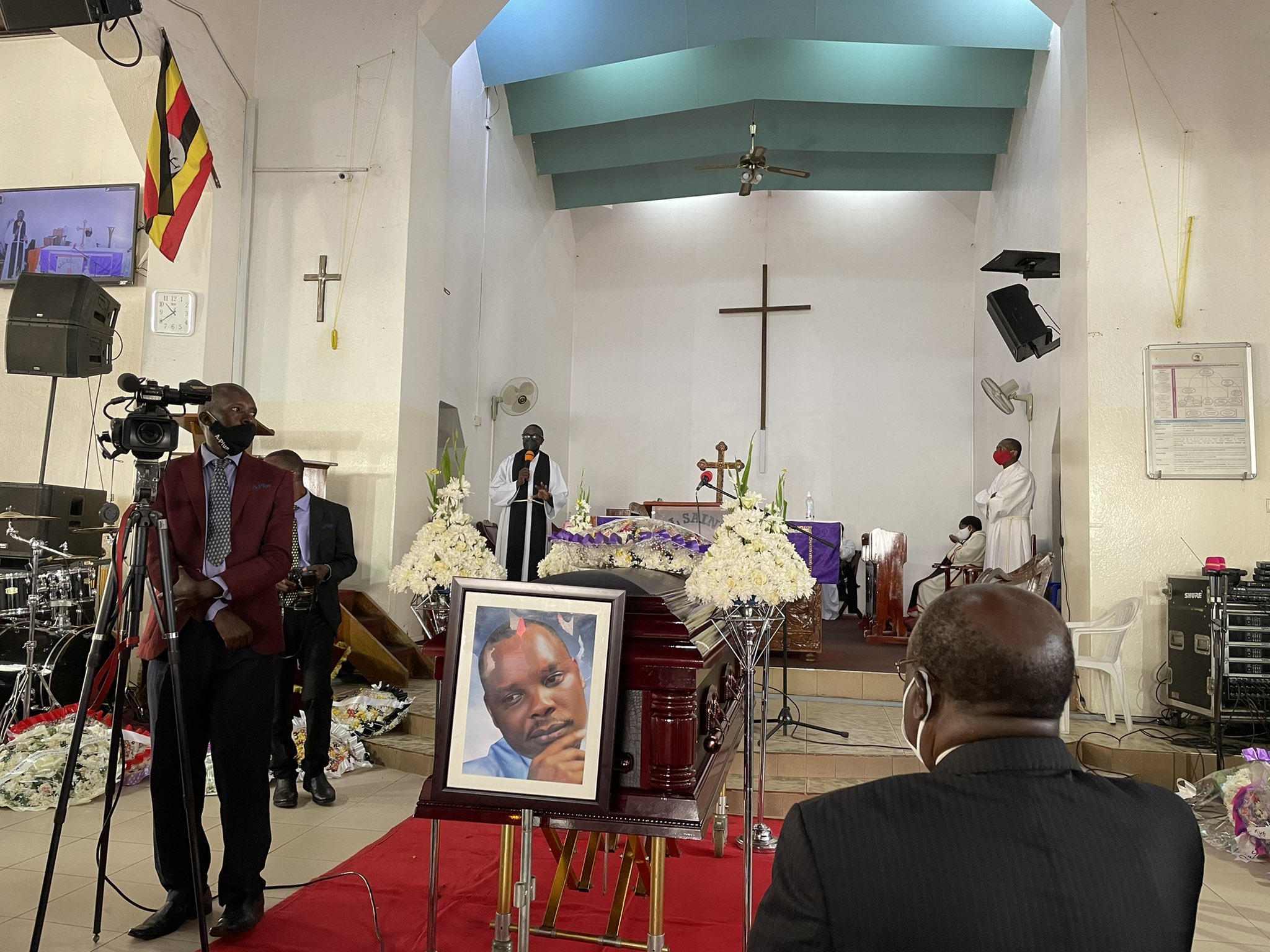 The Judiciary has trashed statements circulating in the media that it played a role in the recent death of city lawyer Bob Kasango.

According to the Judiciary, Kasango’s demise is regrettable, and they commiserated with his family and friends.

“We would, however, like to correct the wrong impression being created that the Court had any connection with Mr Kasango’s sudden death. Mr Kasango, alongside three senior government officials, were between 2016 and 2018 arraigned before the Anti-Corruption Division of the High Court for several criminal offences related to the theft of Shs15.4 billion meant for pensioners.

On December 21, 2018, all four were convicted. Mr Kasango was handed 16 years in jail after the Court found him guilty of conspiracy to commit a felony, conspiracy to defraud, forgery of judicial documents and theft. He was also ordered to compensate the Government of Uganda Shs5 billion” A statement from the Judiciary reads.

It adds that the deceased appealed to the Court of Appeal against the convictions and sentences – he, unfortunately, passed on before the Court could deliver its decision in the matter.

“It is, therefore, wrong for anyone to impute any wrongdoing on the part of the Court, let alone suggesting that the Court had anything to do with his eventual death” the statement clarifies.

Currently, Mr. Kasango’s remains are in the hands of security, following a fight that ensued between his parents’ family and that of his wife. Earlier today, his friend Andrew Mwenda said burial had been postponed indefinitely.

“This is to inform friends, relatives, in-laws and well wishers of the late Bob Kasango that his burial arrangements have been postponed indefinitely to allow his family and in-laws reach an amicable agreement on where to rest his remains” Mwenda wrote.